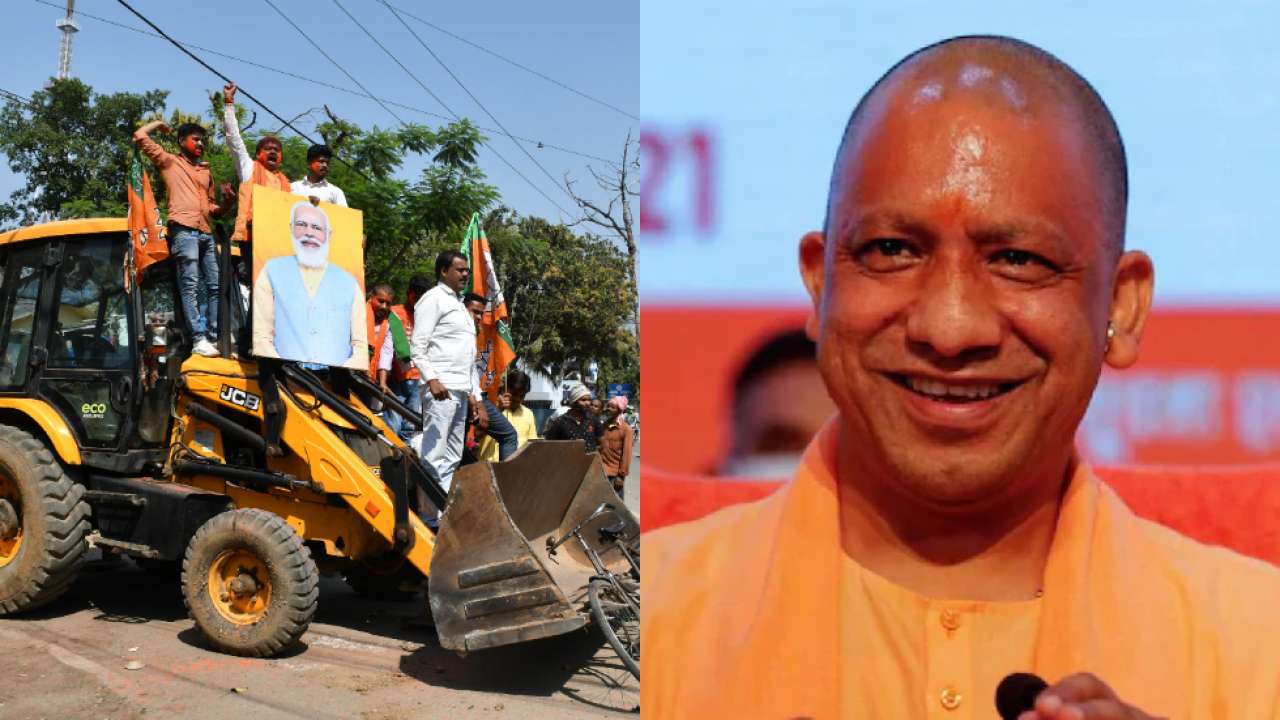 Violence over the controversial statement given by former BJP spokesperson Nupur Sharma is not taking its name to stop.

In the notice, the Supreme Court has asked the government of Uttar Pradesh whether the action taken by the bulldozer has been done under the legal process or not? During the hearing, the Supreme Court clearly stated that the UP government should take any sabotage action as per the procedure of law. Apart from this, the court also said that the state should ensure security.

Referring to the reports, the court said that there are reports that these retaliatory actions are being taken, they may be right and may be wrong. If such demolition is done then at least what is being done should be according to the process of law.

Let us tell you that the Supreme Court told Solicitor General Tushar Mehta, appearing for the state government, that we will issue a notice, you file a reply and ensure that nothing untoward happens during this period.

It should be noted that during the hearing, senior advocate C.U. Singh had started the debate. C. U. Singh argued on behalf of Jamiat. So there Singh said that the demolition process is going on in Uttar Pradesh.

A statement is being given that they are goons, in such a situation demolition is taking place. Apart from this, he also said that continuous action is being taken in UP with the spirit of revenge. However, efforts are being made to justify it.

From CM Yogi to top police officers gave statements regarding this matter.

At the same time, the lawyer said that people are being demolished in UP by calling them stone pelters, goons. Hearing this matter, the Supreme Court said that the government will get time to file its objections. We have to ensure their safety during this time. They are also a part of the society, when someone has a complaint, they have the right to resolve it. Such demolition can take place only in accordance with the Act.

Will hear the matter next week.

Supreme Court begins hearing on a petition filed by Jamiat-Ulema-e-Hind, seeking directions to the Uttar Pradesh authorities to ensure. 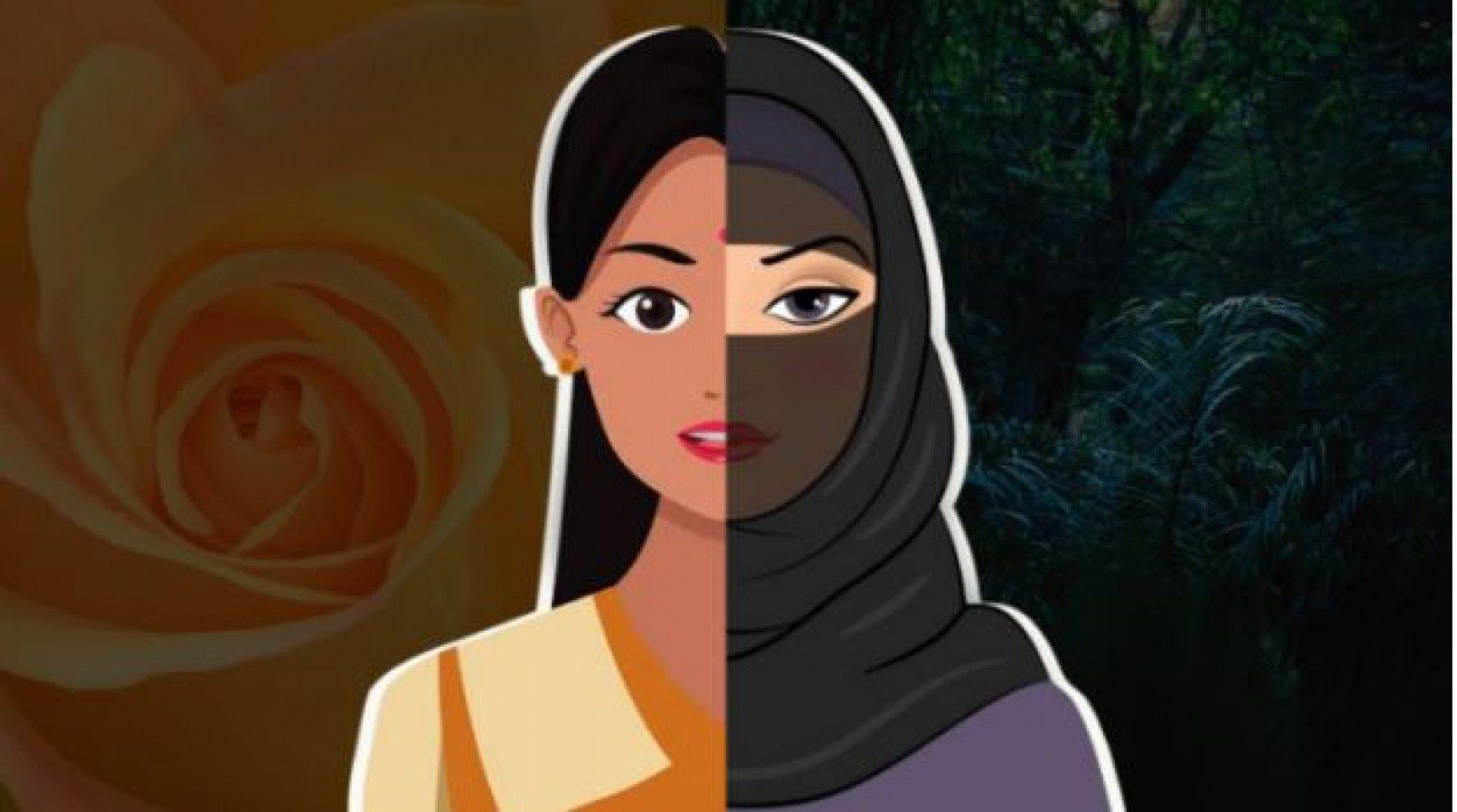 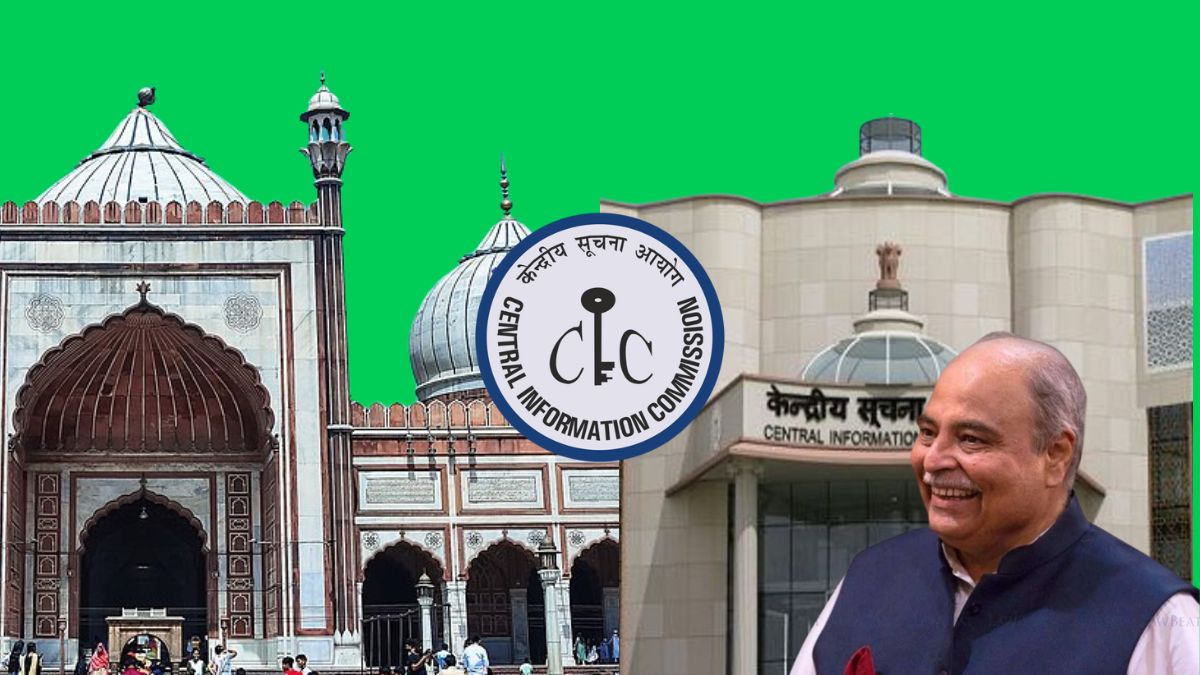 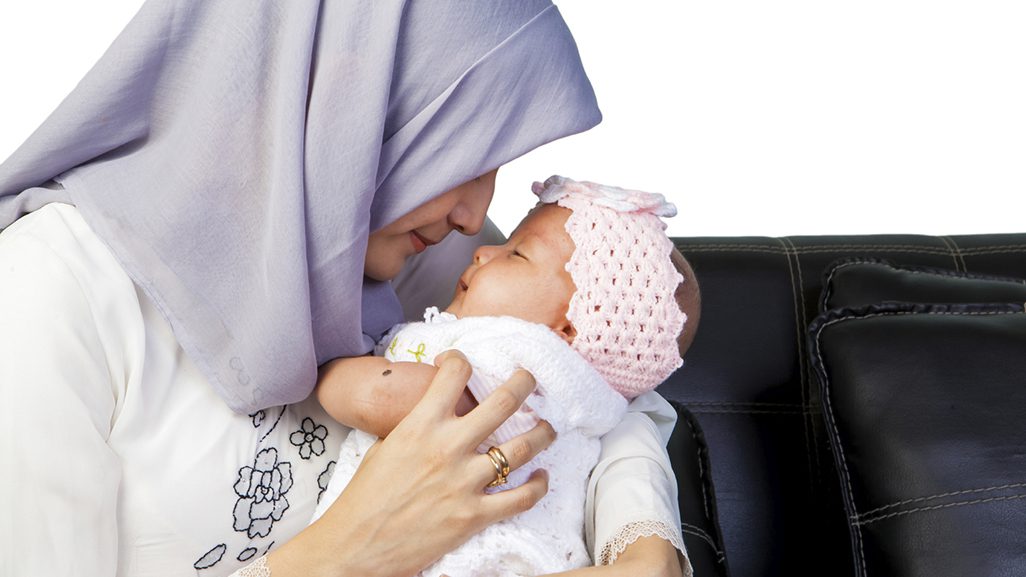