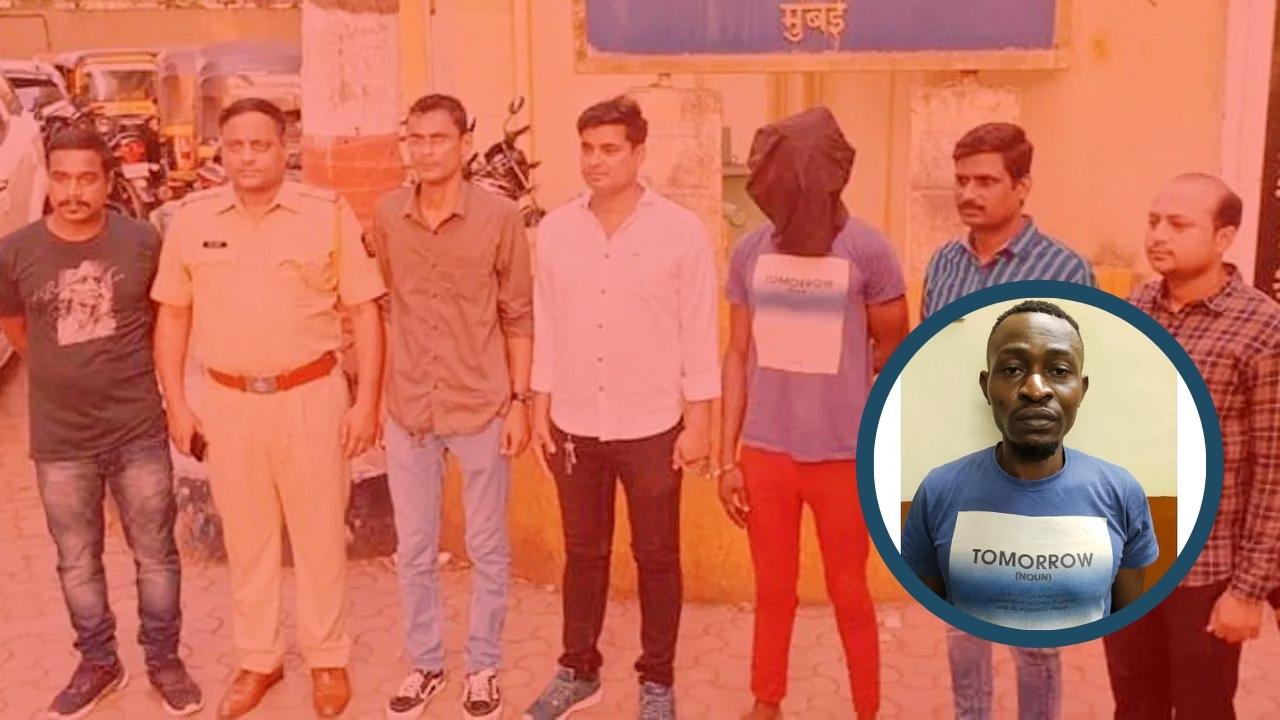 Drug trafficking is one of the most serious problems for most  countries all over the world. Unfortunately, this type of business  is rather profitable, if not to consider that it is constantly related  to murders, kidnapping, prostitution and other crimes.

The Malwani police on Wednesday arrested a 36-year-old man  for allegedly peddling 750 gram of Mephedrone (MD) drugs  worth Rs 1.12 crore in Malad (West). Incidentally, the accused  was out on bail after being arrested in a similar case earlier this  year.

opium and cannabis derivatives, the trends and patterns of drug  trafficking demonstrate that there is a gradual shift from

traditional/natural drugs towards synthetic drugs that are being  trafficked and consumed in the country.

The accused Nigerian was also arrested in another drugs casse by the Tulinj  police in Nalasopara in January this year and was out on bail. He was booked  under the NDPS Act for carrying commercial quantities of drugs. Ogbonna was  produced before a court and remanded to police custody for further investigation.

In order to make Mumbai drugs free, the police are carrying out raids at multiple  places on a regular basis as per the instructions of the Police Commissioner of  Delhi Sanjay Pandey.

Over the past years, India has adopted a comprehensive approach to reducing  supply as well as demand for narcotics and drugs. The government has enacted  legislations such as the Narcotics Drugs and Psychotropic Substances Act  (NDPS), ensuring physical security of the borders and coasts by strengthening  patrolling and surveillance.

Despite measures taken various turf wars between various agencies, corruption,  intelligence failure, lack of manpower and infrastructure, poor drug detection  training, and procedural delays are other factors that hamper the effectiveness of  the country’s drug prevention efforts. India needs to pay more attention to the  problem and formulates robust measures to overcome the loopholes in its strategy  for prevention of drug trafficking. 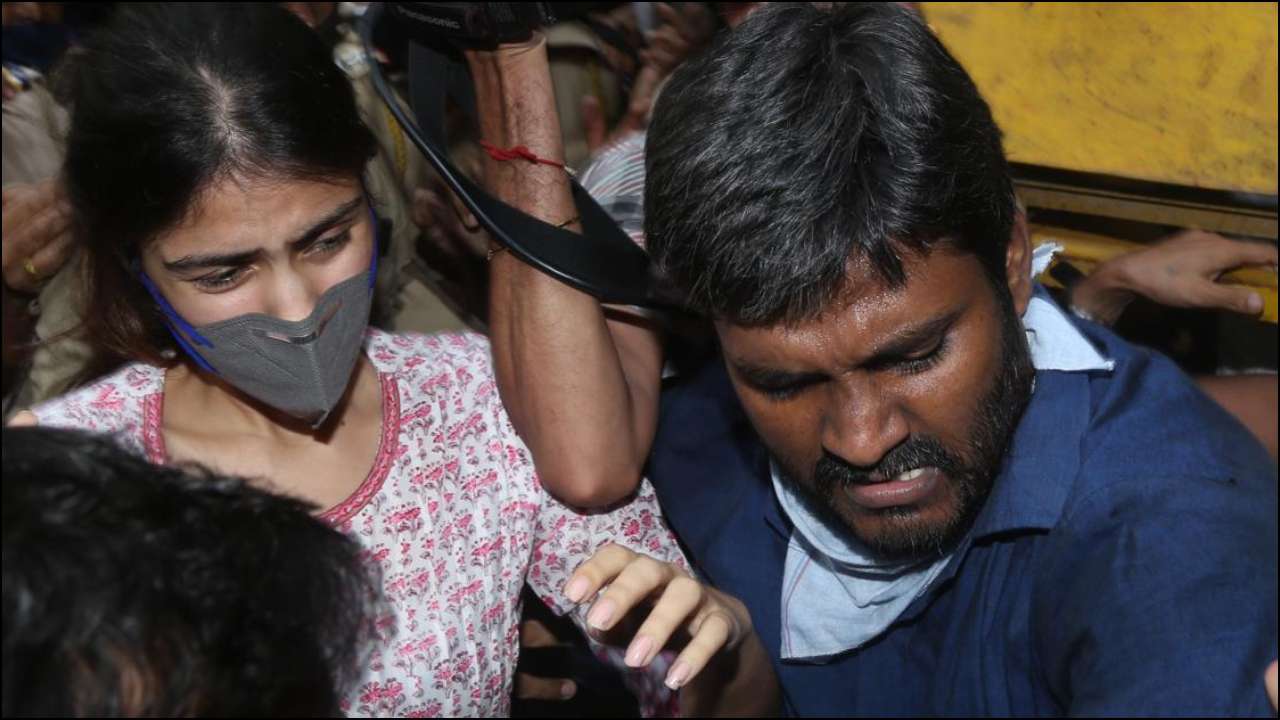 The Narcotics Central Bureau (NCB) was examining the drug case involving the Indian actor known for commercial movies and television show, Sushant Singh Rajput, because of his sudden demise in his apartment on 14 June 2020 in Mumbai.

They have finally drafted a charge sheet against 35 accused in the 2020 case of drugs involved in abetting Sushant Singh Rajput to ‘extreme drug addiction’. Additionally, the draft notes that since 2018, the 34-year-old actor has received his drugs.

Under various sections of the Narcotic Drugs and Psychotropic Substances (NDPS) Act, some of the accused mentioned are Rhea Chakraborty, Sushant’s former girlfriend, and two of the late actor’s employees are among those charged for allegedly procuring drugs for Rajput. Chakraborty’s brother, Showik Chakraborty is also under the name of one of the accused in this high-profile case. Involved in the drug–peddling, Siddharth Pithani, a flatmate of the deceased actor, has been accused of “aiding and abetting” the actor’s “severe drug addiction,” among other people.

NCB furthermore claimed that the drugs have also been circulated in the industry by the actor, however, the names were not revealed in the draft but Agisilaos Demetriades, who is the brother of actor Arjun Rampal’s partner had repeatedly obtained marijuana/ganja as well as cocaine from a Nigerian national, and has spread it across the Bollywood from the two who were accused.

A further point worth mentioning is that in an interview with ndtv, Rhea very conveniently mentioned she had never talked to any drug dealer or even consumed any drug for that matter. The actor has managed to blatantly lie on national television, lets’s see what more she has in store for everyone. In the same interview, she said that she tried to control Rajput but herself denied the fact that she was also involved in drug peddling.

Allegations against the accused

Section 8(c) read with 20(b)(ii)(A), 22, 27, 27A, 28, 29, and 30 of the NDPS Act are among the allegations brought against the accused by the NCB. The following are included: abetment and criminal conspiracy, attempt, and preparation of committing an offense, production, manufacture, sale, purchase, transport, consumption of any narcotic drug, use, and possession of marijuana and psychoactive substances, financing illicit traffic, and harboring offenders.

It must also be observed that Rhea Chakraborty could spend more than ten years in prison if found guilty. Moreover, Chakraborty is also being investigated by the Central Bureau of Investigation (CBI) for Sushant’s demise. However, the police stated that the death was a suicide in 2020. 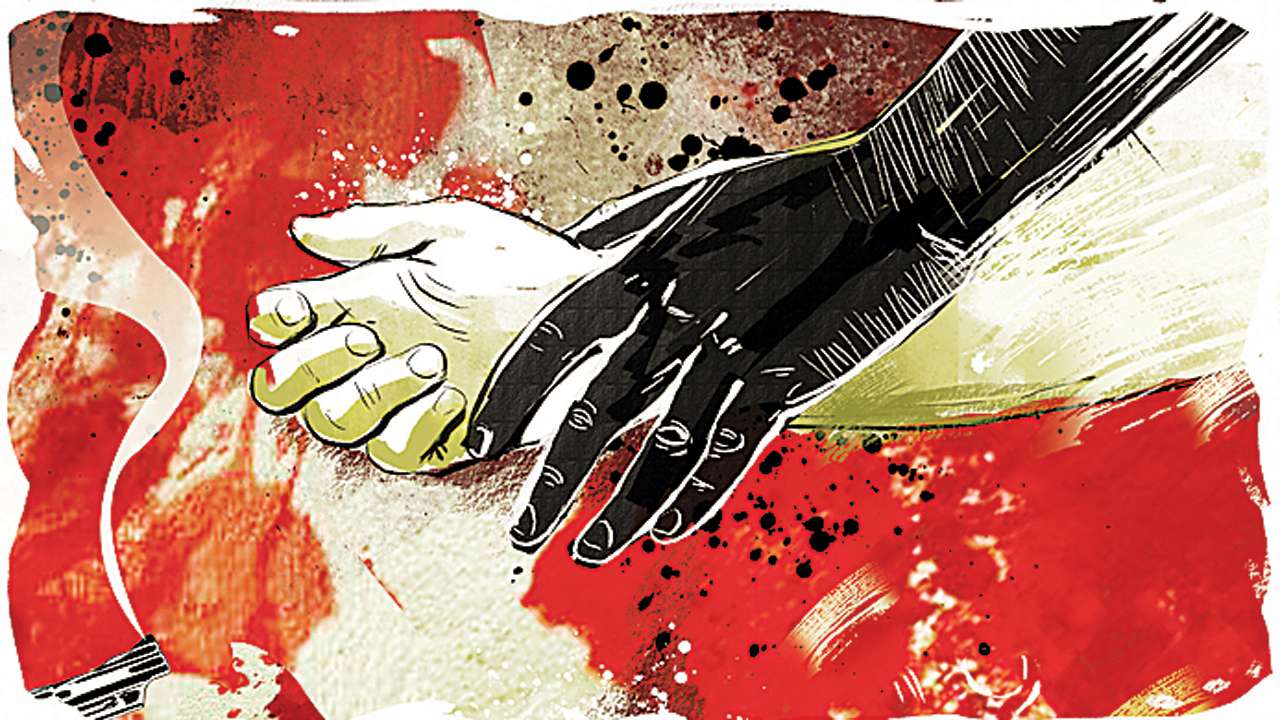 The Mulund police detained a 34-year-old man on Monday in a gruesome instance of sexual assault for reportedly inciting injuries to his same-sex companion’s private parts with a burning candle and a plastic rod.

The incident was perpetrated on July 6 at an abandoned godown at Hindustan Chowk in Mulund Colony, according to the Mulund police.

According to the police, the perpetrator, Suresh Mhaske, called the victim, 33, and asked him to meet him at the location.

When the victim arrived, Mhaske demanded the money he was owed, which sparked a dispute between them.

Mhaske allegedly began assaulting the victim while intoxicated, according to the police. Then he lighted a candle and burned his private parts. Using a plastic rod that was lying on the godown, he next used a candle to burn his privates.

The local reports state that the victim and the defendant had been dating for a few months, according to senior police inspector Kantilal Kothimbire.

He was then transferred to Sion Hospital, where the medical staff informed the police about the incident. An offence was filed against Mhaske as a result of the police sending a team to the hospital to record the victim’s statement. He was eventually located and detained late on Monday night.

Mhaske has been arrested by the police on charges of criminal intimidation, voluntarily aggravated assault with dangerous objects or methods, and unnatural sexual assault, all under IPC provisions.