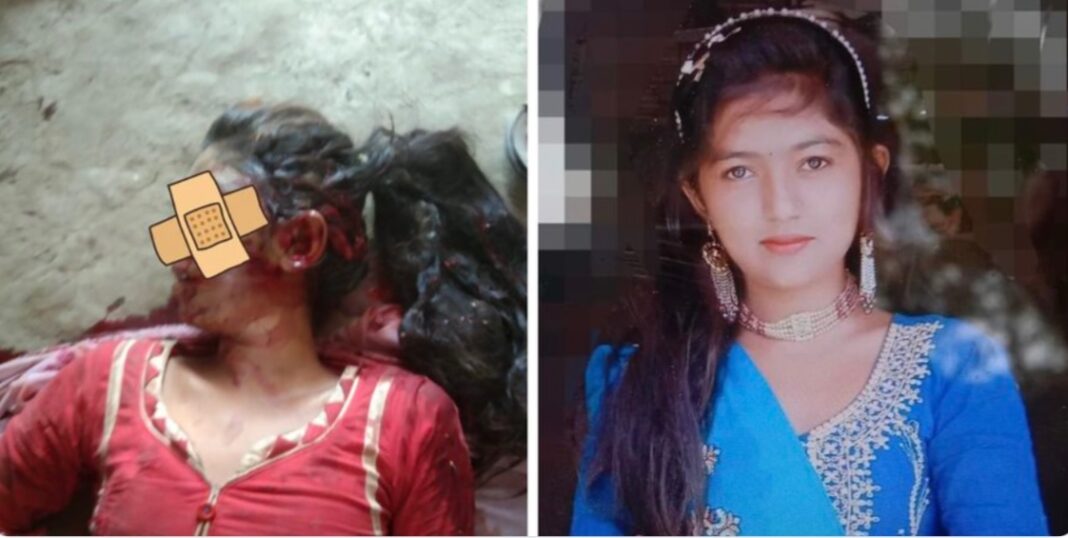 In another attack against the minority Hindu community in Pakistan, an 18-year-old girl named Pooja Kumari Oad has been shot dead in Rohri, Sukkur, which comes in the Sindh province of Pakistan after the attackers failed in their attempt to kidnap her.

According to Pakistani reporter Naila Inayat, the attacker Wahid Lashari tried to abduct Pooja and shot her dead when she resisted the attempt.

The People’s Commission for Minorities Rights and the Center for Social Justice, in a statement, said, the attackers first tried to kidnap Pooja on the road and when she protested, they shot her in the middle of the street. Every year women belonging to minority communities, especially in Sindh, are abducted and forcibly converted by religious extremists.

Hindus are a minority in the Islamic nation of Pakistan. Hate crimes, especially against women, take place in the form of abductions, rapes, forced conversions and marriages, and murder. According to the People’s Commission for Minorities’ Rights and the Center for Social Justice, 156 incidents of forced conversions took place between 2013 and 2019, it said.

A bill criminalizing forced conversions was introduced in Pakistan in 2019. However, due to strong protests and demonstrations, the law could not be enacted. As a result, even today, the painful process of “change your religion or die” continues and the minorities have to face the repercussions.

Pakistan’s civil society does not seem to care for the sufferings of the Hindu families whose daughters are abducted, forcibly converted, and married off to older Muslim men. Most Hindu families live in poverty and hence cannot afford legal services.

A field investigation report by the Human Rights Commission of Pakistan in 2019 has reiterated a harsh reality that was already known for far too long—minorities in Pakistan live under constant fear of persecution as the criminals enjoy support from the influential section of the society, fundings from political leaders and protection from the court. In a lot of cases, the courts have empowered the culprits responsible for abducting and forcibly converting the Hindu and Christian minorities.

For this particular reason, the Citizenship Amendment Act alias CAA was passed in India in December 2019 for providing citizenship to persecuted religious minorities like Hindus, Sikhs, Buddhists, Jains, Parsis, and Christians from countries such as Pakistan, Afghanistan, and Bangladesh. Although its implementation has not started yet, it comes as a ray of hope for the minorities. The law does not provide citizenship to Muslims as the countries have a majority population of Muslims who enjoy all the rights and powers given to them by their respective governments.

India saw a nationwide protest against the CAA law, especially in Delhi’s Shaheen Bagh, stating the law discriminates on the basis of an individual’s religion. The aftermath of the protests was horrible as clashes broke out between the Hindu and Muslim communities and a number of people lost their lives including Head Constable Ratan Lal and IB officer Ankit Sharma. Ten people including Aam Aadmi Party’s councilor Tahir Hussain were arrested for the deep-rooted conspiracy and murder. The police investigation had also revealed that Tahir Hussain played a key role in the Delhi riots of February 2020.

Newspaper printing halts in sri lanka due to paper shortage 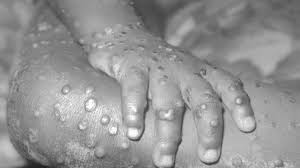 The WHO reported  Monkeypox from 11 countries that normally don’t have the disease.

While some are still reeling from the Covid pandemic, there’s another virus to get to get updated with.

If you’re experiencing symptoms like headache, skin rash, fever, body aches, chills, swollen lymph nodes, and exhaustion, symptoms similar to smallpox, but milder, for an incubation period, ranging from five to 21 days you are showing signs of ‘monkeypox’.

In this unusual and unprecedented monkeypox outbreak there are more than 120 confirmed or suspected cases of monkeypox, a viral disease seldom detected outside of Africa, have been reported in at least 11 non-African countries in the past week, including the UK, that would not normally expect to have the disease.

The name “monkeypox” comes from the first documented cases of the illness in animals in 1958, when two outbreaks occurred in monkeys kept for research. However, the virus did not jump from monkeys to humans, nor are monkeys major carriers of the disease. The virus’s natural home is wild animals, which are actually thought to be rodents rather than monkeys. When someone in the rainforests of Western and Central Africa comes into contact with an infected creature and the virus makes the jump across species. Their skin erupts in a rash, which blisters and then scabs over.

A person is not contagious during the incubation period.

Unlike SARS-CoV-2, which has been spreading through tiny air-borne droplets called aerosols, monkeypox, the new virus is thought to spread from close contact with bodily fluids, such as saliva from coughing.

Generally, monkeypox cases are mild and people tend to recover within weeks. But the death rate varies, depending on the type. The ECDC has said that the west African clade, the type so far seen in Europe, has a case fatality rate of around 3.6% (estimated from studies conducted in African countries).

All monkeypox viruses are cousins of the one that caused smallpox, the only human virus to have been eradicated. However the strain causing the current outbreaks differs from the one in western Africa. Unlike SARS-CoV-2, a rapidly-evolving RNA virus whose variants have regularly eluded immunity from vaccines and prior infection, monkeypox virus is a relatively large DNA virus. DNA viruses are better at detecting and repairing mutations than RNA viruses, which means it’s unlikely that the monkeypox virus has suddenly mutated to become adept at human transmission.

Chinese plane crash may have been deliberate 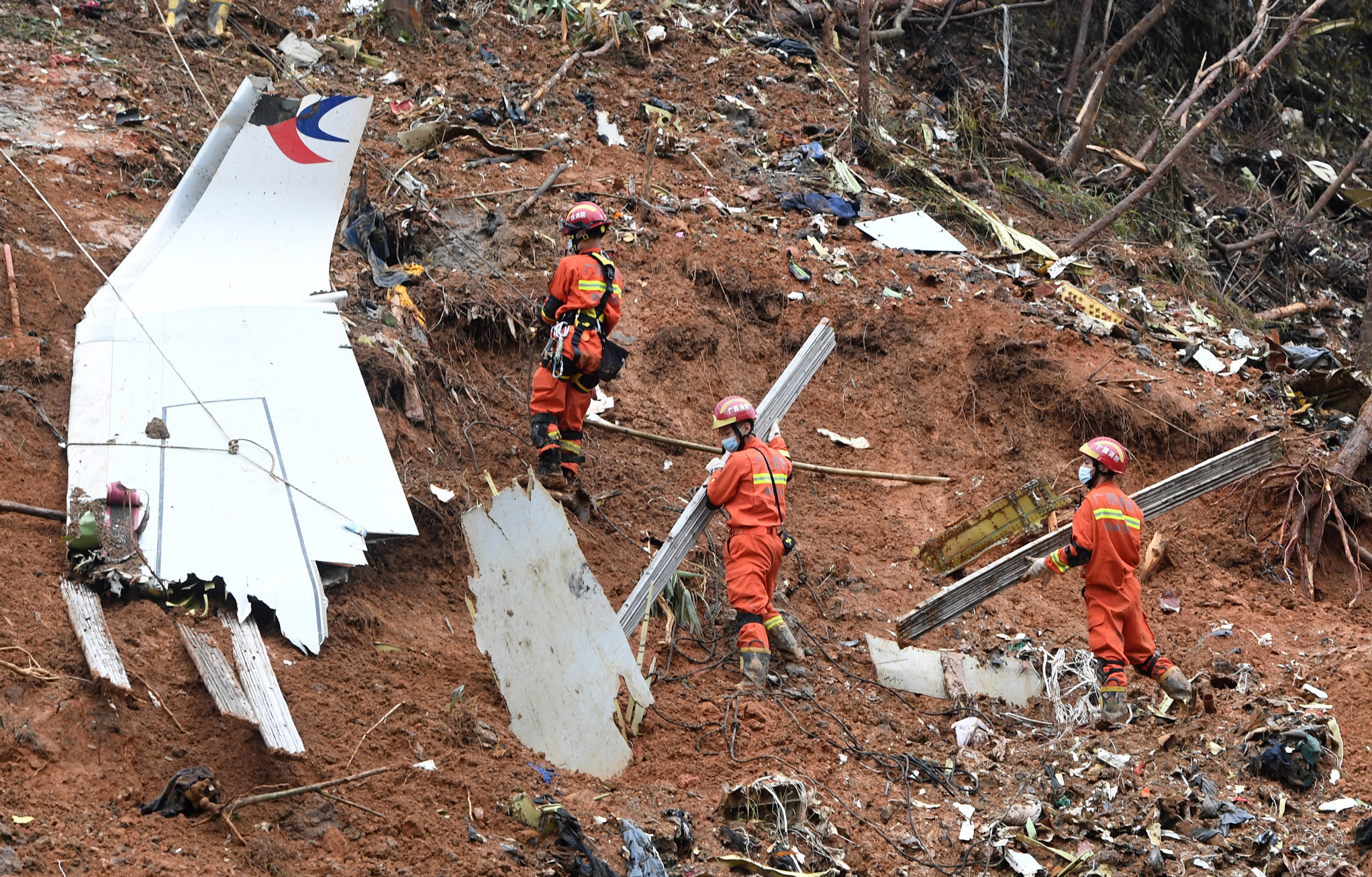 A Chinese Eastern Airlines aircraft that crashed in the southern Guangxi province of China, carrying 132 passengers, was flying at 29,000at a speed of nearly 700 mph as per data from Flightradar and had no survivors. It was mainland China’s deadliest aviation disaster in 28 years.

The Boeing 737-800 that crashed in March was intentionally put into a nose-dive, according to US media reports.  While there were faults in the design of Boeing’s later 737-Max model that led to two fatal disasters in 2018 and 2019, the 737-800 has long been in everyday service around the world.

The plane did what it was told to do by someone in the cockpit. Data from one of the plane’s “black box” flight recorders, which was recovered from the crash site, suggested that inputs to the controls pushed the plane into a near-vertical dive, the report said.

The plane slammed into the ground with such force that it created a 66-foot deep hole in the ground, according to Chinese officials. The pilots did not respond to repeated calls from air traffic controllers and nearby planes during the rapid descent, authorities have said. Early data showed the airliner plunged from 29,000 feet to 8,000 feet, leveled off and then went into a freefall. One video showed the plane nose-diving into the ground.

While the investigators are looking at the actions of the pilot before the accident, there is also speculation that someone broke into the cockpit and crashed the plane. However, there was no emergency code issued from the flight before the crash.

According to the media reports, aviation experts had noted that the flight. pattern shown on tracking sites resembled the ‘Germanwings’ crash in 2015, due to lack of reported mayday call or any loss of data signal. That Airbus A320 passenger plane was crashed deliberately by the pilot as it crossed the French Alps, killing 150 people.

The Chinese authorities have not indicated to their US counterparts that there was any mechanical or flight-control problems with the plane, the reports said, adding that no emergency code was sent, suggesting no intruder could have reached the cockpit. 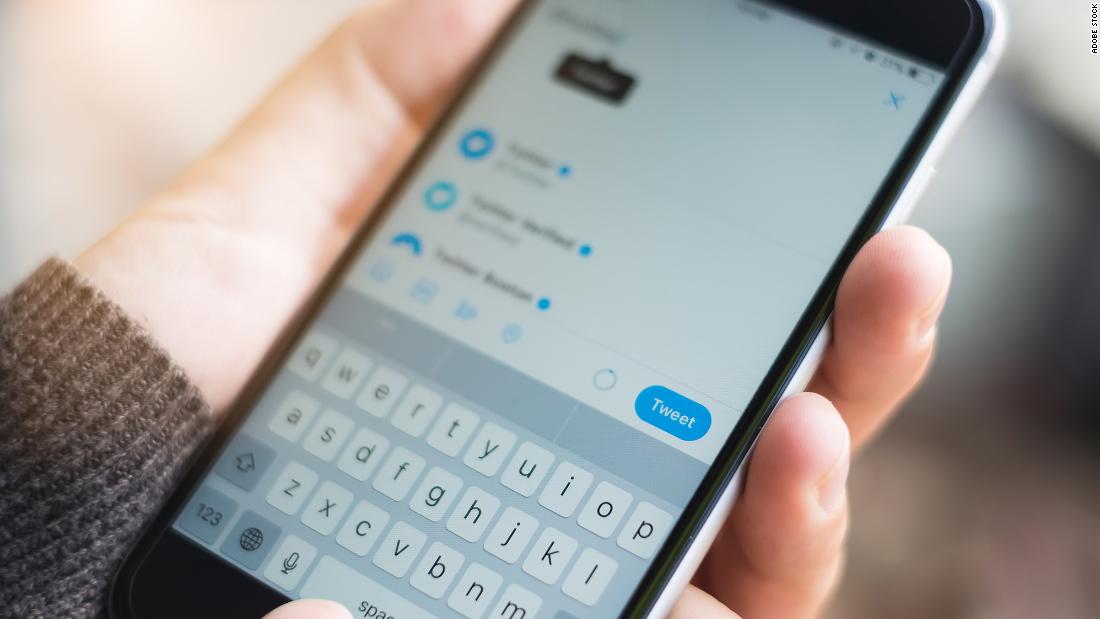 Elon Musk told his followers to “fix” their Twitter feed to show “Latest tweets.Twitter founder and ex-CEO Jack Dorsey said the setting was simply a way of showing trending news.

Recently, annoyed at the presence of fake users on Twitter after putting the $44 billion takeover deal on hold, the Tesla CEO said that his team was busy finding out the presence of fake accounts with the random sampling process.
He does not believe in Twitter findings which say that false or spam accounts represent fewer than 5 per cent of its monetisable daily active users which are around 229 million. Two hours later, unpredictable as ever, Elon Musk added a tweet, saying “Still committed to acquisition.”
“You are being manipulated by the algorithm in ways you do not realise. Easy to switch back and forth to see the difference,” Musk wrote in a series of tweets.
Sharing a potential way to beat the HYPERLINK “https://www.timesnownews.com/topic/twitter-algorithm”Twitter algorithm and fix the feed, Musk tweeted, “Very important to fix your Twitter feed: