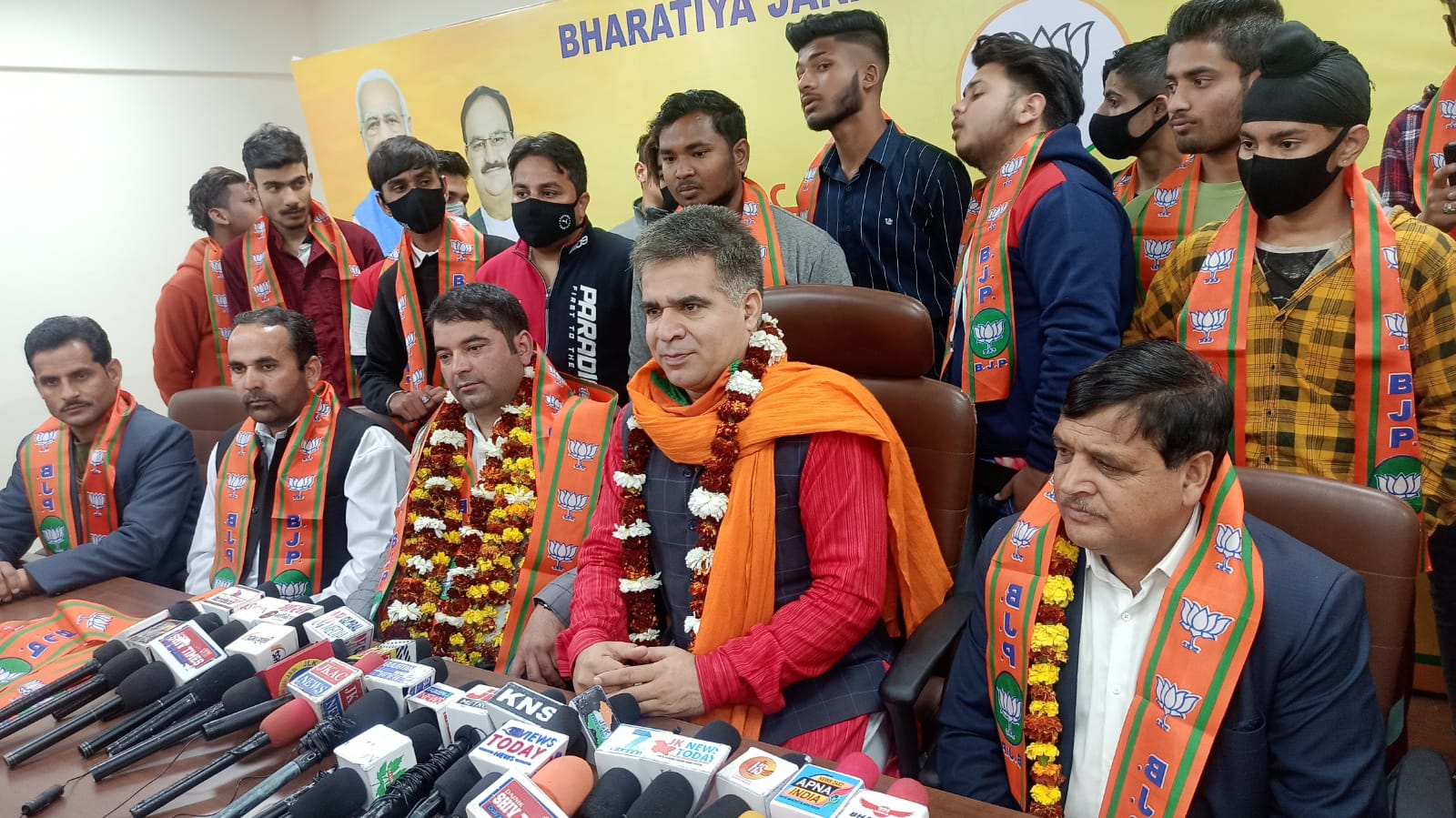 Mubashir Azad, Ghulam Nabi Azad’s nephew joins BJP in Jammu and Kashmir before the upcoming elections: says he was influenced by PM Modi’s developmental plans for the state.

Mubashir has been a big influence on the Party’s work in the state, following his uncle’s footsteps. As there are speculations of elections in the state by the end of this year, this change in party is, therefore, an important move.

While joining the party, Mubashir mentioned that his uncle was constantly “disrespected” by Congress leaders. While the Congress party has been busy in “infighting”, “under the leadership of Modi, the welfare of people is taking place on the ground.

He said, “The way the Congress treated (Ghulam Nabi) Azad, one of the charismatic leaders of the party and former chief minister, has hurt the sentiments of the common masses. He was praised by the prime minister for his service to the nation but was side-lined by the party”. He also mentioned that he did not discuss this party switch with his uncle.

Azad was part of the group G-23 where they wrote to Congress president Sonia Gandhi, asking for an organizational overhaul.

Jammu and Kashmir BJP leader, Ravinder Raina welcomed Mubashir Azad in the party and said it is a turning point in the politics of J/K which will encourage more youth and young activists from Doda, Kishtwar, and Ramban districts of the Chenab Valley to join the party and contribute to the development of the state. He further mentions how BJP is growing faster than ever in the state with people joining in from all communities, whether it be Hindus, Muslims, Gujjars, Pahari or Bakarwals.

Raina, at the headquarters, alleged that parties like the Congress. The National Conference and the PDP did nothing and just enjoyed the luxuries of being in power. They only used the minorities as a vote bank to enter the power corridors, but it is the Modi government that has worked to empower this class of people economically and educationally. He also mentioned how BJP’s leadership and work has been appreciated by all which is the reason for the active participation of social and political personalities in recent times.