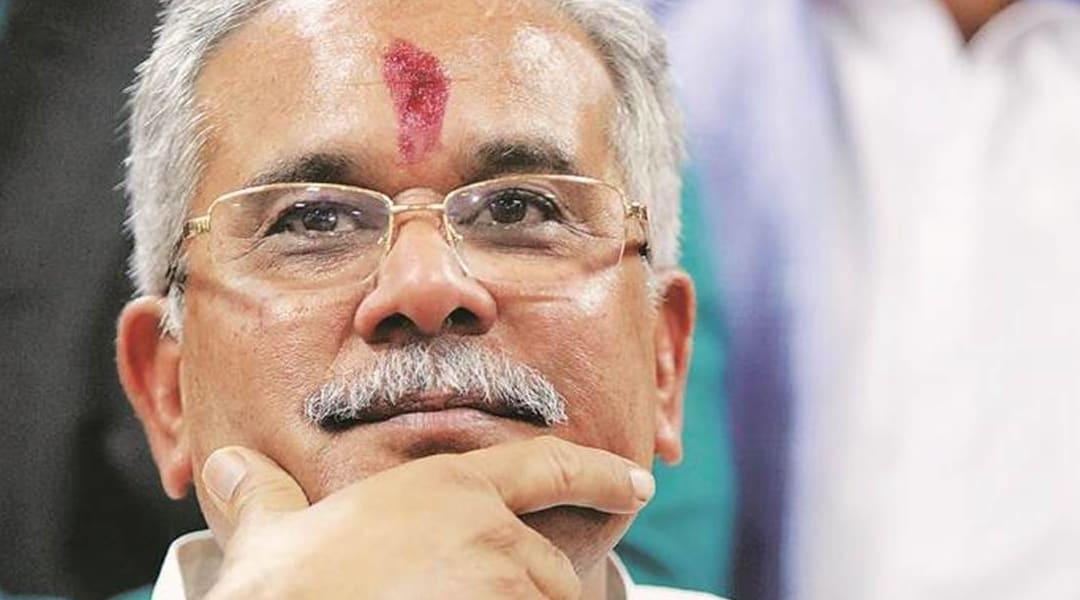 Bhupesh Baghel, the chief minister of Chhattisgarh, has accused the Centre of violating the concept of cooperative federalism by failing to include a minister from a Congress-ruled state on the panel created to consider GST exemptions and concessions on essentials needed to combat the Covid-19 pandemic.

On Saturday, the GST Council formed an eight-member panel headed by Meghalaya Chief Minister Conrad Sangma. State ministers from Goa, Gujarat, Maharashtra, Kerala, Odisha, Telangana, and Uttar Pradesh make up the rest of the party. Although opposition parties such as the Left, the Biju Janata Dal (BJD), and the Telangana Rashtra Samithi (TRS) govern Kerala, Odisha, and Telangana, Maharashtra is governed by a coalition of the Shiv Sena, the Nationalist Congress Party (NCP), and the Congress.

Baghel has argued that ministers from Congress-controlled states who are members of the GST Council should be included in the Group of Ministers (GoM) created to negotiate GST rates on Covid relief material because their absence goes against the spirit of cooperative federalism.

Opposition-ruled states, including Congress-ruled Punjab, have been seeking GST exemption on vaccines, drugs, and other pandemic-fighting devices for several days. Baghel said that Congress was purposefully excluded from the panel in order to disregard this demand.

Covid vaccinations, medicines, testing kits, medical grade oxygen, pulse oximeters, hand sanitizers, oxygen therapy instruments such as concentrators, generators, and ventilators, PPE kits, N95 masks, surgical masks, thermometers, and any other products needed for Covid relief will be considered by the panel. Vaccines and cotton masks are currently taxed at5%, but most other products are taxed at12%, whereas alcohol-based sanitisers, hand wash gels, disinfectants, and thermometers are taxed at 18%.

Officers retiring from the intelligence and security services debarred from publishing material without consent.