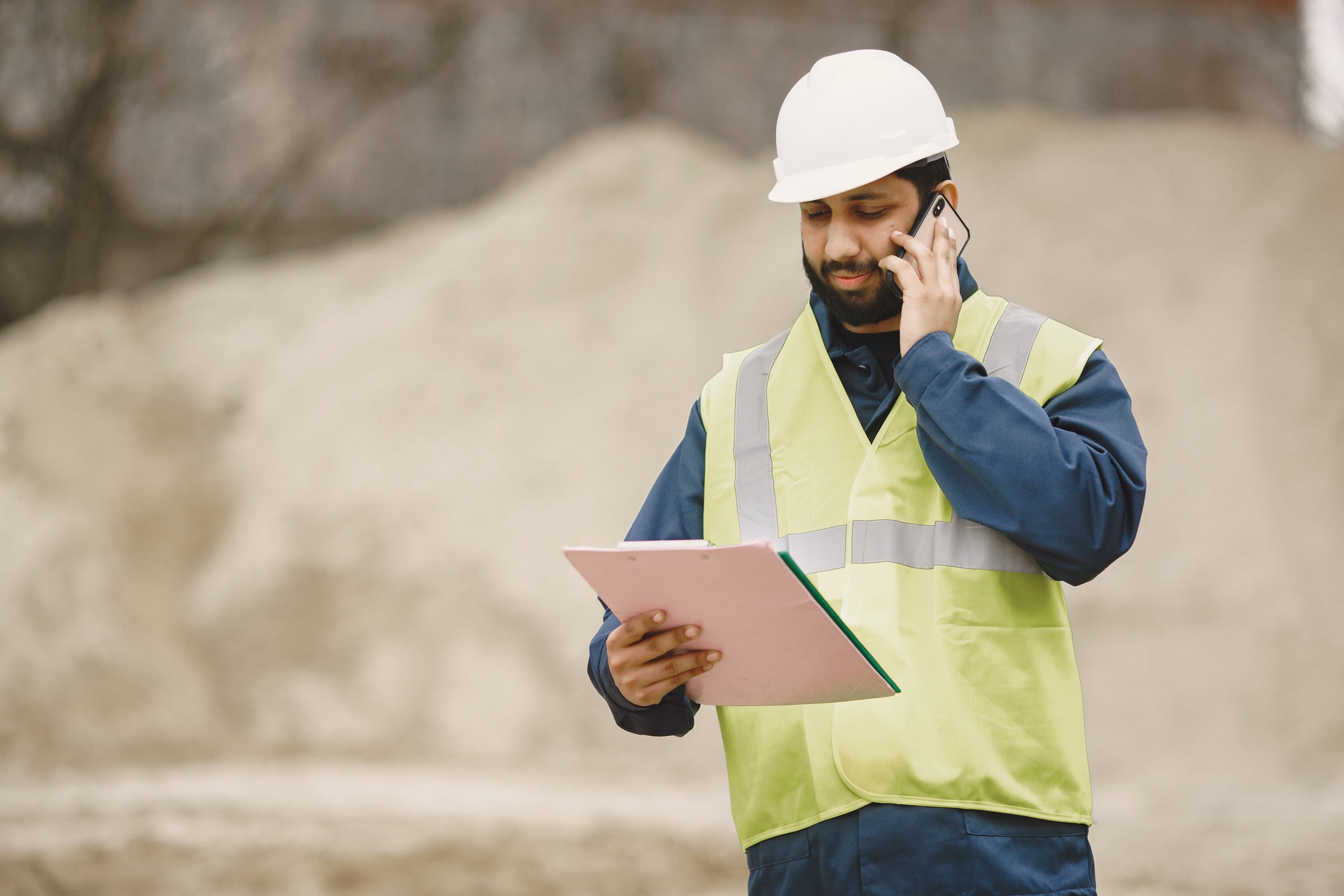 In May, at least 15.33 million Indians lost their employment, wiping out gains made since July2020, posing a risk to consumer spending and economic recovery.

The number of people who are unemployed but actively searching for employment increased by 17 million to 50.72 million, indicating a desire to work but a lack of opportunities.

In April, 127 million people worked in small trades and daily wage jobs, but that number dropped to 110 million in May. In May, at least 9 million more people began working in agriculture, bringing the total number of people employed in agriculture to 123.7 million. In May, however, 1.22 million salaried jobs were lost in urban India, while a little more than 1.4 million jobs were added in rural India.

“Since the lockdown last year, the work market has been strained. Between December and March, things were looking up, but the second wave wreaked havoc. We don’t realise it, so job losses are squeezing private demand. People who lose their jobs would have an effect on the recovery. “If a customer does not have money, he or she will not spend,” Arup Mitra explained.

“In rural India, non-farm prospects have diminished, and there is a surplus workforce. People are becoming more involved in forestry, which is a different debate. It also means that more people are doing the same job, resulting in lower productivity and income,” Mitra explained.

Bhupesh Baghel wonders why a Congress state minister isn’t on the GST panel.