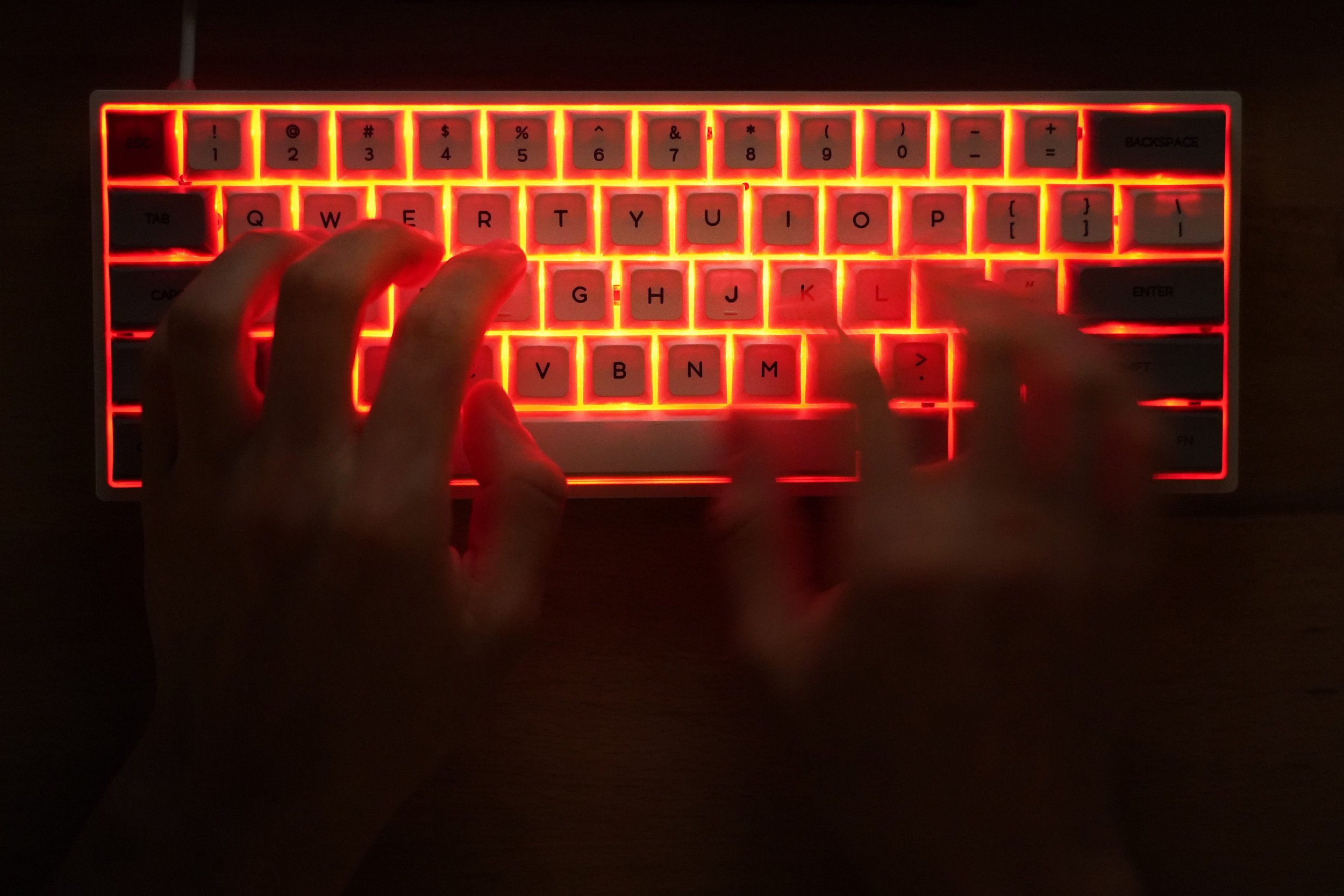 The company said that at least a quarter of the targeted organizations were those who work in international development and human rights or humanitarian work.

Technology giant Microsoft warned today that cyber attacks may have been orchestrated by Russian cyber criminals. The company stated that the name of the threat actor is Nobelium, and its targets are government agencies, think tanks, consultants and non-governmental organizations (NGOs). The company said in its blog: “This wave of attacks targeted approximately 3,000 email accounts in more than 150 different organizations.” In addition, the company stated that at least a quarter of the targeted organizations are engaged in international development and human rights work. Organization. Or humanitarian work. The company said: “Nobelium originally came from Russia and was behind the attack on SolarWinds customers in 2020.”

The SolarWinds attack began in 2020 and lasted most of the year. It was discovered by the security company FireEye in December 2020. Hackers injected malicious code into software called Orion and used it to damage many organizations, including nine US government agencies. “Nobelium gained access to USAID’s constant contact account in this week’s attack. Constant contact is a service used for email marketing. From there, the attacker was able to distribute a phishing email that looked real, but contained a link. When the link was clicked, the link inserted a malicious file used to distribute the backdoor, which we call NativeZone. Can “perform various activities”, including stealing data, infecting other computers on the network, etc.; however, the company also pointed out that Windows Defender is an antivirus program, which is pre-installed on Windows malware, which can indicate The client is being notified, but for users, this may be good news because Windows Malware is pre-installed on all computers running Windows.