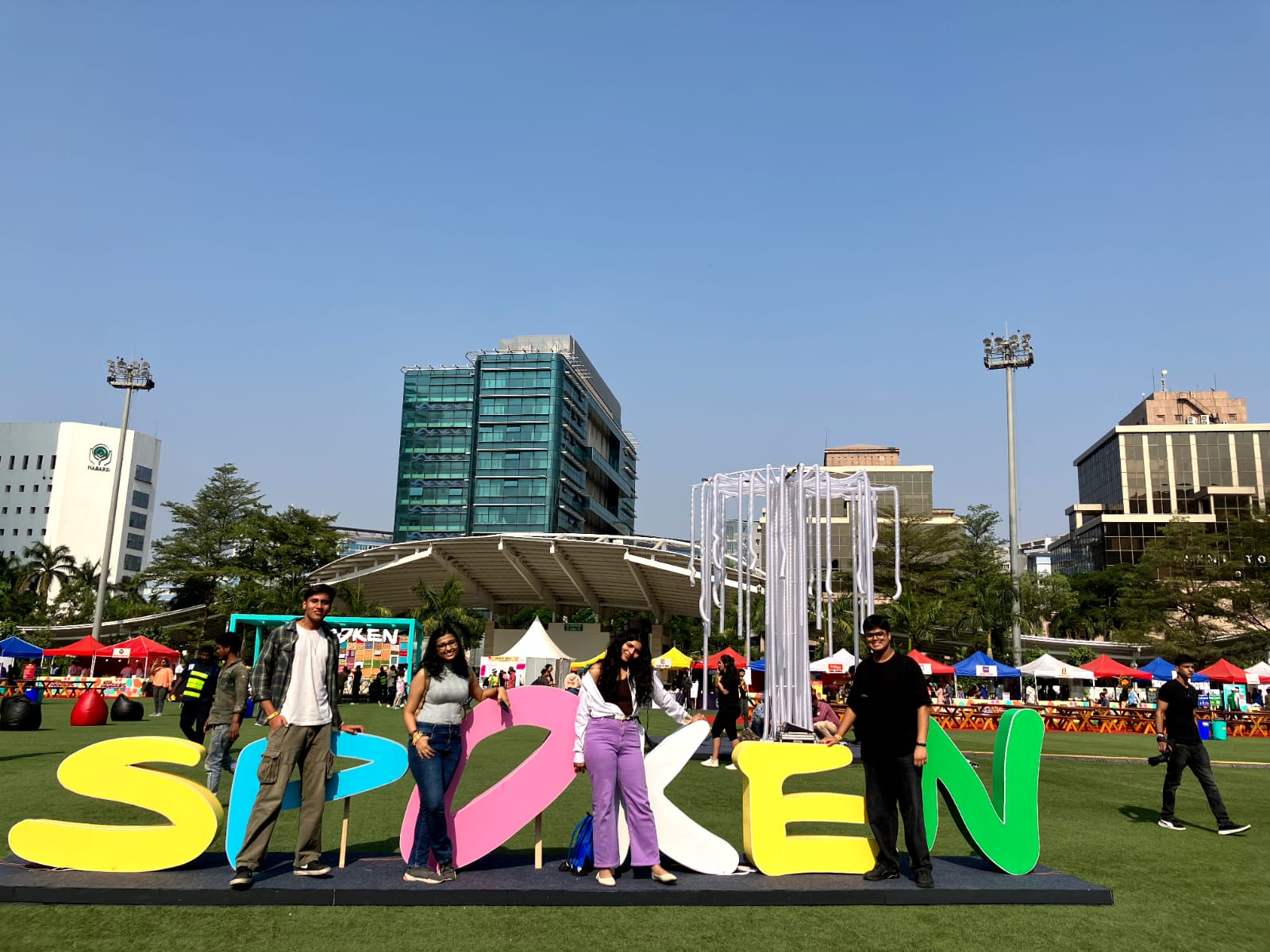 Mumbai: Sameeksha Agarwal from Churchgate’s H.R. College of Commerce and Economics won the first podium in ‘Spoken 22’, which is a fest organised by Kommuneity (A creative collective and media agency based in Mumbai). The event is Asia’s largest festival based on oratory performances and skills such as poetry, singing and debating with a massive foothold over college students in the city. The students from HR college had participated with the guidance of the college’s Public Speaking and Debating Society that houses students gifted with public speaking and oratory skills.

The other participants from the H.R. College were Mit Prajapati, Purvi Jajoo and Avnish Shinde. 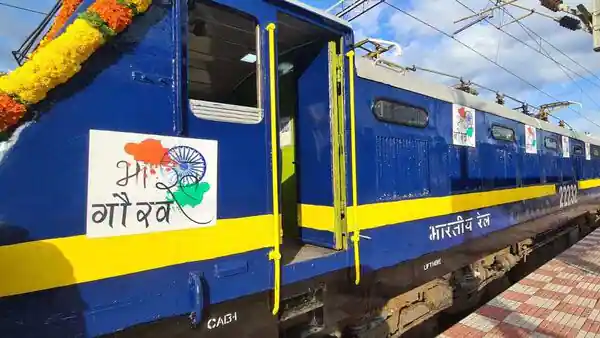 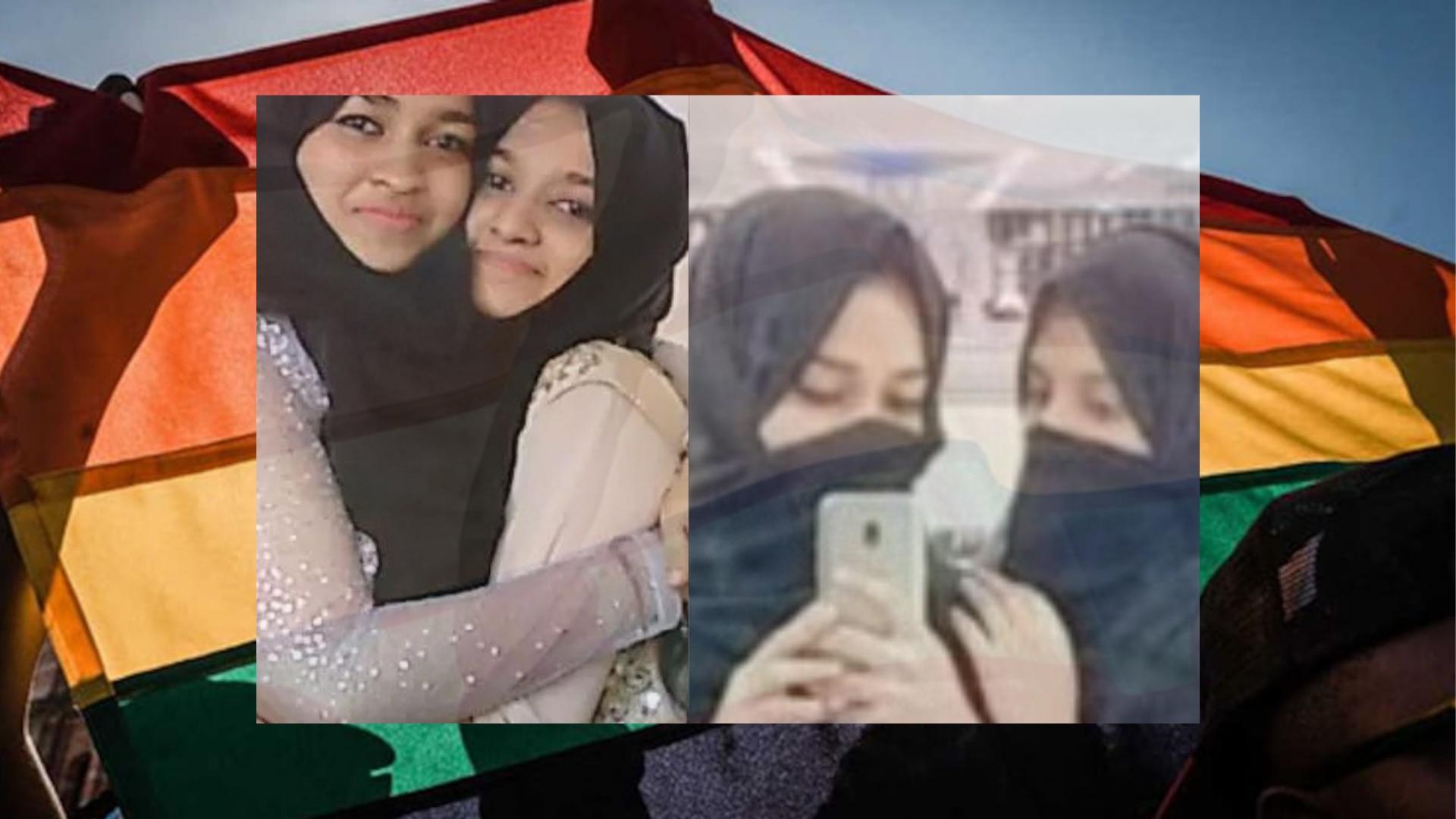 Adila Nazrin and Fathima Noora, briefly got respite when the Kerala High Court allowed them to live together on Tuesday, 31 May.

The end of May and beginning of June we wake up to Pride month. With a gift, better than expected the Kerala high court on Tuesday reunited a lesbian couple and allowed them to live together, days after they were separated by their parents who did not approve of their relationship. “It is a fresh lease of life for us. We thank all who supported us,” the couple told a local channel after the verdict.

Their love story goes back to their school days in Saudi Arabia where Nazrin and Noora had met and fallen in love. When each of them told their parents about their love, they faced severe opposition. The women reportedly had to tell their parents that they called the relationship off. However, they however continued their relationship.

When on 19 may they finally opened up to their parents again they were strongly objected and the couple then ran away and sought help from Vanaja Collective in Kozhikode. Vanaja Collective is an organisation that helps marginalised communities, especially those belonging to the LGBTQIA+ community.

The two sets of parents had carefully plotted to trick the girls so that they could take them away by taking them to a relative’s house in Ernakulam’s Aluva where “they were emotionally blackmailed.”

After filing a Habeas Corpus petition alleging the abduction of Noora against her will, the 23-year-old woman in a social media post claimed that her lesbian partner was forcibly taken away by the latter’s family and also alleged that the police refused to entertain her complaint saying her parents have every right to take or keep their daughter and dismissed it as a ‘’family matter’’. “On May 27 when we inquired with Thamarassery police station about the woman’s partner, they told us bluntly that she was with her parents and they cannot do anything on parents beating their children,” H Gargi, member of Vanaja, said.

She further claimed that she was assaulted by her partner’s parents when she tried to prevent them from taking the latter away on May 26th and that her partner was locked up in a room by her parents and tortured to end the relationship and change her sexual orientation.

At court, Fathima expressed her desire to leave with Adhila, which was accepted by the court and passed an order for the same. Adhila had earlier stated that Noora’s family is forcing her into ‘conversion therapy’ a practice that aims to change, ‘cure’ or ‘repair’ an individual’s sexual orientation or gender identity, is a global problem that causes severe physical and psychological suffering to its victims.

Adhila said though the court allowed them to live together, they were not ‘free’ yet. She said, “It was tough & drained us emotionally. We got a lot of support from people from the LGBTQ community. With the Kerala High Court order, we are happy & free. Actually, we are not completely free as our families are still threatening us.”

Iconic Rustom ice cream parlour was recently ordered small causes court in Mumbai, to vacate its premises at the North Stand Building, part of the Brabourne Stadium, within two months. The decision resulted from a 26 year old suit filed in 1996 by the Cricket Club of India (CCI).

The story began in 1953 with K. Rustom and his family selling bars of ice-cream on beautiful glass and porcelain plates to tourists and families of Marine Drive, but several years and disappearing plates later, they came up with what they’re now best known for their ice-cream biscuits. K Rustom was the first tenant of the reclaimed land from Marine Drive to Churchgate. He bought the property at the rate of 1 Rs per square yard. At the small causes court, CCI had submitted that they were landlords of the said property under the Bombay Rent Act.

The land, upon suggestion from Lord Brabourne, was decided to use the space for CCI.The CCI told the court that they “need” the space.It was submitted that the club requires the premises for its activities. It said that the list of the club’s members has gone up substantially in the last 14 years and it needs more space to meet the growing requirement of the members. It said that it wants to start a coffee shop at the suit premises for its members as the current one at CCI is insufficient.

However, it has fought till the end, ensuring that the 84-year-old shop doesn’t shut down.
After the latest development in the long-standing legal battle, the news has sparked talk of a shutdown of the ice cream shop, with some urging Mumbaikars to “go and eat your last ice cream at K Rustom”.

The property in dispute comprises 3,070 square feet and a mezzanine floor of 950 square feet. The family has said that they will be filing an appeal against the order. The CCI submitted that a substantial portion of the premises were not in use by Rustom. CCI claimed that it was being paid a monthly rent of Rs 527 per month, ‘far below the standard rent’. Rustom replied by calling it an “incredible” statement as it does not mention the payment of electricity and water charges.

The owner also claims that they have been a tenant of the suit premises prior to the declaration of the Second World War “when premises were freely available” in Mumbai. Rustom also denied that a portion of the premises is not in use and said that both the ice-cream shop and a shop selling readymade clothes were working full time. It also said that it has no other premises to do business and will be out on the streets if asked to evict the premises.

After the latest development in the long-standing legal battle,, the Court of Small Causes directed Rustoms “to hand over quiet, vacant and peaceful possession” of its premises.

“It is already held that the plaintiffs have proved that, the suit premises are reasonably and bonafide required by the plaintiffs for their personal use for club activities and no hardship will be caused to the defendants if the decree of ejectment is passed in favour of the plaintiffs therefore, they are entitled to recover quit, vacant and peaceful possession of the suit premises,” Judge Todkar ordered.