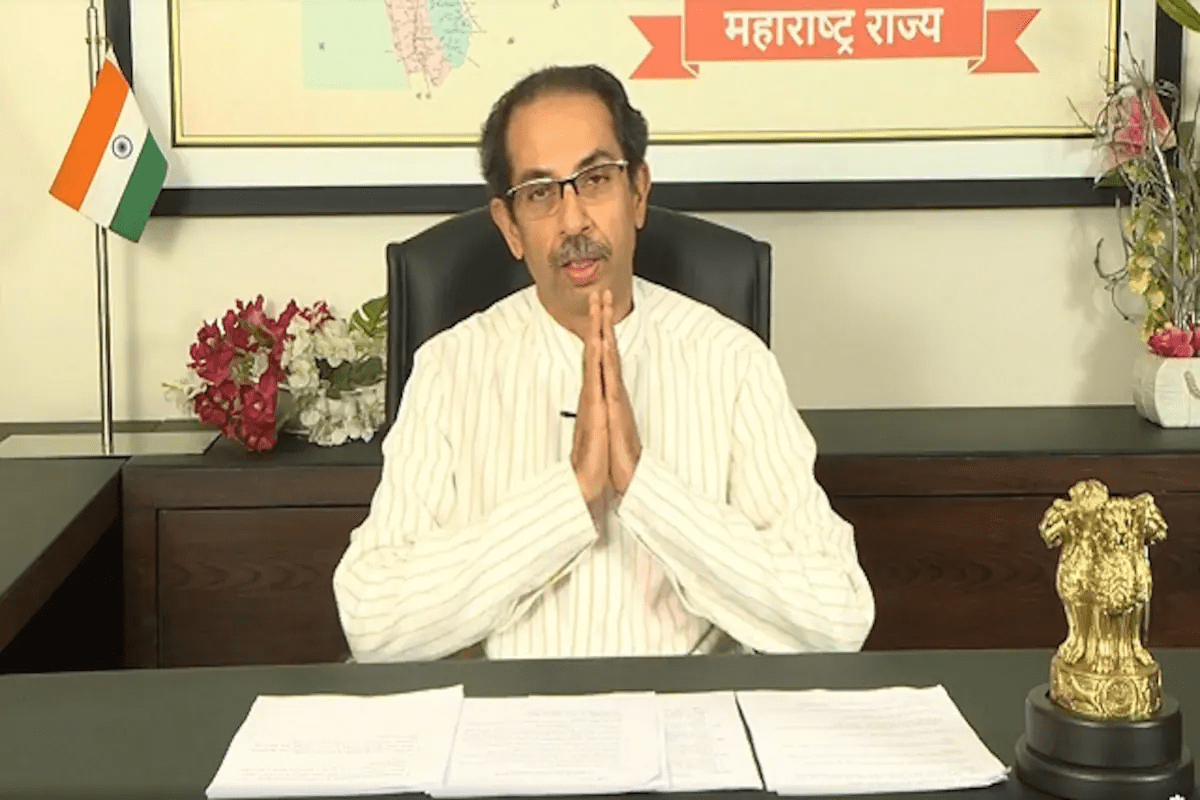 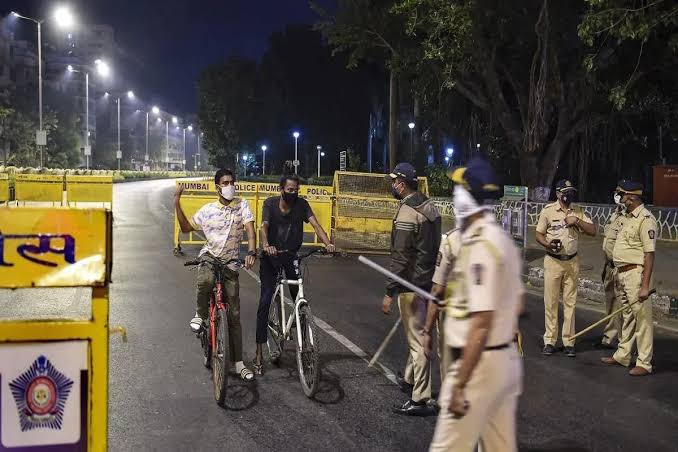 Terrorist Attack on Gurudwara in Kabul, Taliban fighters Reached The Spot, Many Casualties 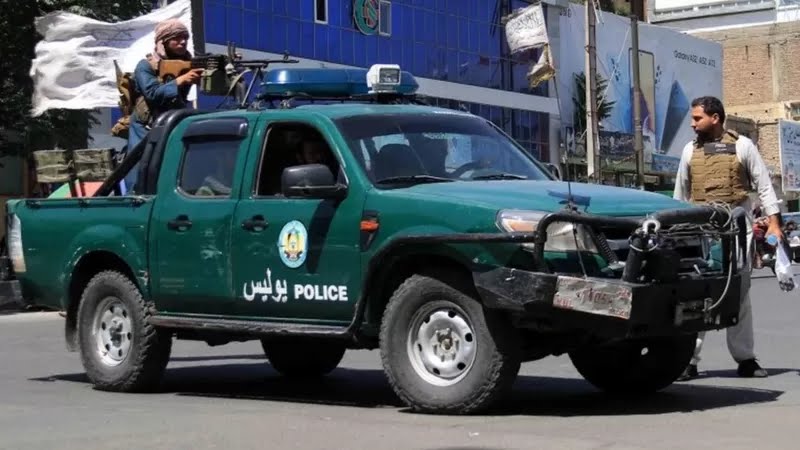 Gurnam Singh told that the gunmen suddenly stormed the gurdwara, after which they started firing. However, some people hid on the other side of the building to save their lives. At the same time, at least 25 people are trapped inside the gurdwara. According to the latest information, two attackers are still present inside the Gurudwara.

According to reports, two explosions took place inside the premises and some shops adjacent to the Gurudwara caught fire. It is also believed that at least 2 attackers are inside the Gurudwara premises. Taliban fighters are trying to catch him alive.

Let us tell you that the gunmen who attacked the Kabul gurdwara are said to be of the Taliban’s rival Daesh group. After which Taliban fighters have reached the spot and fighting is going on between them.

But the Gurdwara has been damaged and four Sikhs are missing. At the same time, Punjab’s Rajya Sabha MP Vikram Sahni has given this information.

Although the Gurdwara has been attacked even before this.

Let us tell you that a few months after the Taliban came to power last October, unidentified gunmen stormed the Gurdwara Karte Parwan and also ransacked the property. Since then, Afghan Sikhs have been continuously appealing to save India.

Let us inform that the Indian Foreign Ministry has said that we are very concerned about the attack on a holy Gurudwara in Kabul. We are continuously monitoring the situation closely and await more information on further developments. At the same time, BJP leader Manjinder Singh Sirsa has said that according to the information received, three people have left so far. Two of which have been sent to the hospital.

However, the guard of the Gurdwara has died. It is also believed that 7-8 people are still trapped inside, but the number has not been confirmed yet. Continuous firing continues. 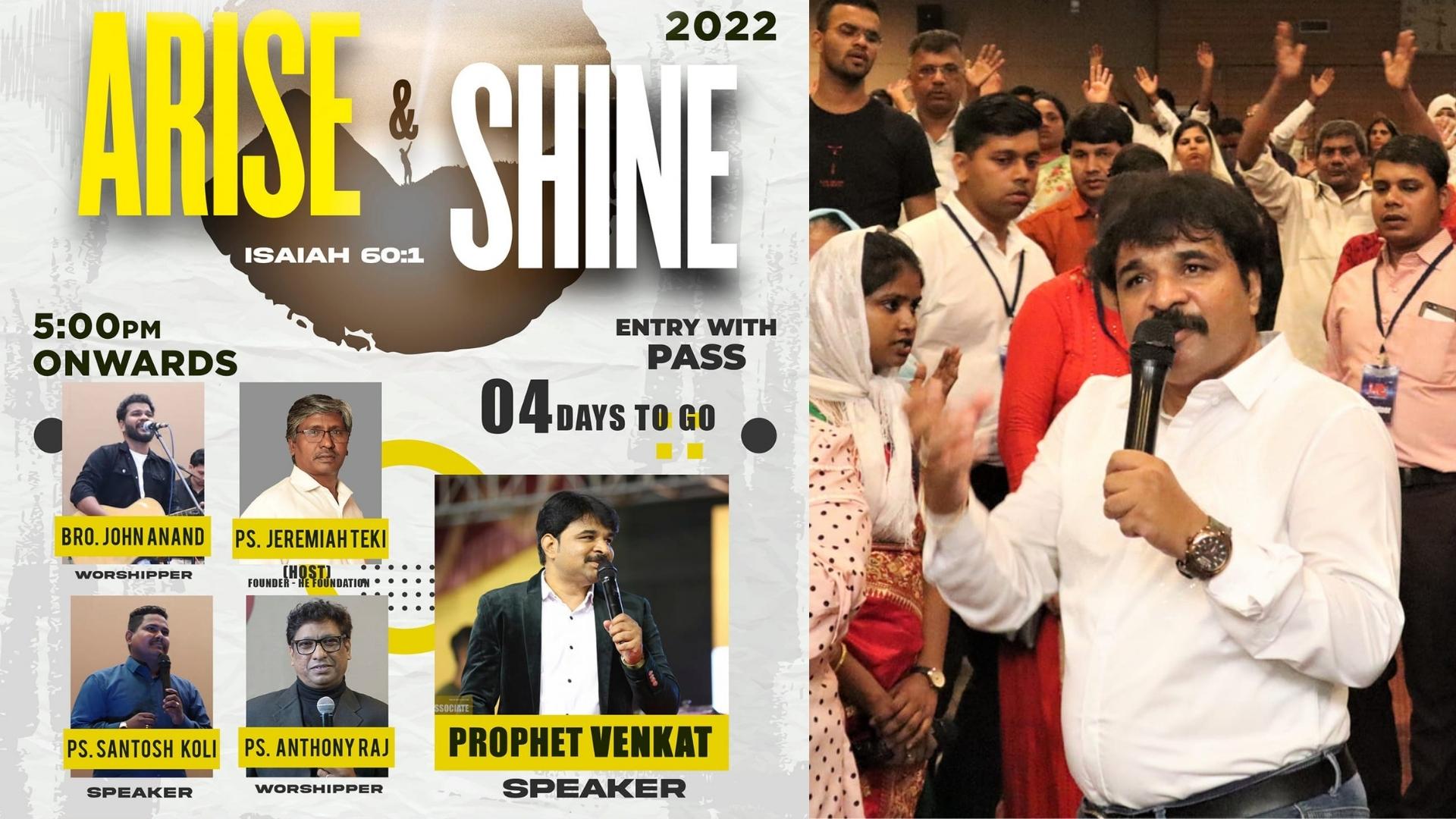