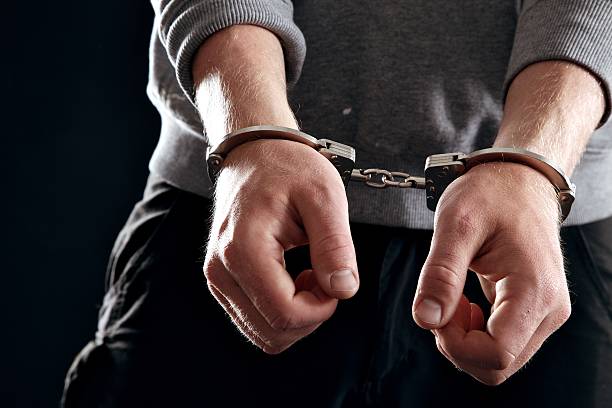 A man had been stalking her since 2014 and hugged her forcefully.

Khar police have arrested a 27-year-old man. He was allegedly following his ex-classmate since they were studying in a college in 2014. He is from Lonavala and was arrested by Khar police as his classmate filed an FIR: Said the officer.

The FIR was filed recently this week in Khar police station. This has been told the girl that the man was her classmate in her college and her workplace too. The man hugged her forcibly, seeing all this. The woman decided to file an FIR against him and got him arrested on the last day on the 1st of June.

Though, both of them graduated from the same college in Lonavala in 2014. And it has been 7 years. The person was following her at her workplace. Before all this, he tried to befriend her but the girl ignored him at that time.

Following her was stated when she completed her graduation. Moreover, the man reached her bungalow twice. Her bungalow is in another district of Maharashtra. There he was warned by the woman and at that time he stopped stalking her.

Then she started living in Mumbai leaving her residence. There too the man succeeded to track her rented home and workplace. The same stalking of the man started again the woman has told.

Last month on May 22 he stalked her to her office situated in Khar and there he struck up a conversation with her. But again she asked him to leave the place and he waited for her till she returned to her home from the office. On May 30 he did the same and stalked her to the office and this time the man grabbed the woman’s hand and hugged her. She immediately ran to her friend and filed an FIR against him.

Now police have arrested him on June 1 and police have taken him on remand and has been produced before a magistrate court and now he has been sent to judicial custody.

Five Naxalites surrendered themselves in front of the security forces, had done this massacre. 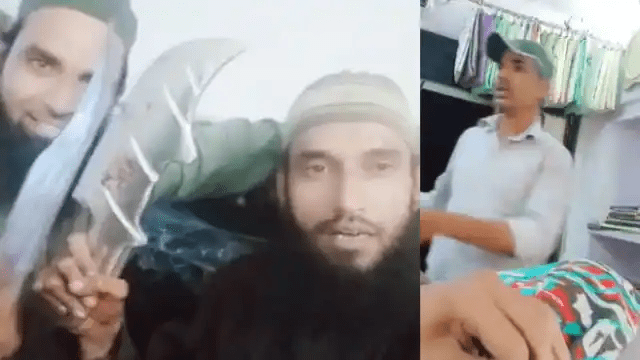 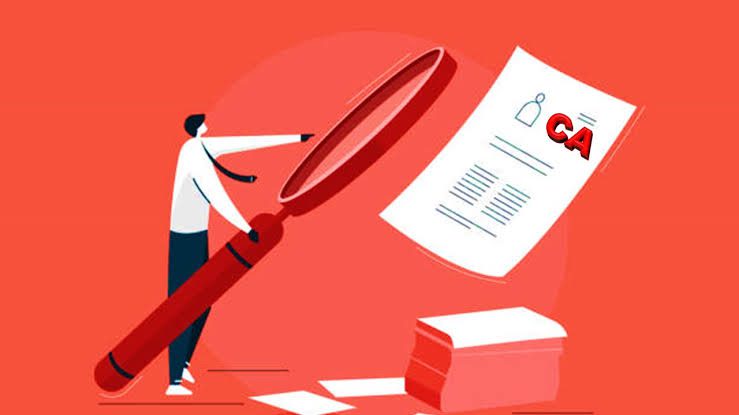