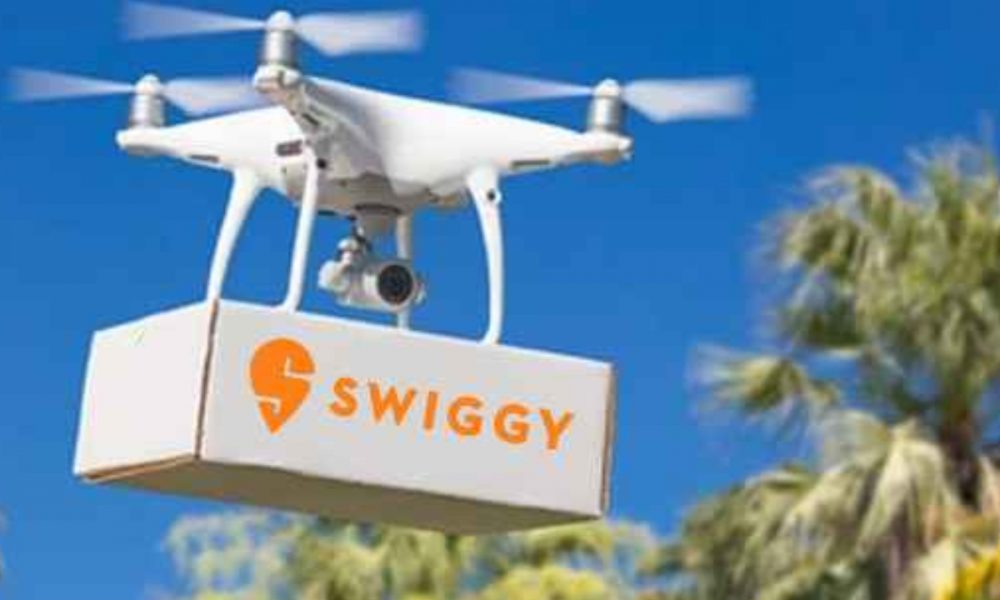 Swiggy, an online food delivery service, will use drones to deliver groceries as part of its Instamart function.

For the trials, the food delivery app has partnered with Garuda Aerospace.

Drones will be used to replenish inventory between seller-run dark stores and a “common customer point” under the new plan.

Swiggy stated in a blog post that orders will be picked up from the “common point” and delivered to the customer.

Garuda Aerospace said in a statement that the development was in response to the Swiggy Proposal (RFP) that was floated a few weeks ago. “According to the food delivery platform, they receive 345 registrations in total and select four.”

Agnishwar Jayaprakash, the founder and CEO of Garuda Aerospace, called this collaboration the “dawn of a new era in drone deliveries,” adding that as cities become more crowded, startups like Swiggy have recognised how Advanced Garuda Aerospace

drones can play a role in urban mobility and logistics via air to reduce delivery downtime.

In February, Prime Minister Narendra Modi virtually inaugurated Garuda Aerospace’s drone manufacturing operations in Manesar, Gurugram, and Chennai. Furthermore, this drone manufacturer, which is currently estimated at $250 million, is one of India’s most promising drone businesses, with a goal of manufacturing a lakh drone in India by 2024 and providing drone technology services.

As previously reported, Garuda Aerospace founder and CEO Agnishwar Jayaprakash confirmed the pilot project will begin in the first week of May…

However, it is vague whether Swiggy will pay restitution caused by the drones to public or private property. It is also unclear whether the company has the required public liability insurance policy for drone operators.

Swiggy tested with ANRA last December as part of its Beyond Visual Line of Sight (BVLOS) trials, and that included over 300 drone-led food and pharmaceutical delivery trials.

BVLOS operations for drone deliveries are not yet permitted by the government. However, the Ministry of Civil Aviation is said to have granted a contractual dispensation to 20 entities, along with Swiggy. 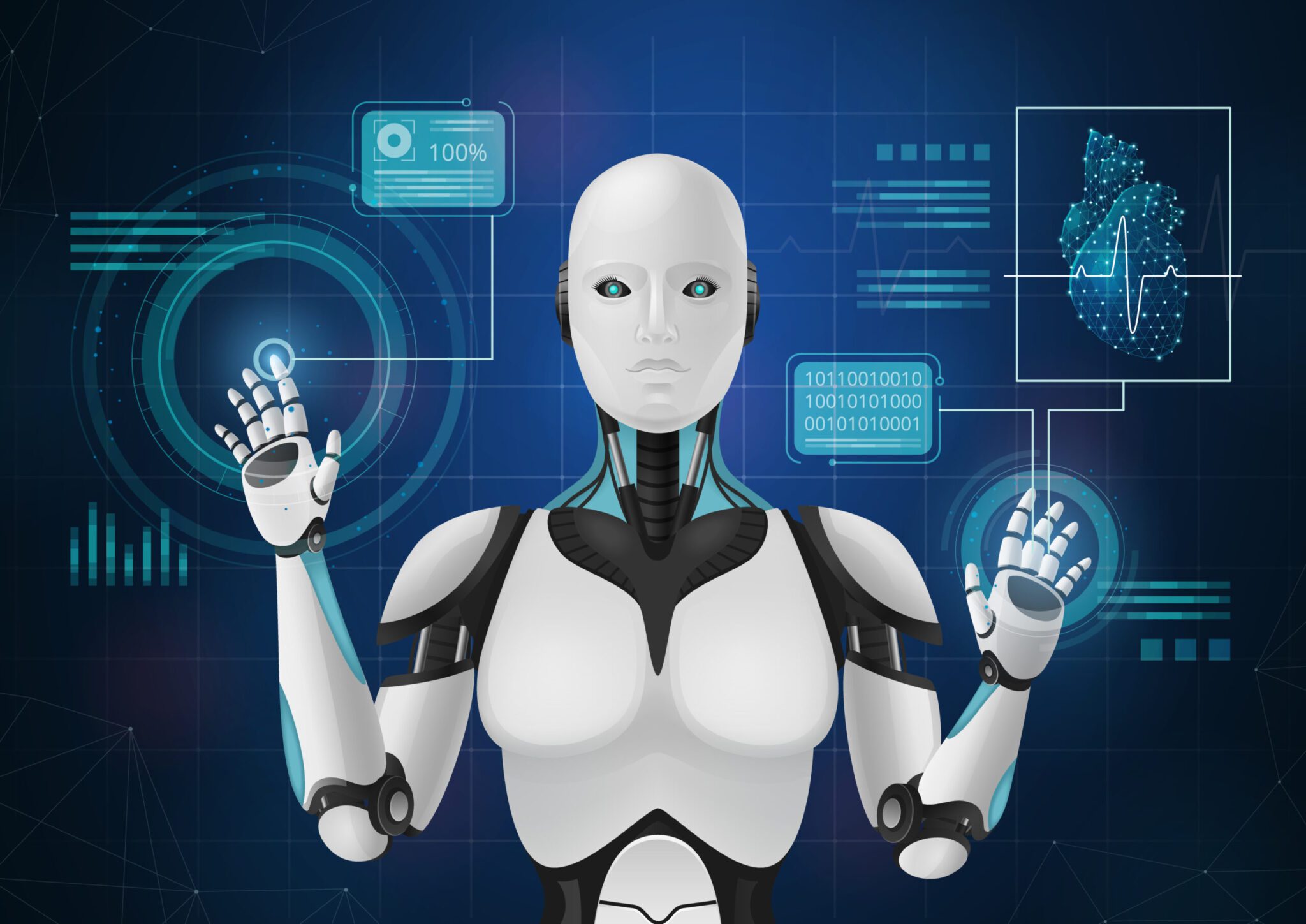