A futuristic city with no cars or streets, with all residents living within a five-minute walk of essential facilities, a “civilisational revolution that puts humans first’’ was announced by Mohammed bin Salman, the crown prince of Saudi Arabia. He unveiled a revolutionary plan to build Communities powered by AI by enabling AI-driven transportation through massive data harnessing.

He wishes to build a future powered by invisible, innovative infrastructure in a 100-mile-long (170 kilometres) mega-city consisting of connected communities called “city modules” linking the Red Sea coast with the north-west of Saudi Arabia.

The construction of ‘this ‘green oasis’ has started in the first quarter of 2021. A direct contrast to the polluting metropolitan cities we live in today, this city will be powered by ‘100% clean energy’ where residents can be ferried around by “autonomous mobility solutions” and ultra-high-speed transit.Aimed to be the “largest carbon-free system” in the world, the 16-borough city would lean heavily into solar power, wind farms, and emerging green technology that transforms water into oxygen and hydrogen.

A part of his ambitious plan also includes transforming the country into a technology hub and competing strongly with the silicon valley. According to the ‘Wall Street Journal’ confidential documents mention plans for flying drone taxis, a Jurassic Park style amusement park with robotic dinosaurs, and the highest density of Michelin starred restaurants, where, unlike the rest of the country, there has been a proposal put forth to allow alcohol to be served. The Landscape would be transformed, with cloud seeding machines, glow-in-the dark sand, and a giant artificial moon that would light up every night.

Besides its revolutionary architecture and sustainable cause it will also serve as an economic engine for the kingdom. It aims to contribute 380000 jobs in the future and SAR180 billion which is 48 billion U.S. dollars to the domestic G.D.P. by 2030. It will drive diversification and develop public service sectors, making the Saudi economy less dependent on external countries for oil.

“Neom is an accelerator of human progress and a vision of what a new future might look like,” according to a release. “It will be a destination and a home for people who dream big and want to be part of building a new model for exceptional livability, creating thriving businesses, and reinventing environmental conservation.”

More Than 18 Lakh Indian Accounts Banned by ‘Whatsapp’ In March 2022. 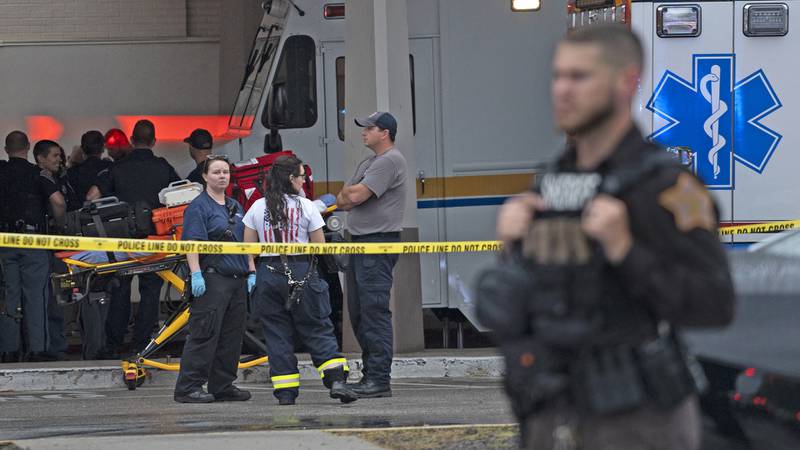 Three people were killed after a gunman began firing in the food court of a mall near Indianapolis on Sunday, according to Greenwood Police Chief Jim Ison. The shooter was then shot and killed by a bystander.

The attack happened in the early evening at Greenwood Park Mall, according to the Indianapolis Star, and two other people were hurt.

“The real hero of the day is the citizen that was lawfully carrying a firearm in that food court and was able to stop the shooter almost as soon as he began,” Ison told reporters. He identified the armed bystander as a 22-year-old male.

According to the newspaper, the gunman was alone and had a firearm and numerous magazines of ammunition.

The names of the victims, the shooter, and the bystander were withheld by the police. At the sound of gunfire, shoppers and mall personnel fled or concealed themselves. 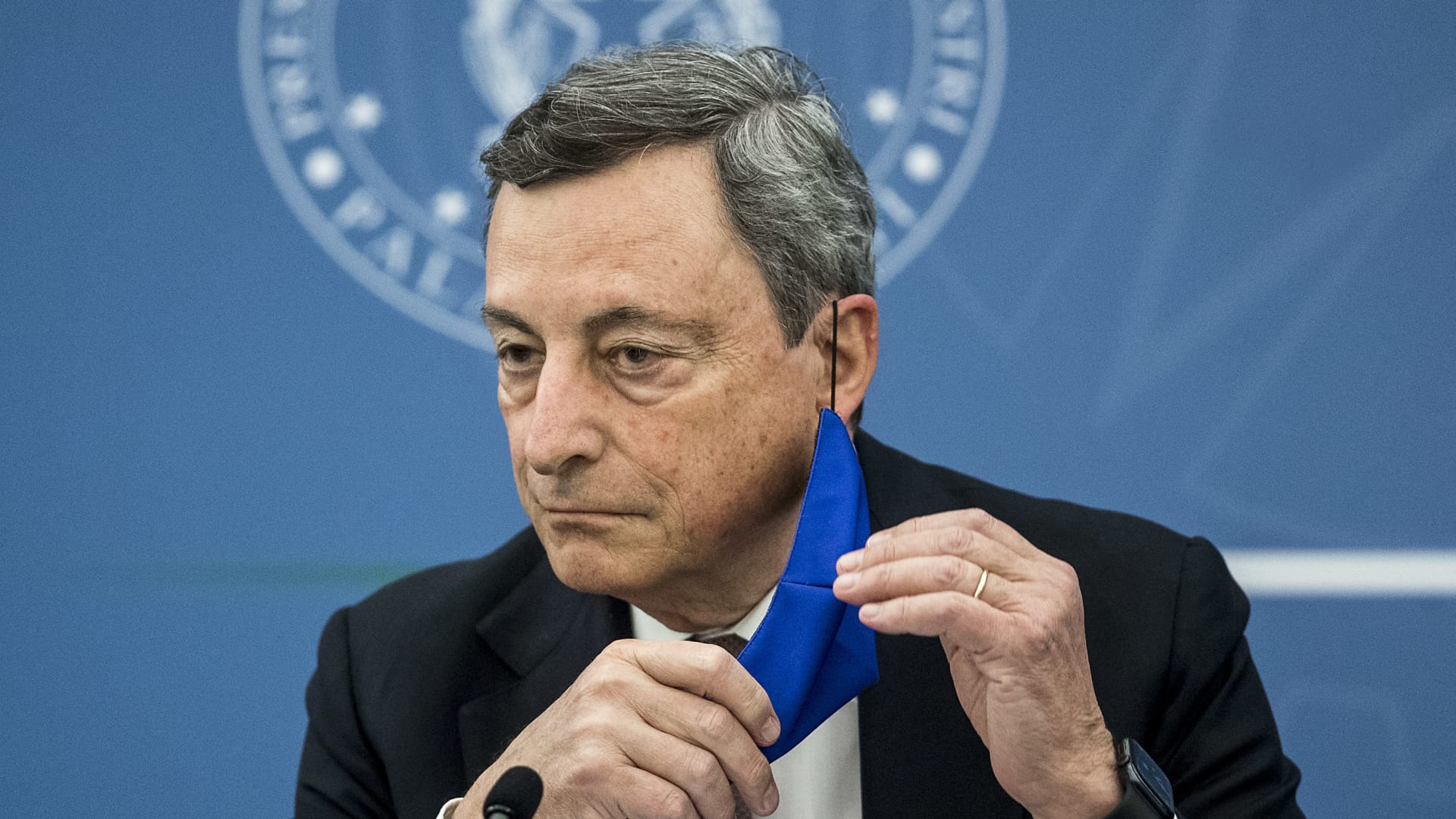 The Italian Prime Minister Mario Draghi has announced that he will resign from his position after the Five Star Movement (M5S) on Thursday July 14 hinting at a political crisis paving its way for early elections.

To his statement Mr. Draghi said, “The pact of trust underlying the government has failed. In recent days there has been the utmost commitment on my part to continue on the common path, also trying to meet the needs that have been advanced to me by the political forces. As is evident from today’s debate and vote in parliament, this effort was not enough. From my inauguration speech I have always said that this executive would only go forward if there was a clear prospect of being able to carry out the government programme on which the political forces had voted their confidence. This compactness was fundamental to face the challenges of these months. These conditions no longer exist.”

In 2021 a surge of political change happened in response to the previous year’s COVID-19 pandemic crisis. The whole nation went through a state of emergency forced by the government of Guiseppe Conte, supported by the M5S, the Democratic Party (PD), a small left party, and Italia Viva. However, after the pandemic hit Italy, Matteo Renzi’s Italia Viva distanced itself from the government in December 2020 leading to its fall in February, 2021.

The former governor of the European Central Bank Mario Draghi led the establishment of a national unity government and was widely supported by all major party members except a post-fascist and a small left party.

The former European Central Bank chief Draghi has met the president, Sergio Mattarella over the issue of his resignation. However, Mr. Mattarella rejected Draghi’s resignation on Thursday night and at the same time advised him to address the parliament in order to get the support he needed.

Mr. Draghi has announced his resignation on Thursday after the populist coalition ally the M5S refused to support a key bill of the government. Reportedly the Draghi government formed in allyship of this populist, the left, the right, and the central parties in February 2021 right after Italy stumbled into the corona virus crisis.

Draghi and his government won a confidence vote of 172-39 to pass the bill in the Senate despite the M5S’s refusal. The bill provides support of 26 billion euros to the consumer and industries struggling with the energy crisis. The bill also included a provision for allowing the construction of a huge incinerator for Rome’s rubbish management project which was highly opposed by the M5S.

Mr. Draghi addressed the issue of the populist M5S’s disinterest in the bill by saying, “The majority of national unity that has sustained this government from its creation doesn’t exist any more.” To which the president advised Mr. Draghi to reach parliament in order to get the solid support he needs the most.

However, if Mr. Draghi fails to gain support from the parliament to carry out his economic reform, president Mattarella can call for an early election in late September since the current parliament’s term expires on 2023.

The M5S has lost its significance in the recent local elections and strolled in opinion polls. The populist party has also cleared their stance by being in opposition to the economic reform bill. A pro-Europe party leader said criticizing the M5S’s opposition, “is not like picking up a menu and deciding, antipasto, no, gelato, yes.” Whereas the Draghi government has been efficiently performing throughout the pandemic via the virtual medium. So, the Draghi government has become a pivotal figure in Europe amid the Russia-Ukraine war and the economic crisis. Some politicians say that Draghi’s decision to resign or not is important following the unfortunate departure of British Prime Minister Boris Johnson. The whole of Europe will be looking after Italy in the coming weeks. 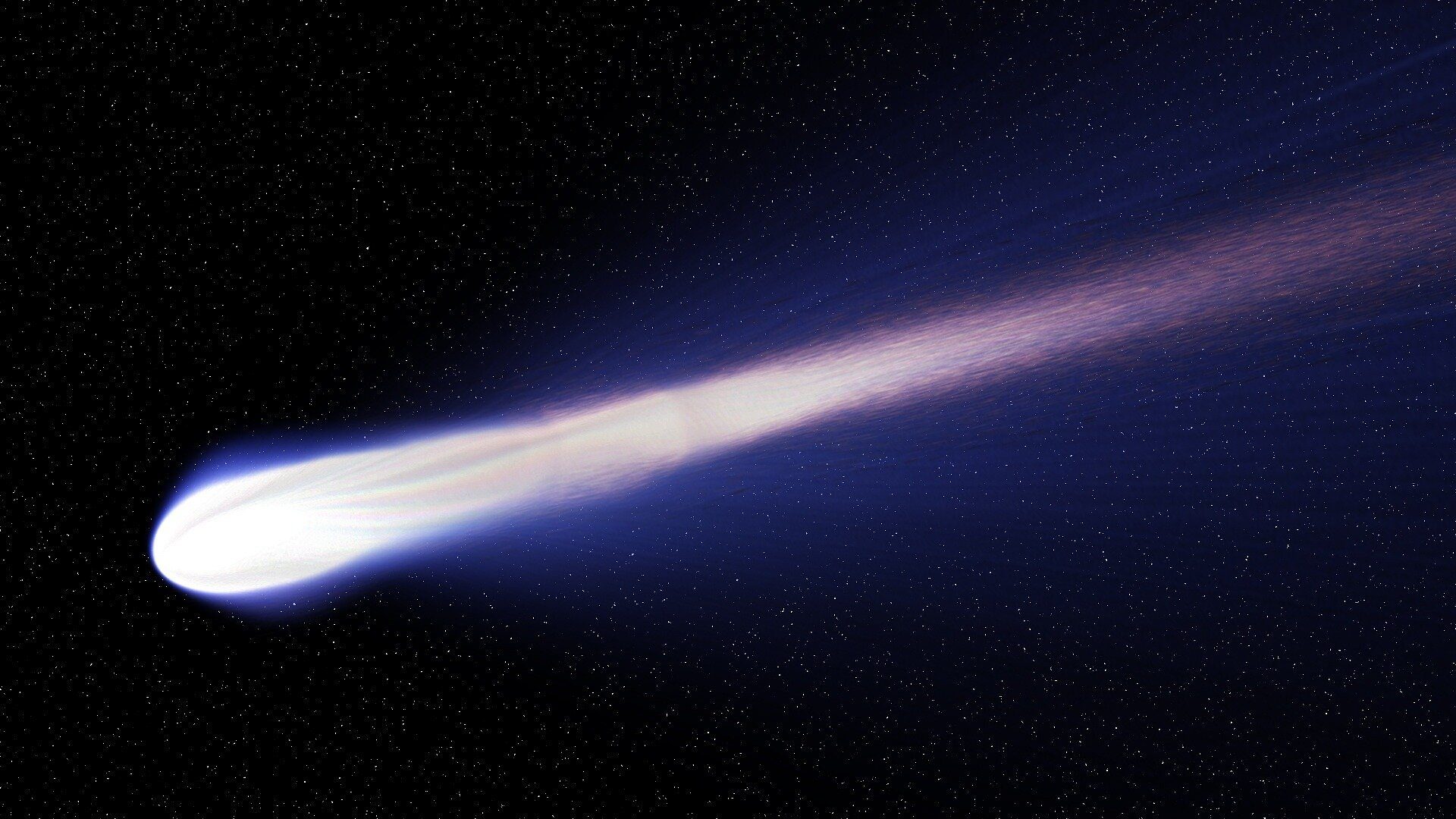 An enormous comet nicknamed as K2 is twice the size of Mount Everest. Another aspect to be observed is that the comet has entered in the Solar system and was all set to fly by earth this week.

The most distant active comet, Comet K2, has intrigued scientists.

The first time this mega comet was discovered and came to notice was in 2017 by the Panoramic Survey Telescope and Rapid Response System(PanSTARRS), which also explains the comet’s full name Comet C.2017 K2 (PanSTARRS). The comet, however, at the time of discovery, was 2.4 Billion km away from the sun which is approximately 16 times farther than the distance between Earth and Sun.  Scientists were shocked to discover that K2 already had a gaseous coma because comets, which are primarily composed of water ice, are typically thought to be as motionless and lifeless as rocks at this point in the solar system.

The official time for the Comet K2’s approach was 11:09 P.M. on 14 July 2022 EDT on Thursday (8:39 A.M. IST, Friday). Moreover, the fascinating fact about this gigantic comet is that its nucleus is estimated to be around 11 miles (18 kilometers) across – roughly ten times larger than most comets according to the Hubble Space Telescope.  Additionally, the halo (atmosphere) or coma has a diameter of around 81,000 miles (130,000 kilometers). It traveled 270 million kilometers (168 million miles) away from Earth (beyond the orbit of Mars). Many were able to catch glimpse of the comet through their telescopes and the pictures surfaced across the internet.

The next sight of the comet is predicted in December 2022 approaching closest to the sun and will grow brighter.

However, debates are ongoing about the right size of the comet between scientists and will continue to be so.