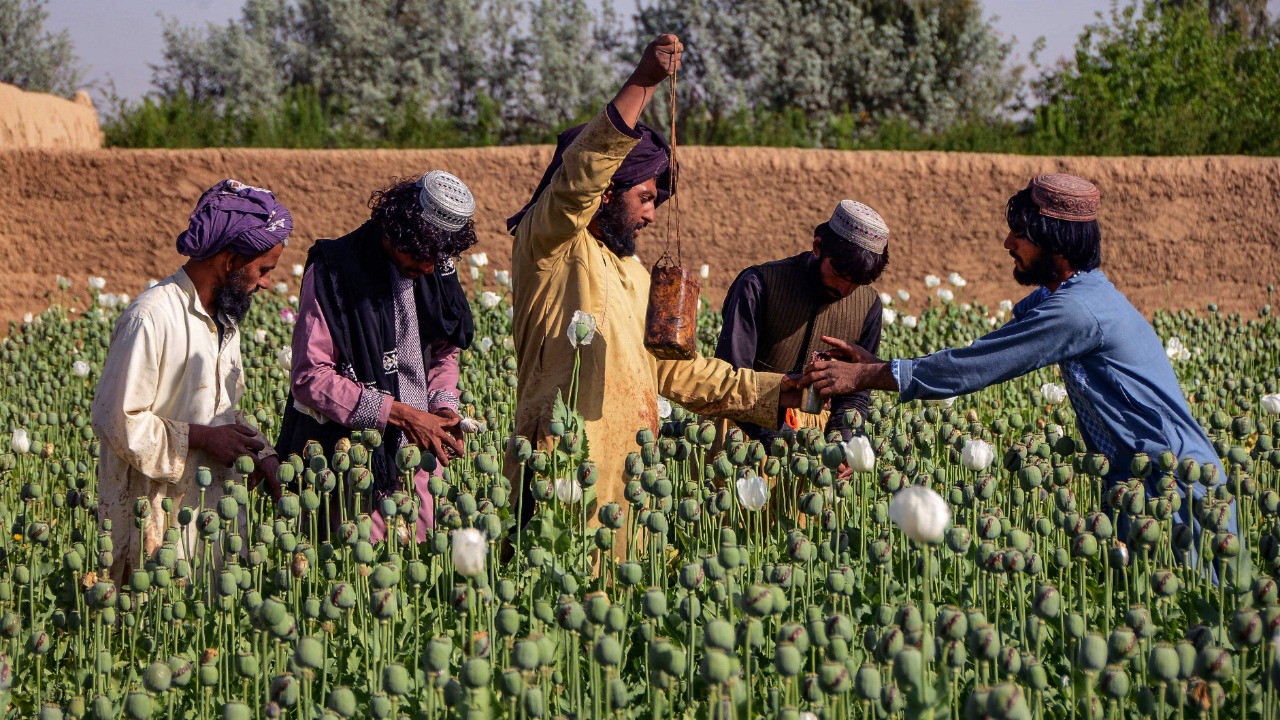 On April 3rd, Taliban banned the cultivation of drugs in the country, including Opium, ending their reign as the biggest opium producer in the world.

A Taliban spokesperson told the media “All Afghans have been told that, as per the supreme leader of the Islamic Emirate of Afghanistan’s decision, poppy planting is now strictly outlawed throughout the country”. If someone violates this decree by the supreme leader, their crop will be burnt and they will be processed according to the Sharia Law, as stated by the spokesperson.

The order also said that the production, use or transportation of any type of narcotics, including Opium, Hashish, Alcohol, etc is also banned.

This ban is similar to their previous rule in the 1990s where they outlawed poppy throughout the country. The U.N. verified, at the time, that production of poppy was eradicated in most of the country.

Since the Islamic group took over the country in August, the international community has been on their tail to curb the drug problem that has been an issue in the country since a long time. This move can be seen as Taliban’s way to get internationally recognized, which would help them with multiple international sanctions levied on them.

Poppy cultivation is one of the biggest industries in Afghanistan which, since 2017, has provided about 4,00,000 jobs in Afghanistan and generated an estimate revenue of $1.4 billion, more than 7% of the country’s GDP. Bringing more revenue after harvest than Wheat, Rice, etc. opium cultivation is famous way to survive for poor farmers in the country. In 2021, before Taliban took over, Afghanistan produced more than 6,000 tons of opium, which according to U.N. Office on Drugs and Crime, could possibly make upto 320 tons of heroine.

According to Taliban sources, there was a lot of resistance within the group against the ban on poppy, whose production had increased in the last few months.

Pay in Rubles and get your gas – Putin 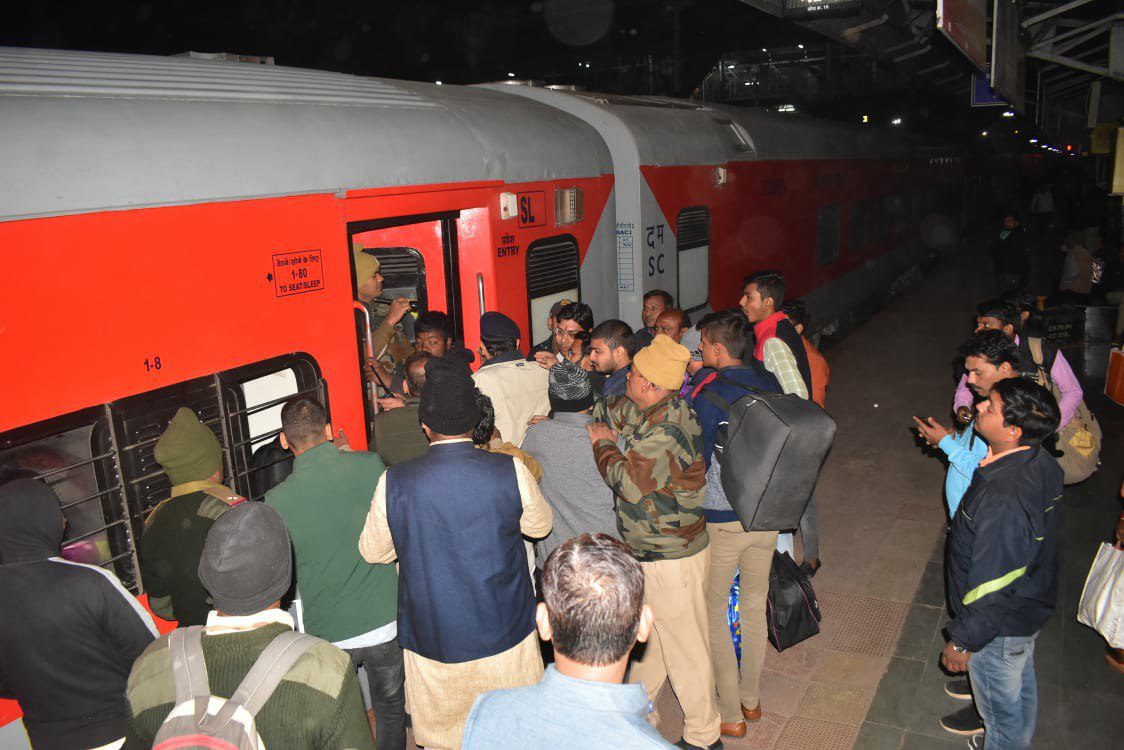 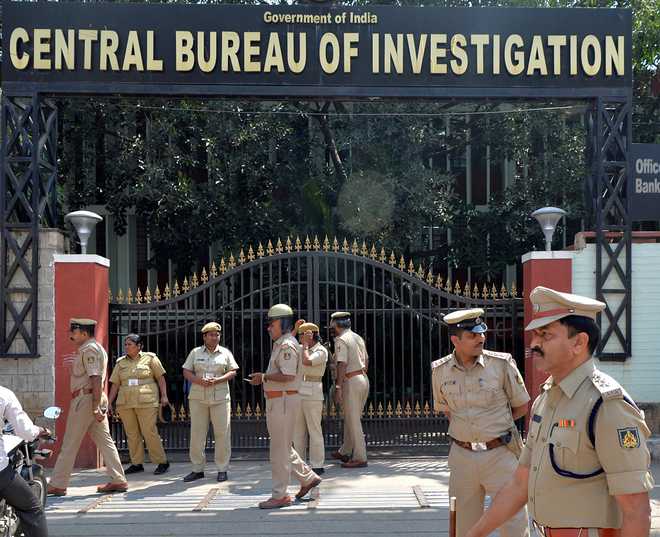