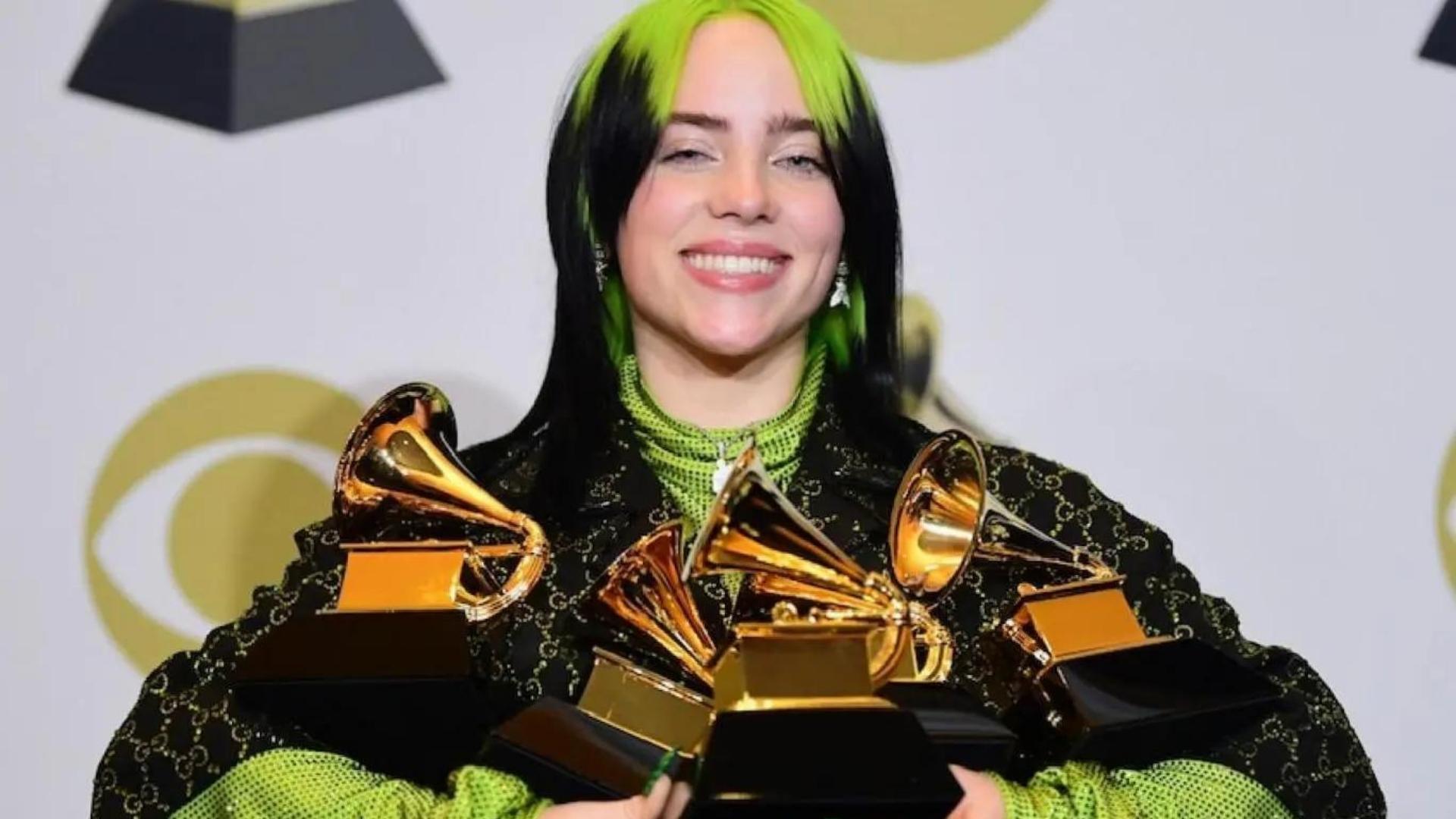 Billie Eilish, a recording artist, is entering the metaverse after her company, Lash Music LLC, submitted a pair of trademark applications with the United States Patent and Trademark Office for her name and the  Blohsh logo (USPTO).

These applications, which were filed on February 26, 2022, show that the pop artist intends to enter the metaverse and sell non-fungible tokens (NFTs), digital collectibles, and software based on virtual money. On Thursday, March 3, licensed trademark attorney Michael Kondoudis announced the news on Twitter.

Fans will be able to acquire Ms. Eilish’s downloadable digital media developed with blockchain-based technology & video game software, and other virtual products, such as in-game resources and virtual currency used in video games and virtual worlds, as a result of her decision.

This isn’t surprising given that Universal Music Group (UMG) just announced a relationship with NFT platform Curio, Being among UMG’s most successful recording artists, Billie Eilish had her deal ready.

Major brands and names are swarming in the metaverse.

These registrations suggest a growing interest in the metaverse and NFTs among popular music artists. Mr. Kondoudis claims that musicians as diversified as Grandmaster Flash, KISS and Dolly Parton have submitted similar trademark applications.

The list of popular brands and household names filing for metaverse and NFT-related trademarks continues to rise, and it isn’t only musicians.

NFTs may be new, but interest in them is skyrocketing. the number of US NFT trademark applications grew 400-fold in 2021, with the largest number reported in December.

This month, the USPTO received 407 trademark applications, compared to none in January of the previous year. The pattern continued in January 2022, with 15 registrations per day.

Related Topics:Mumbai Uncensoredmumbaiuncensored.comPopstar Billie Eilish files for NFT and metaverse-related trademarks.Recording artist Billie Eilish is joining the metaverse as her company Lash Music LLC has filed a pair of trademark applications.These filings reflect a growing trend of popular recording artists showing interest in the Metaverse and NFT.
Up Next

VISA suspends all operations in #Russia : All cards issued in Russia will no longer work 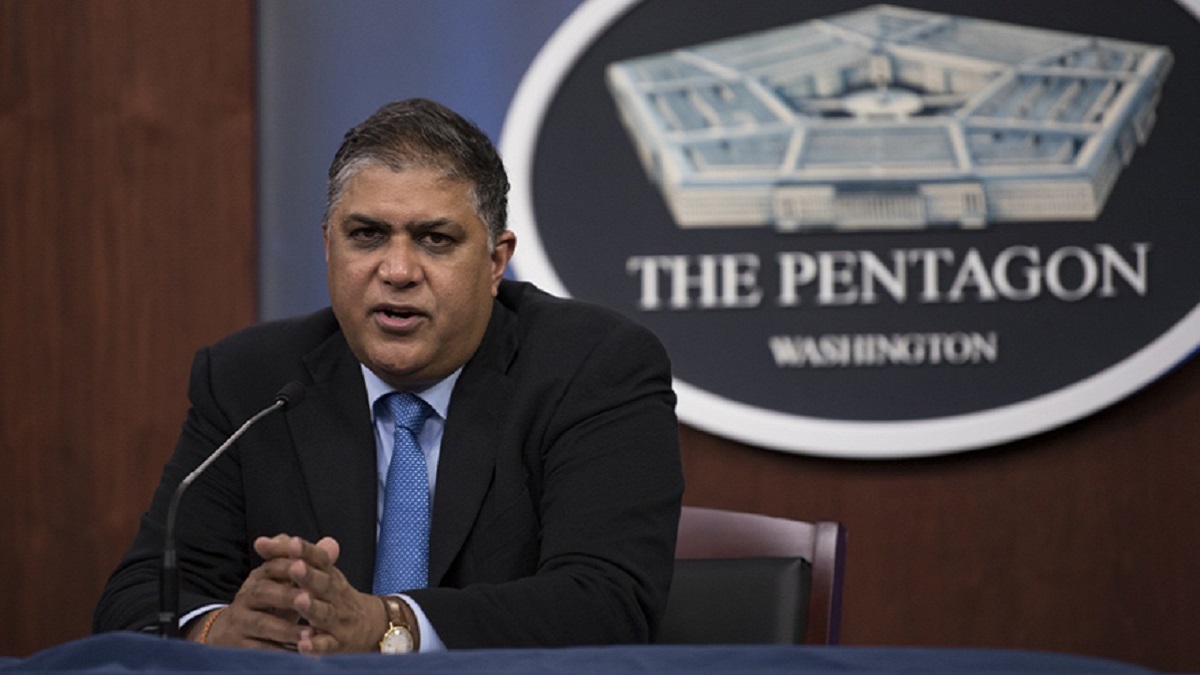