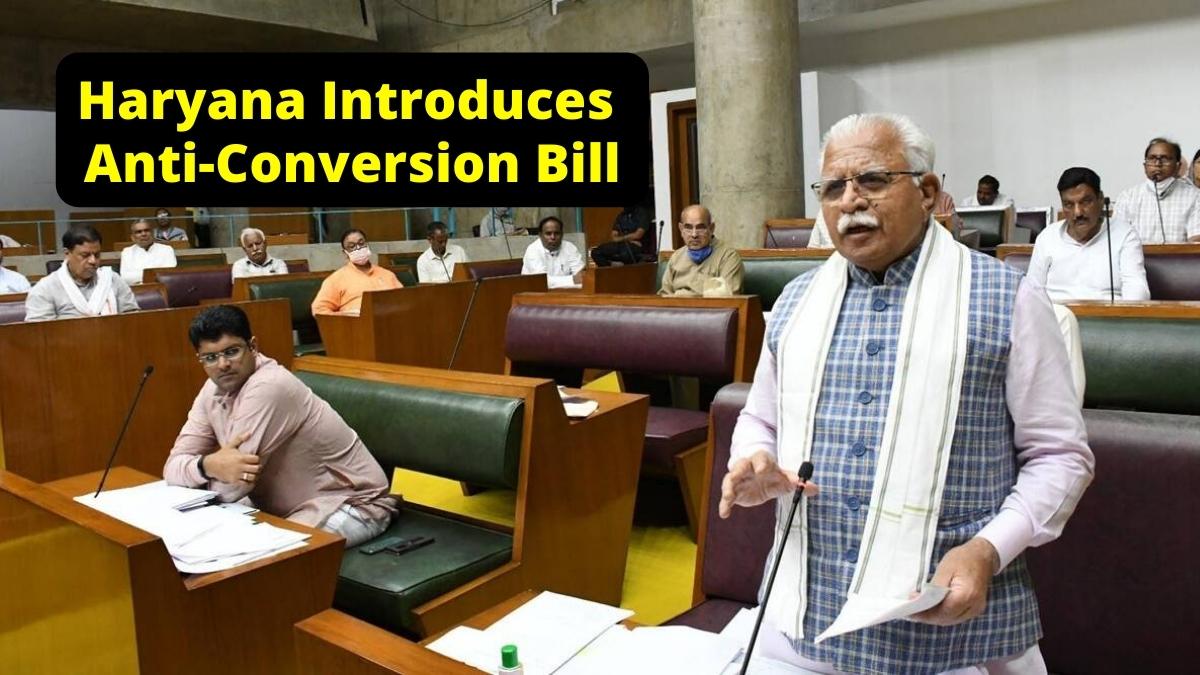 The Haryana government introduced the anti-conversion bill in the assembly on Friday, causing an uproar as the opposition raised strong objections to the bill saying the bill promotes religious discrimination.

The Prevention of Unlawful Conversion of Religion Bill was introduced during the budget session on Friday, 4th March. The bill forbids religious conversions which are affected through misrepresentation, force, coercion, undue influence, allurement or by any fraudulent means or by marriage, making it an offence.

Haryana Chief Minister Manohar Lal Khattar, while speaking about the bill, said it is not aimed at discriminating against any religion and talks only about forcible conversions.

ML Khattar said, “There is no mention of any religion in the bill. The purpose is to stop forcible conversions. No person shall be allowed to use coercion, threat or marriage as a means to convert people. If a person wants to change religion at will, then its provision is written in the bill,” he added.

Congress MLA Raghuvir Singh Kadian, meanwhile, tore a copy of the bill due to which he was suspended. After the bill was presented, Kadian alleged that it reflected “divisive policies”. Some Congress MLAs staged a walk-out protest against Kadian’s suspension.

The main aim of the bill is to declare marriages, which were done solely for the purpose of conversion from one religion to another religion, null and void. 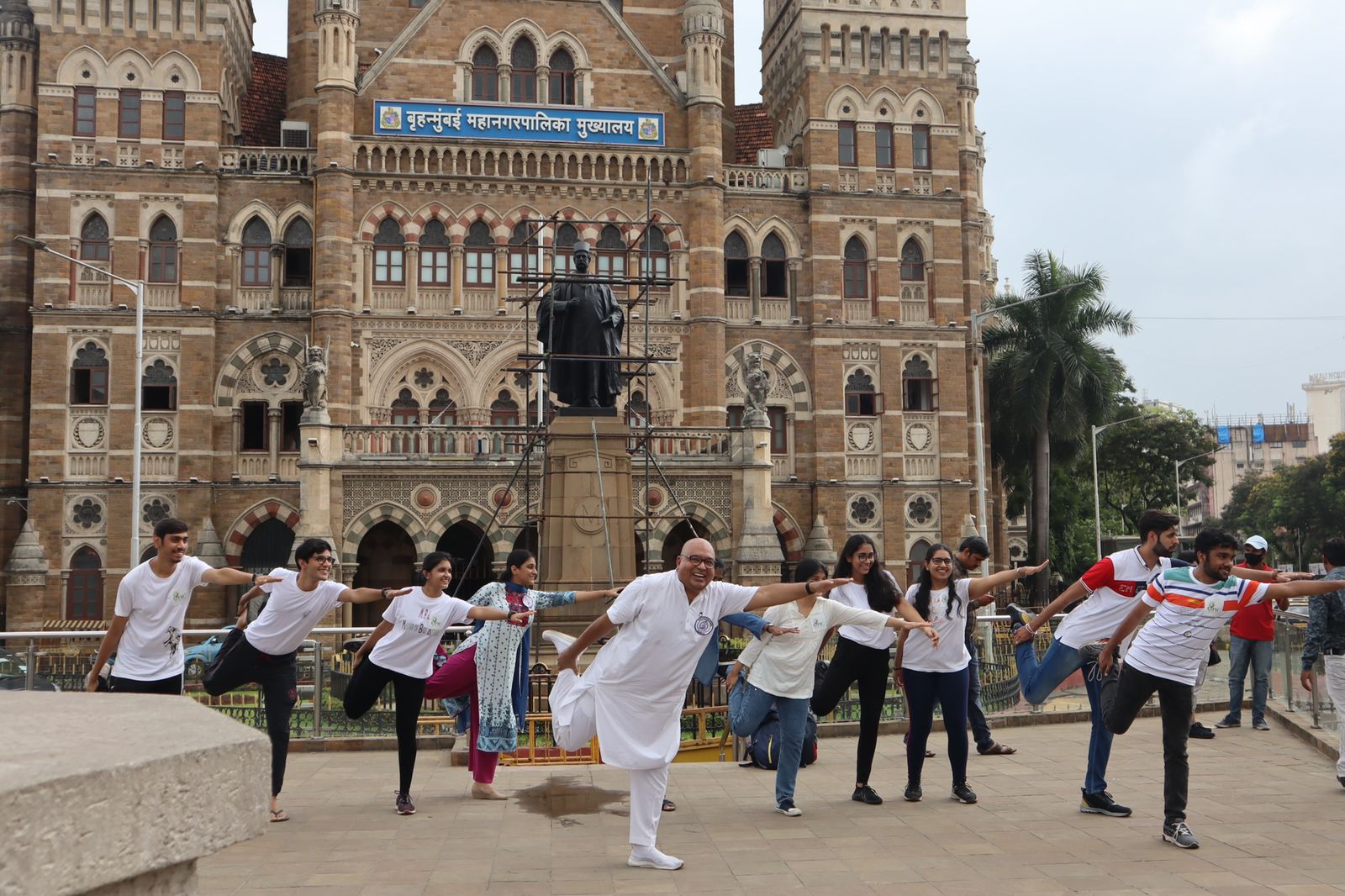