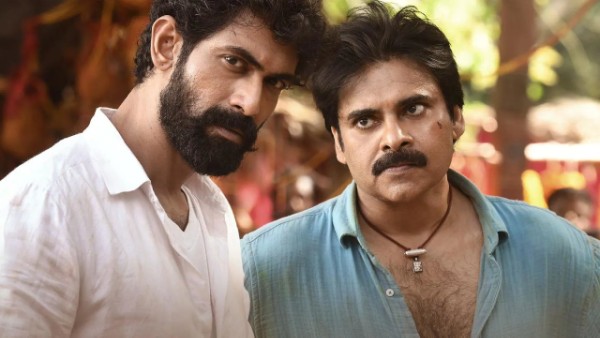 Bheemla Nayak is a remake of the Malayalam film Ayyappanum Koshiyum, starring Biju Menon and Prithviraj Sukumaran. “Bheemla Nayak” had Pawan Kalyan playing a cop. Nithya Menen and Samyuktha Menon are the two female leads in this movie filled with fight scenes.

On the 25th of February, the film “Bheemla Nayak” starring Pawan Kalyan and Rana Daggubati was released in theaters. The action movie has received rave reviews since its release. This is a remake of the Malayalam film Ayyappanum Koshiyum by Biju Menon and Prithviraj Sukumaran. Recently, writing on his Twitter, superstar Mahesh Babu praised the chemistry between his main stars and their participation in the film. The actor tweeted, “#BheemlaNayak is hot, intense, and electrifying! @PawanKalyan is in a glowing form… what a performance!! @RanaDaggubati  sensational as ‘Daniel’ Sekhar’… What a presence on screen!

He included, “#Trivikram’s writing is sharp and brilliant as always… The best in recent times. Stunning visuals by @dop007.. one of my favourite lensmen!! Lastly, the music score by @MusicThaman haunts you and leaves you spellbound!! Sensational!! Congratulations to @saagar_chandrak @vamsi84 and the entire team!! @MenenNithya @iamsamyuktha_ @SitharaEnts.”

The Tollywood film industry was also supportive of the ‘Bheemla Nayak’ team, including Chiranjeevi, Nithiin, and Harish Shankar.

A conflict of egos occurs between Rana, a tough opponent, and Pawan Kalyan, a dynamic cop. The story is packed with high-octane action sequences, Nithya Menen plays the villain while Murali Sharma portrays an important role. He is the ally and a back framework to the hot-headed character played by Pawan Kalyan.

Bheemla Nayak features music composed by S Thaman and dialogues by Trivikram Srinivas. Film director Sagar K Chandra helms this production, Suryadevara Naga Vamsi is the producer, while the film is made under the banner of Sithara Entertainment

Finally! The official announcement of the movie “FIGHTER” is here. 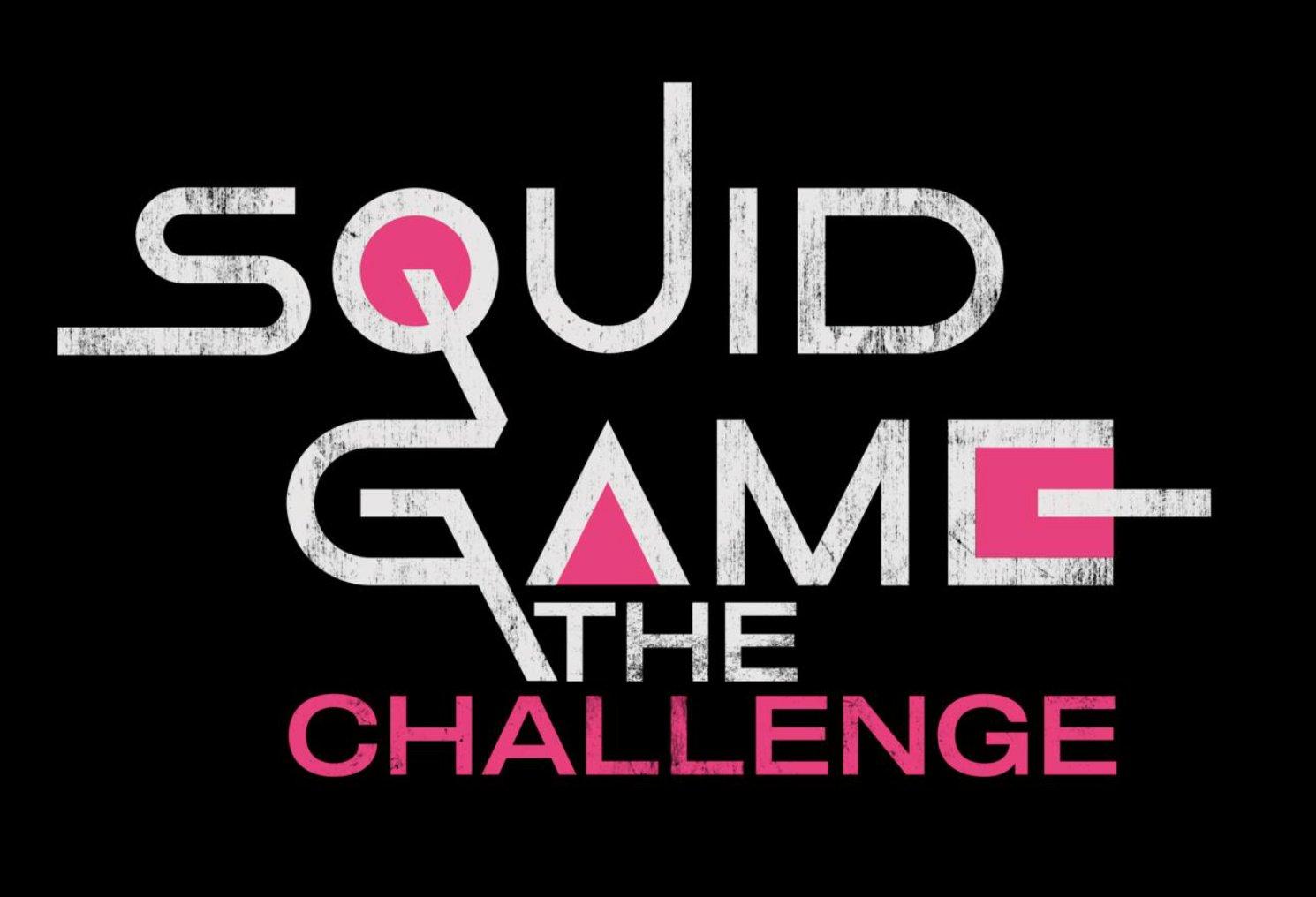 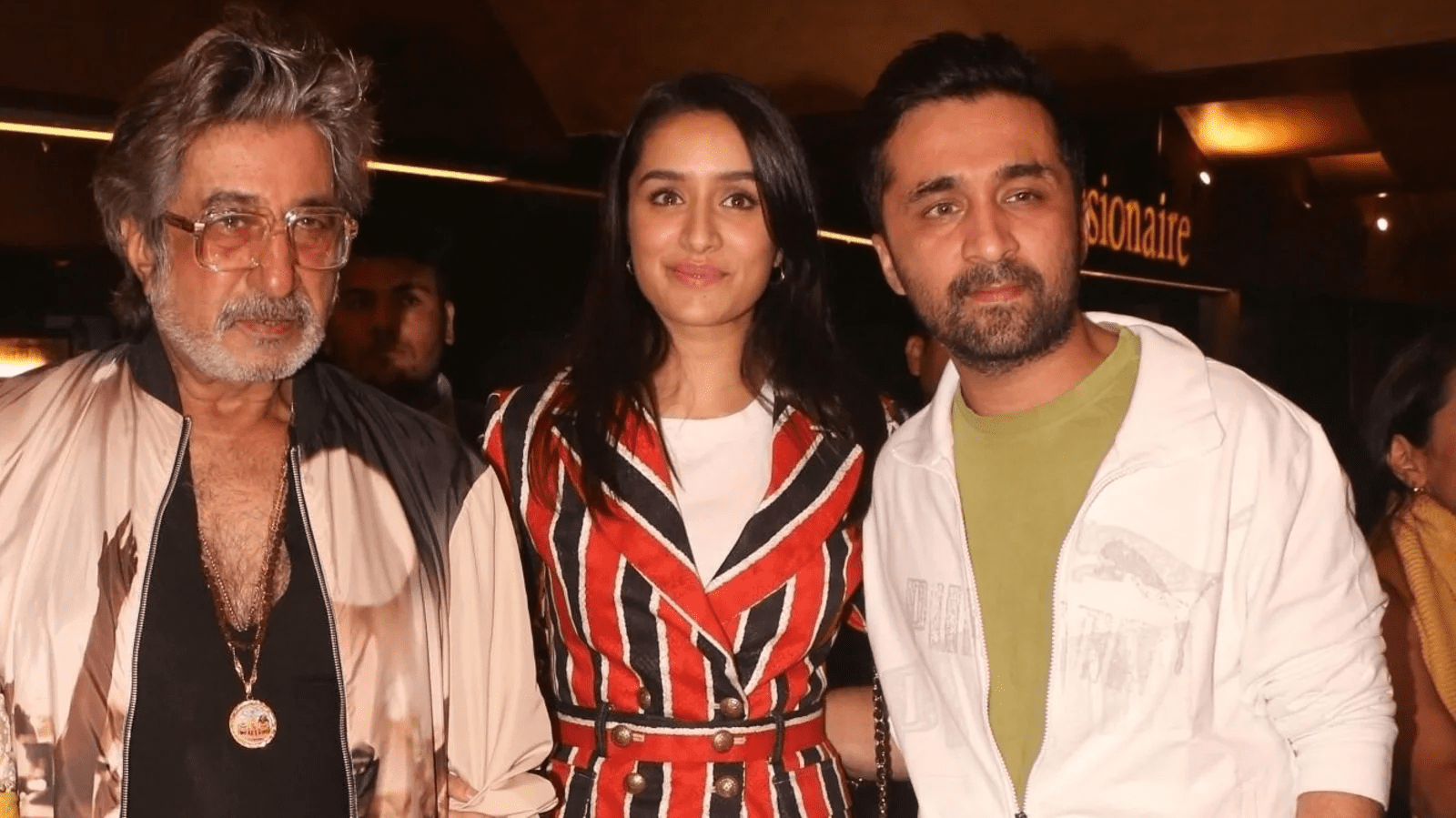 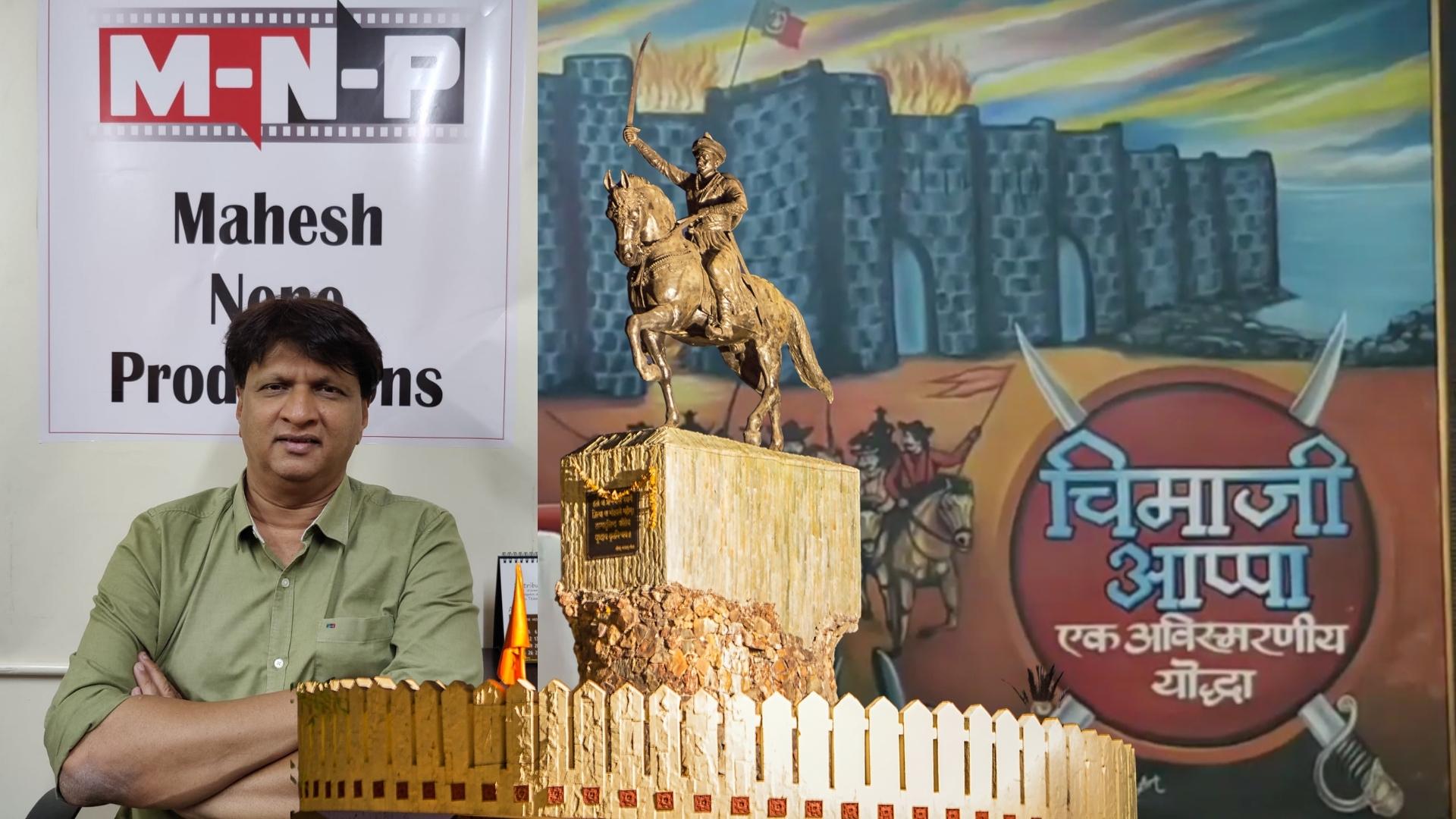