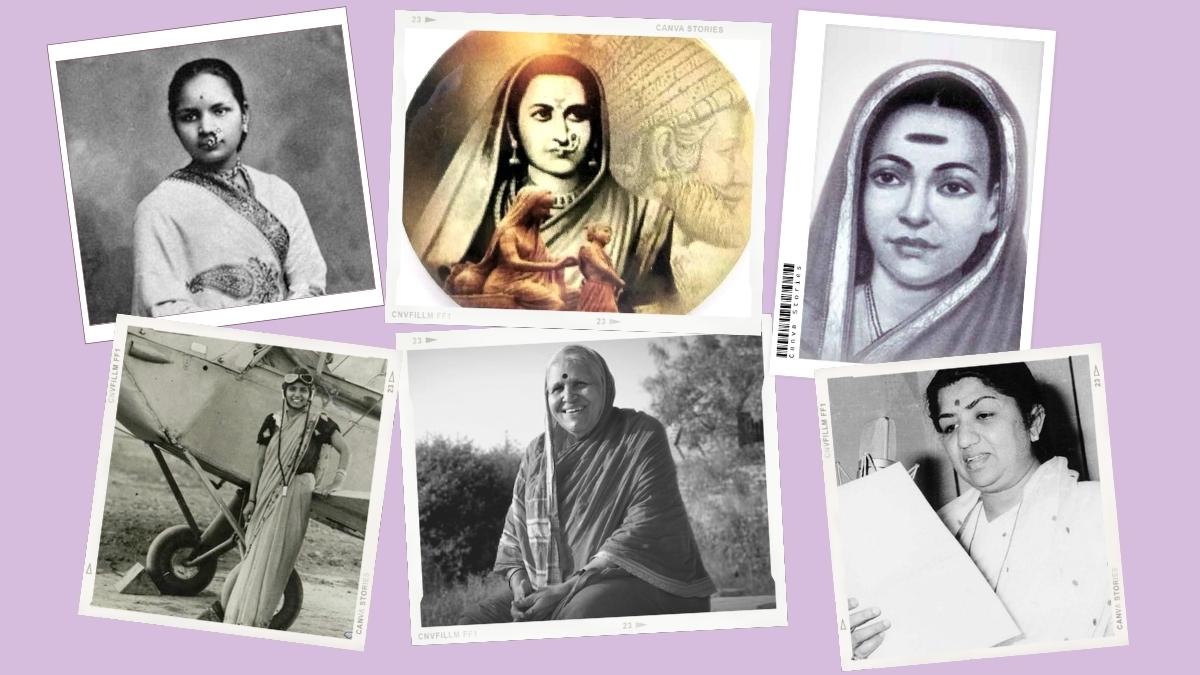 Women empowerment. Feminism. How many times have we heard this term? What does it mean and why is it important?

We live in modern India where women are doctors, engineers, technology geeks, writers, politicians and contributing to every field that was once considered male-dominated. But let us imagine the situation of India a hundred years back where women were subjected to everyday injustices and prejudices. Practices like Sati and female infanticide were common. It was a time they had no political, educational, social or suffrage rights. It took several decades of struggle, criticism and backlash to reach where women are today.

Let us look at some of the greatest examples of women victory in India.

Savitribai Phule is considered the pioneer of feminism and the women’s rights movement. Ignoring conservative opposition and verbal abuse, Savitribai along with her husband opened a girls’ school in Pune. She became the first female teacher in India in 1848.

Anandi Gopal Joshi was one of the first female doctors of India alongside Kadambini Ganguly. She was the first to secure a two-year degree in western medicine in the US. Her husband always encouraged her to pursue her interest in medicine.

Women and aircrafts? Who would have appreciated that in 1930? It was when Sarla Thakral became the first woman in India to fly an aircraft. She got her license at the age of 21 in 1936. It is notable that she completed one thousand hours of flying the Lahore Flying Club’s aircraft.

In an era where sports and mountaineering were considered far-fetched for women, Bachendri Pal became the first Indian woman ever to touch the peak of Mount Everest in 1984. In 2019, she was awarded the Padma Bhushan award by the government of India.

At a time when the contribution of women in politics was negligible, Sucheta Kriplani was the first woman to serve as a Chief Minister of the state of Uttar Pradesh. she headed the government from 1963 to 1967.

Even when women got a little representation in politics and the chairs o authority was booked mainly for men, Pratibha Patil became the first woman President of India in 2007 and served until 2012. She previously served as the Governor of Rajasthan in 2004.

The first Sena Medal for gallantry

Mitali Madhumita made the country proud when she became the first woman ever to win the gallantry award in 2011. She received the medal for showing extraordinary courage against the attacks on the Indian embassy by terrorists in Afghanistan.

Hailing from the Rewa district of Madhya Pradesh, Avani Chaturvedi was declared the first woman combat pilot. She along with her two cohorts were inducted into the IAF fighter squadron in 2016.

The first pilot for the Indian Navy

A resident of Bihar, Sub-Lieutenant Shivangi was the first female pilot of the Indian Navy.

It has been more than a hundred years since India got independent. Women empowerment has increased, their share in every field has been contributing to India’s development. The differences between men and women are blurring, but not entirely.
Women have come a long way, but there is still a long way to go. 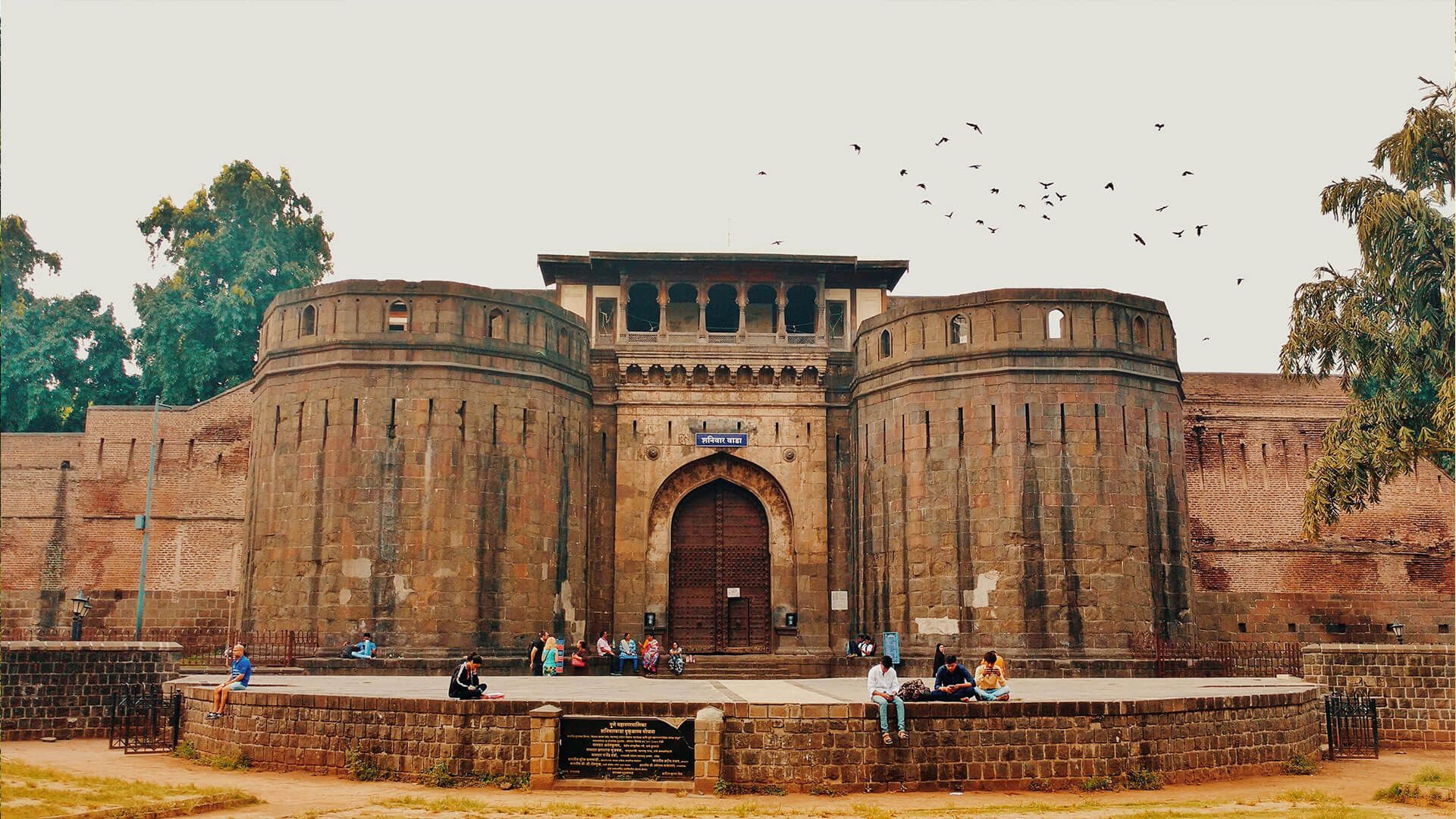