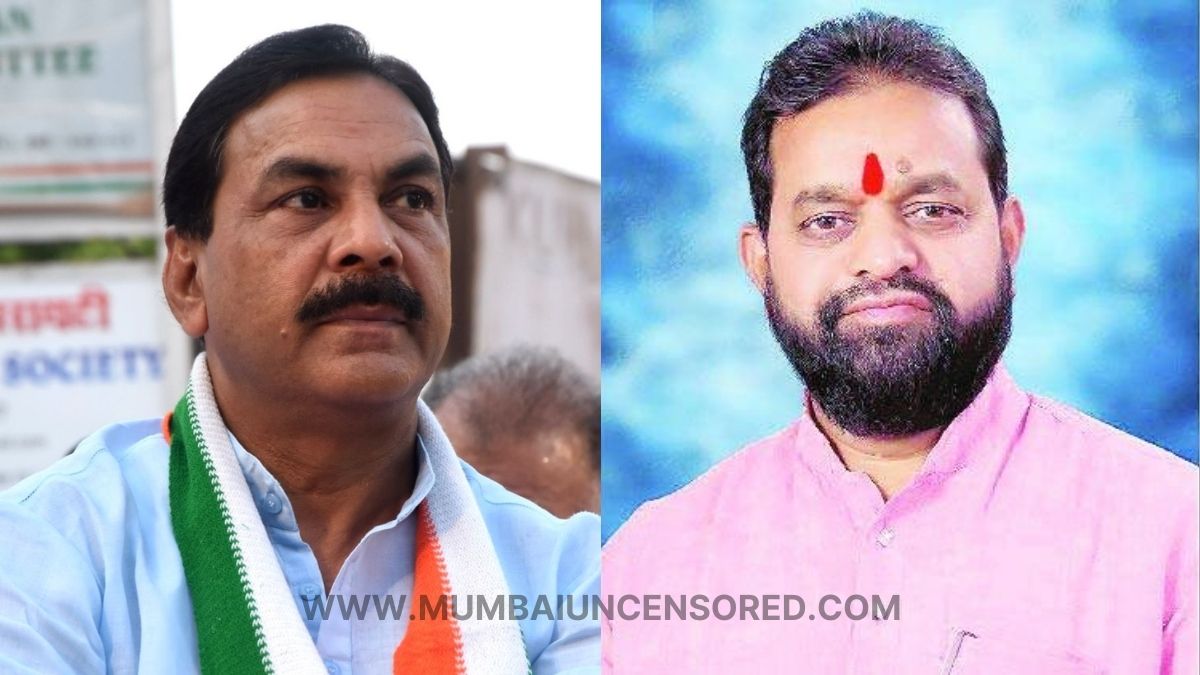 The HC judgment said, “mere ‘chance’ or ‘likelihood’ of voters being influenced by illegal campaigning would not constitute essential fact, to contend that illegal campaigning materially affected the election result of the returned (winning) candidate”.

Single-judge Justice Sandeep K Shinde observed the petition failed to plead ‘material facts’ resulting in an incomplete cause of action.

The factual matrix in the case was that Dilip Bhausaheb Lande was elected MLA in 2019 from Chandivali. He defeated petitioner, who was the Indian National Congress candidate, by a thin margin of 409 votes.

Khan claimed that there were certain concocted and doctored videos of him which Lande deliberately circulated on Whatsapp which portrayed Khan as an anti-national person. Khan’s plea challenged the election on the ground that the only beneficiary from circulating the doctored video was Lande.

He further claimed that members of Shiv Sena, including its chief, Uddhav Thackeray, had addressed audiences within the prohibited period of 48 hours, which was in contravention to the Model of Conduct by the Election Commission.

In response, Lande filed an application seeking dismissal of the petition on the ground that the plea does not disclose the cause of action for want of material facts. Cause of action means the material facts which are necessary for a party to prove its case, to show that there has been a legal injury. Material facts are facts that are important in a case for a judge to arrive at a conclusion.

The Court underscored that the position in law is well settled that an election petition can be summarily dismissed if the mandatory requirements of Section 83 of the Representation of the People Act to incorporate material facts are not complied with.

From the pleadings in Khan’s plea regarding circulation of the fake video, the Court noted that they were incomplete as Khan had neither pleaded nor disclosed the source of the fake video in the hands of Lande.

The Court said it failed to understand the claim in the plea that violation of the conduct by Lande could land him over 400 votes, without showing any link between the alleged violation of the model code of conduct and the victory in election.

Justice Shinde thus dismissed the petition as Khan’s petition failed to plead material facts resulting in an ‘incomplete cause of action’.