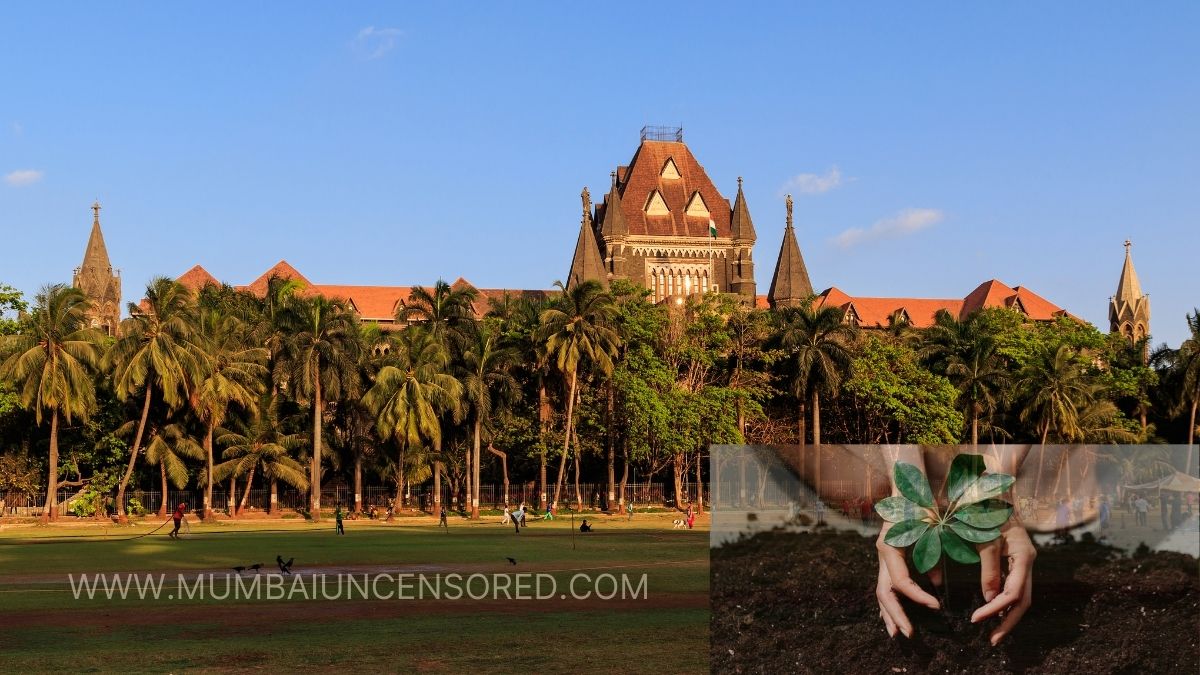 The High Court of Bombay on Monday, ordered a man who had been booked for outraging the modesty of a woman living in his neighbourhood to plant 10 trees, if he wanted the FIR filed against him quashed. The HC has also asked the woman complainant to do the same.

A bench of Justices Prasanna Varale and Anil Kilor was hearing a petition filed by one Sanjay Gangurde, seeking a directive to the Vikhroli police station to quash the FIR lodged against him in December 2018 under charges of outraging the modesty of a woman living in his housing society.

However, in an affidavit filed in November 2021, the complainant and Gangurde claimed that ‘sense prevailed’ over them and they had amicably settled their dispute.

Even the complainant woman told the judges that the FIR had been lodged under influence of some ‘misunderstanding’ and thus she had no objection to the FIR being quashed.

Taking note of these contentions, the judges said that in their opinion “continuation of the case would be nothing but a futile exercise”.

“We find that no purpose would be served by keeping the FIR alive, except burdening the criminal courts which are already overburdened. We are of the considered view that there is no impediment in quashing the FIR in question,” the judges said.

While quashing the FIR, the bench put a specific query to the parties in question. “Whether the parties would be in a position to show any goodwill gesture towards society in the backdrop of seeking quashing of the FIR on amicable settlement, they have submitted that they are ready to abide by any conditions as may be imposed upon them by this court,” the judges noted.

Accordingly, the judges ordered both Gangurde and the complainant to plant 10 trees each in their society premises.

“The FIR is quashed subject to the parties planting 10 trees each in the premises of their residential society within a period of six weeks,” the judges said, adding, “Upon planting the trees, the parties shall obtain a certificate from the secretary of the society to that effect and place the same on record of this petition within eight weeks from today.”

“Failing to do so, the order quashing FIR shall stand recalled automatically,” the bench ruled. 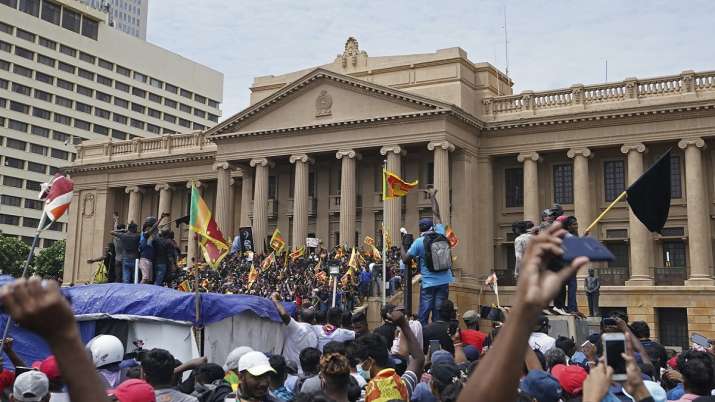 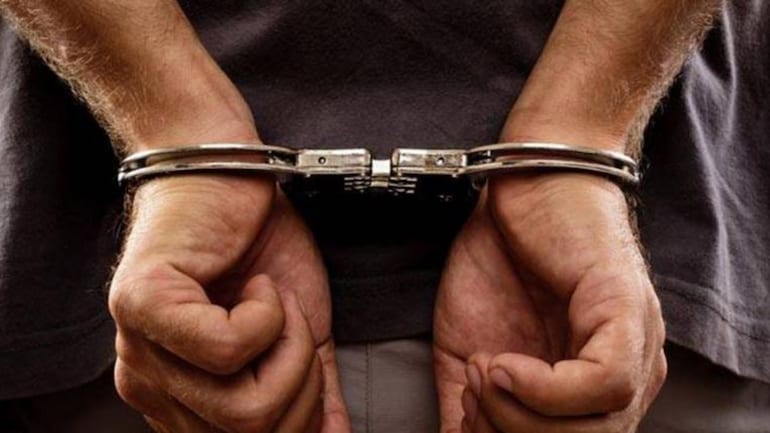 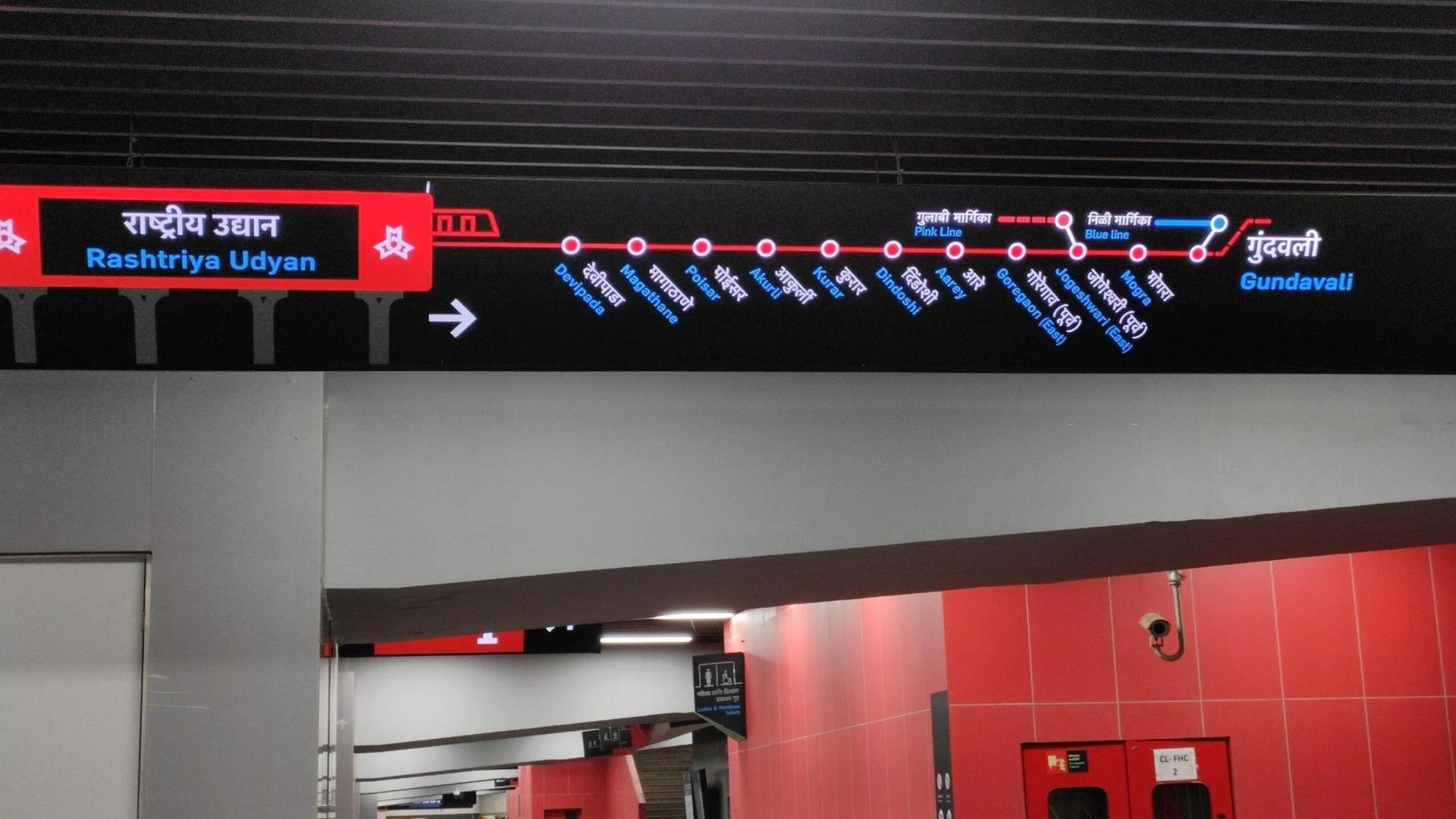