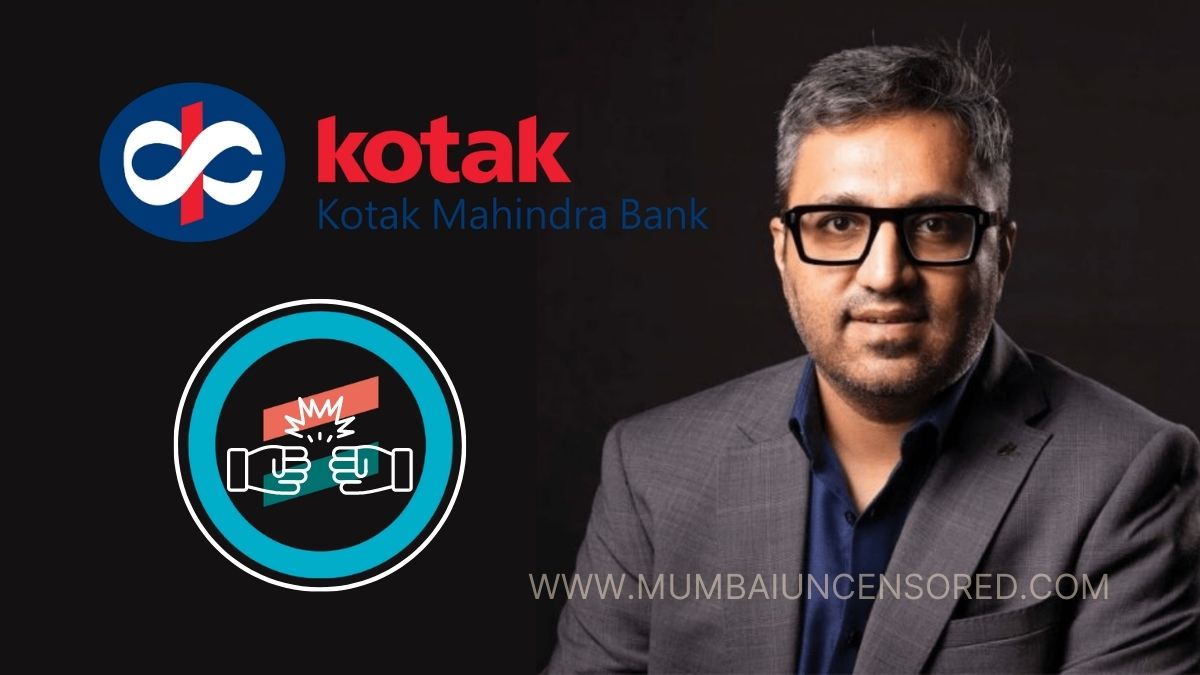 BharatPe’s co-founder and MD Ashneer Grover and wife Madhuri Grover sent a legal notice to Kotak Mahindra Bank’s managing director and chief executive officer Uday Kotak, one of India’s top bankers, and his senior management, accusing the bank of failing to secure financing and allocation of shares in an IPO launched by beauty firm Nykaa.

The notice has sought damages for the gains Grover and his wife would have made after subscribing to shares worth Rs 500 crore in the company besides Rs 1 lakh towards the cost of the legal notice.

The notice was sent on October 30, 2021, but assumes significance after a leaked audio call that has Grover allegedly abusing and threatening a Kotak employee on this issue, went viral. The case pits Grover, one of India’s most successful new-age entrepreneurs, against one of its wealthiest and most respected, Uday Kotak.

“To the shock and surprise of our clients, on October 28, 2021, after having repeatedly assured our clients that the shares of FSN (Nykaa’s parent firm) would be allotted to them, Kotak informed our clients that it would not be able to provide financing for the Nykaa IPO,” Grover’s legal team wrote to Kotak Mahindra Bank in October.

“Kotak’s refusal to comply with its assurances was on the pretext that it had decided not to finance the Nykaa IPO due to ‘erratic FII movements’ and ‘very high lending rates’,” the notice added. According to Grover’s lawyer, Kotak’s “eleventh-hour” denial of IPO financing to Grover cost him a “business/investment opportunity about which they had informed Kotak more than a month in advance of the launch of the IPO”.

Last week, an audio clip surfaced on social media where a couple is speaking to someone who appears to be a Bank employee. The male voice hurls abuses and the other male voice is heard pacifying him. It was claimed that the voices were those of Ashneer Grover and his wife and the employee was from Kotak Mahindra Bank. Even as the clip went viral, especially since Mr Grover is a celebrity due to his appearance on a popular television show called Shark Tank, two things happened.  Mr Grover denied the same calling the tape ‘fake’ and speaking about extortion attempts.

The dispute between BharatPe founder Ashneer Grover and Kotak Mahindra Bank over IPO financing escalated sharply, with the bank’s wealth management unit pledging to pursue legal action over Grover’s use of abusive language and threats. Kotak Wealth Management, represented by law firm Khaitan and Co., in response to Grover’s legal notice, said it reserves the right to pursue legal action for the threats to the lives of its employees.The contents of the legal communication also dispute Grover’s public denial of the phone call.

The Mumbai-based lender said it will take “appropriate legal action” against Grover on this matter.

“This notice was received by us and was replied to appropriately at the time, including placing on record our objections to inappropriate language used by Mr. Grover,” the bank said in a statement. “Appropriate legal action is being pursued.” “We would like to confirm that there is no breach or violation by the Kotak Group in any manner whatsoever,” the statement read.

In the first legal notice, Grover and his wife Madhuri alleged that they were in communication with Rohit Mohan, senior director of the ultra high networth individuals practice at Kotak, to obtain the necessary internal approvals for subscribing to Nykaa (FSN E-Commerce Ventures Ltd) shares worth ₹500 crore. According to the notice, Mr Grover has earlier availed Kotak Bank’s Wealth Management Services for IPO financing of Rs100 crore each for the IPOs of Zomato and CarTrade. He and his wife wanted to apply for shares worth Rs250 crore each in the Nykaa IPO.  It may be recalled that the Nykaa IPO opened for subscription on 28 October 2021; according to the notice, on the same day, Kotak Mahindra Bank informed the Grovers that the subscription formalities for the Nykaa IPO on their behalf were done.

The legal battle highlights how wealthy individuals corner shares of sought-after IPOs by funding their purchases by borrowing heavily from banks for the short term. They sell their shares after the stock lists and repay banks.

Lal10 builds the Alibaba of startups of Indian Crafts globally 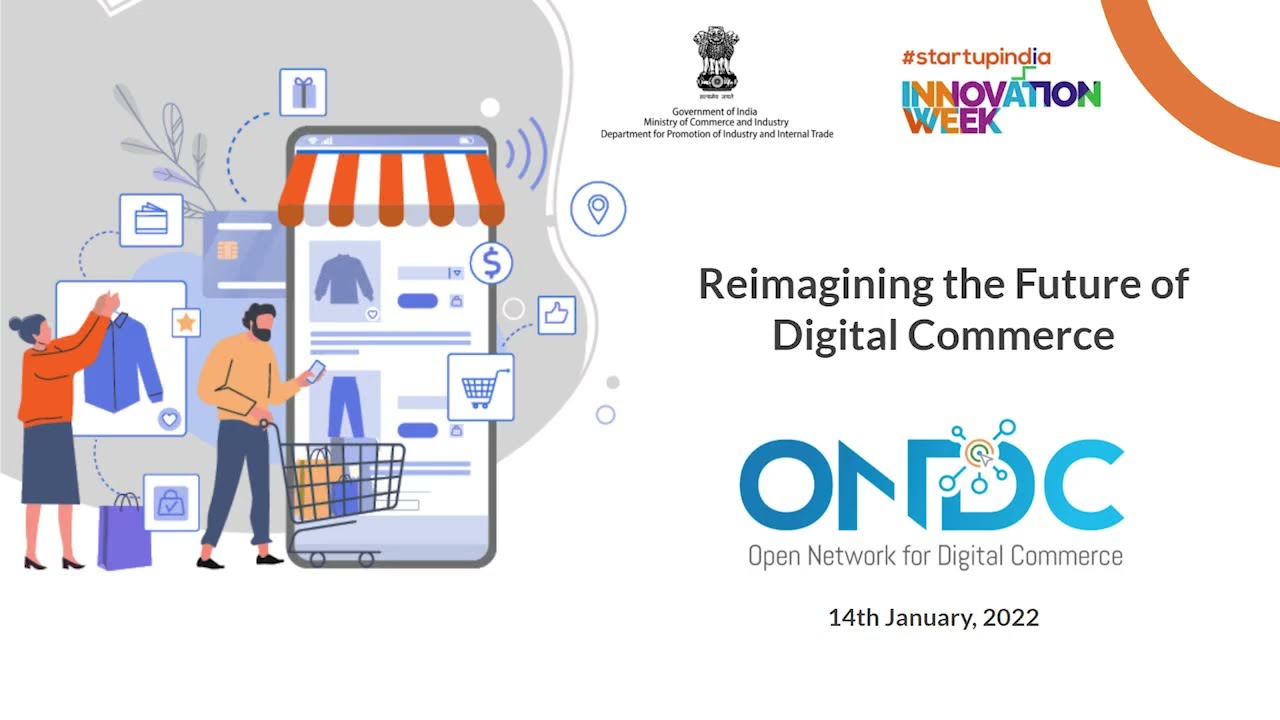