A 25-year-old actress has been arrested by the Versova police for allegedly harassing, disrobing, and taking pictures of her domestic help who is a minor. The accused was living in a flat in Versova and is a struggling actress.

As per reports, the victim had been working at the accused’s residence for the past four months. The victim revealed in her statement that the accused would assault her every now and then claiming she did not work properly.

On Sunday night when the victim got late in completing her work, the accused started assaulting her, forced her to undress, and took photos and videos of her.

“The accused assaulted the minor victim with footwear because of which she sustained injuries on her head. The victim then visited a hospital for treatment and when her elder sister asked how she got the injury, she narrated the whole incident to her. The sister then took the victim to the police station where they lodged a complaint against the accused.” said a police official.

The police official added, “We have registered an FIR based on the complaint, under the Sections 326 (assault), 354 (b) (assault or use of criminal force to woman with intent to disrobe) and 504 (intentional insult) of the Indian Penal Code and also under the Protection Of Children from Sexual Offences Act (POCSO).”

“ We have arrested the accused, who claims to be a struggling actor. She will remain in police custody till Monday,” said Siraj Inamdar, Senior Inspector, Versova Police Station.

CCI orders an investigation into Google’s alleged abuse of its dominant position.

The Mumbai Crime Branch seized a drug worth Rs 16.10 crore on Wednesday night (January 12, 2022) from SMD Road, Antop Hill. The police arrested three people in possession of the drug and all the three have been sent to the custody of the Crime Branch for further investigation.

Some sources say, neither of the three accused were aware of the exact value of the drug, and were going to sell it in the market at a negotiable price.

According to the Mumbai Crime Branch, three people were detained in Antop Hill. They were found to be in possession of 16 kg and 100 grams of drug Methaqualone worth Rs 16.10 crore.

Neelotpal, DCP Detection, Mumbai Crime Branch said, “The accused have been nabbed and further investigation is on to find the source and beneficiaries of the contraband.”

The three people arrested have been identified as Imran Jhalori, Amjad Khan and Asif Arab. They are residents of Antop Hill and live in the same building. They are daily wage earners.

The Crime Branch found that the contraband was stored in a godown and its owner passed away last year in November. The police declined to give more information about the godown owner as they are investigating how he came into possession of the drug. The godown was used to store mobile phone accessories and chargers, etc.

A police officer informed, “Jhalori used to work in the godown and was asked by the owner before his death to dispose off something that was kept in a packet. But he was not told that it was the drug”.

After the owner’s death, instead of disposing of the drug, Jhalori tried to find out what was in the packet and decided to sell it. “He may or may not have had an idea about the drug but he wasn’t aware about its actual value. He then contacted some drug dealers and finalized the price for Rs 5 lakh,” the officer added.

An FIR has been registered against the trio under relevant sections of the Narcotic Drugs and Psychotropic Substances (NDPS) Act. All the accused were produced before the Killa Court and remanded in Mumbai Police Crime Branch custody till January 20. 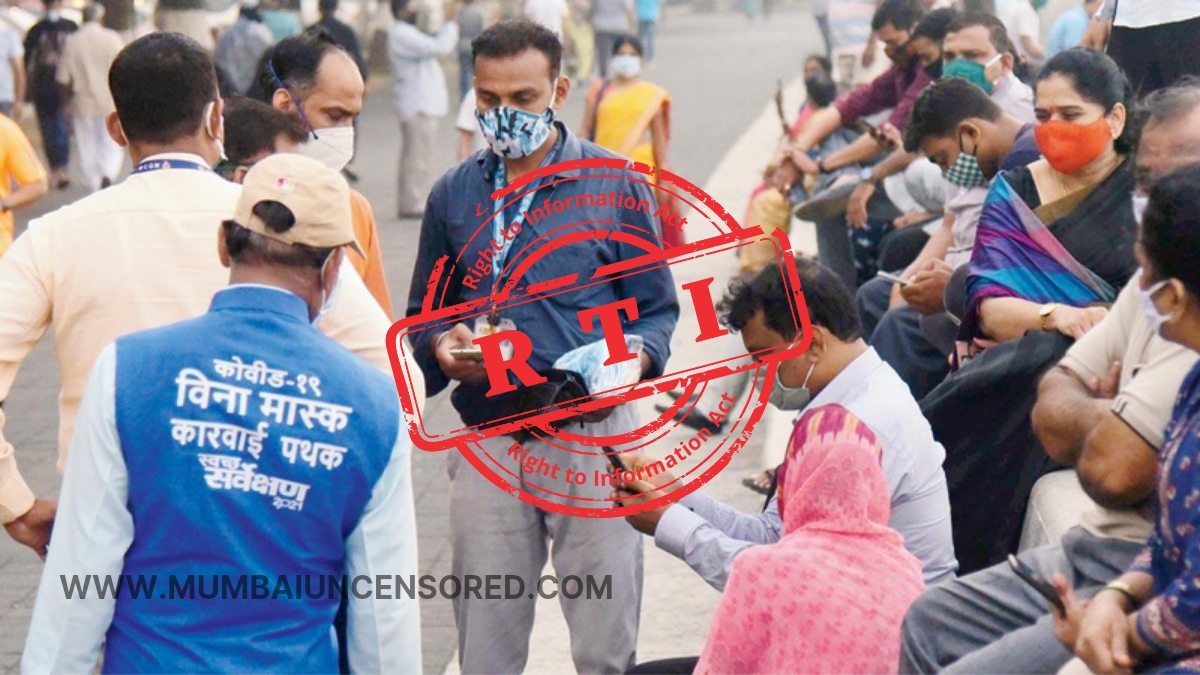 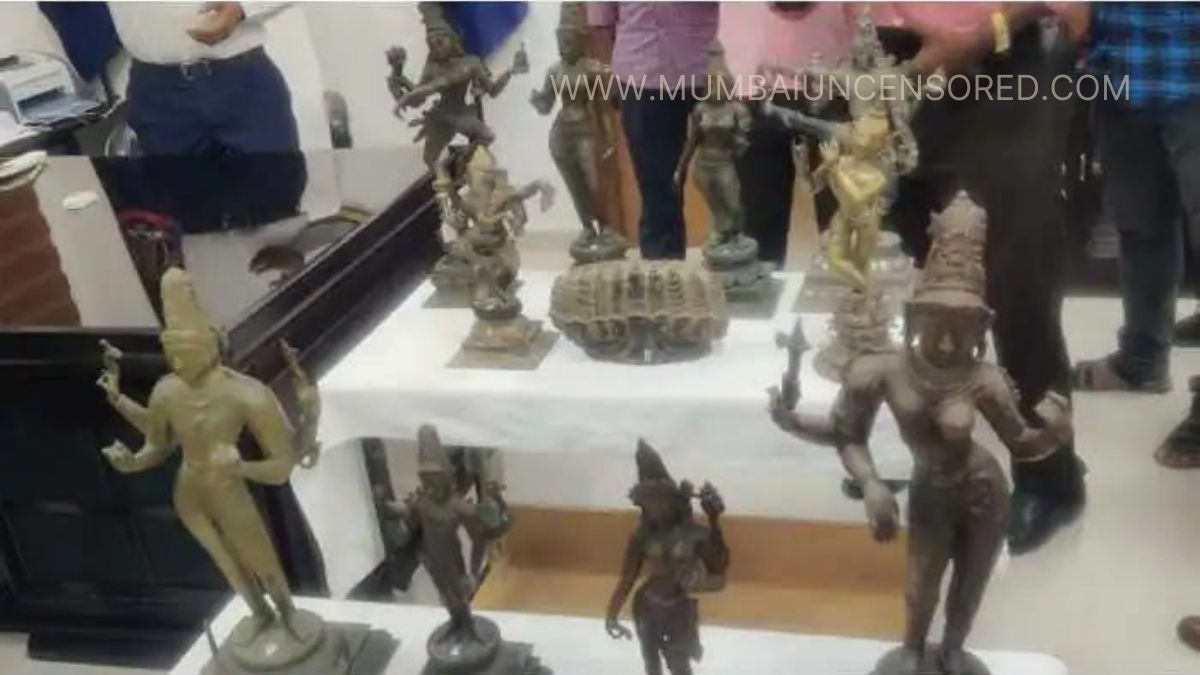 Tamil Nadu Police have arrested a Kashmiri businessman named Javed Shah on Tuesday, who was involved in an international idol theft racket.

A statue worth Rs 40 crore has been recovered from his possession. Police have scanned his contacts and are looking out for others associated with this network.

In addition to the CB-CID statue wing of Tamil Nadu Police, the Director General of Police had received a tip that some statues were illegally kept at a shop in Mahabalipuram.

A Special Police Team (SIT) was made on this basis. The team then handed over Javed Shah’s shop to the Indian Handicrafts Emporium. Javed Shah was also arrested from the spot after the information was corrected.

Police recovered ancient idols and items from his shop in the raid. These include 11 statues and eight more items . The archaeological department said that the statues date back to the 11th century. Further police investigation revealed that Javed did not have a licence to sell the idols.

The recovered idols include a statue of Goddess Parvati, a flute-playing statue of Lord Krishna, a ten-headed statue of Ravana and other ancient objects. These idols are estimated to be around Rs. 40 crores in the international market. Police say Javed Shah could be one of the men of the racket and his strings may be linked to major international criminals.

During interrogation, Javed told the police that he has been smuggling idols for the last 30 years. He said he used to secretly sell precious idols to tourists visiting hotels in the city. He has been remanded to police custody after being arrested. Meanwhile, his brother is reported to be missing. Police are now looking out for which temples these statues belong to.