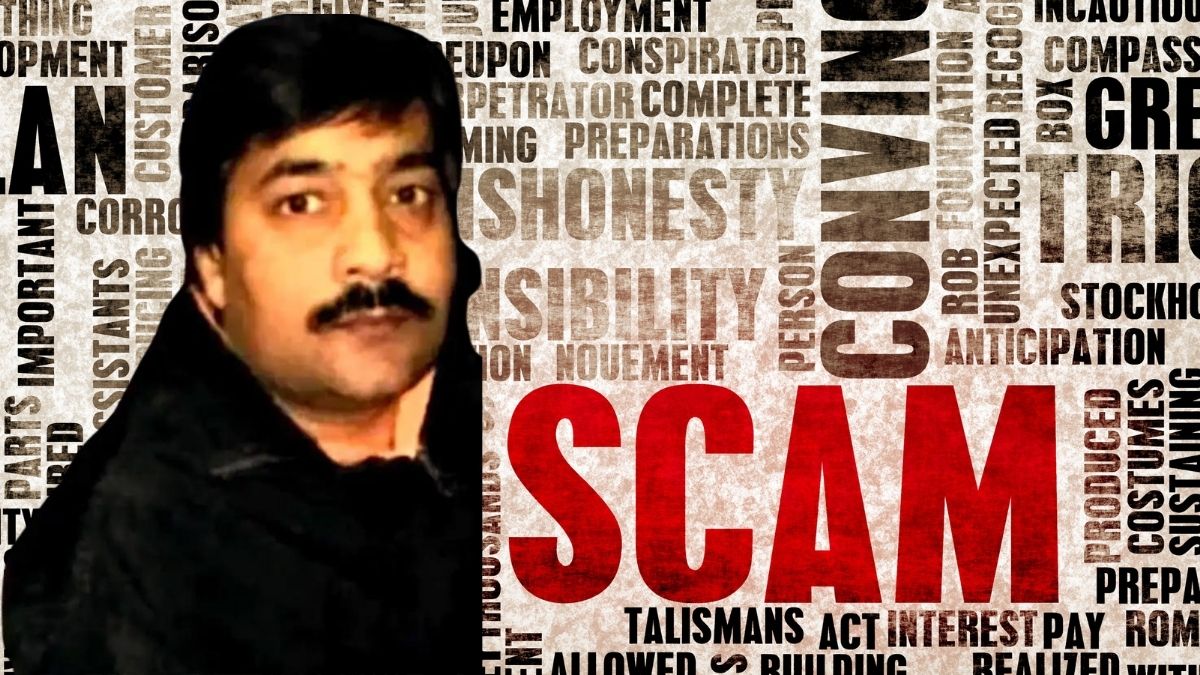 A businessman named Piyush Jain from Kanpur was arrested after a 120-hour raid by a combined team of Income Tax and the Directorate General of GST Intelligence (DGGI). As per the latest data, cash worth nearly 300 crores was recovered during the raid.

Officials involved in the raid had to call for around 20 cash counting machines as well as a team of SBI officials to count the money. Other things that were seized included documents of properties (two in Dubai) and gold with foreign tags. The counting concluded on Tuesday, 28th December.

Piyush Jain was leading a simple life, as per his neighbors. A neighbor revealed that he would travel by foot or on his scooter. He would attend functions wearing simple clothes, wouldn’t indulge in other’s affairs, and kept a low profile.

As told by the DGGI, the story of how Piyush Jain was caught is an interesting one. The revelation began when DGGI decided to take action in a matter related to the non-payment of tobacco and pan masala which were kept in four trucks.

It was then revealed that they had a partner named Odocam Industries. Here’s where things get interesting. Piyush Jain was the owner of Odocam Industries. Officials raided the registered address which was Jain’s residence in Anandpuri, Kanpur.

According to the DGGI, more than Rs 177 crore was seized from this house by the officials. After this, the officials raided the factory and Jain’s Kannauj residence where they recovered Rs 17 crore in cash, 23 kg of gold, and sandalwood oil worth Rs 6 crore. All of this was hidden in an underground tank.

Piyush Jain was then arrested on the night of 26th December, 40 hours after the raid on his premises. Meanwhile, a political war has begun between BJP and SP where each other are blaming for the tax evasion by Piyush Jain.

Related Topics:120-hour raid by a combined team of Income Tax and the Directorate General of GST Intelligence (DGGI)businessman named Piyush Jain from KanpurCrimeCrime NewsMumbai UncensoredPiyush JainSBI officialsThe story of one of the biggest tax evaders in recent timesUncensored Livewww.mumbaiuncensored.com
Up Next

Women Being Objectified Is The New Norm? 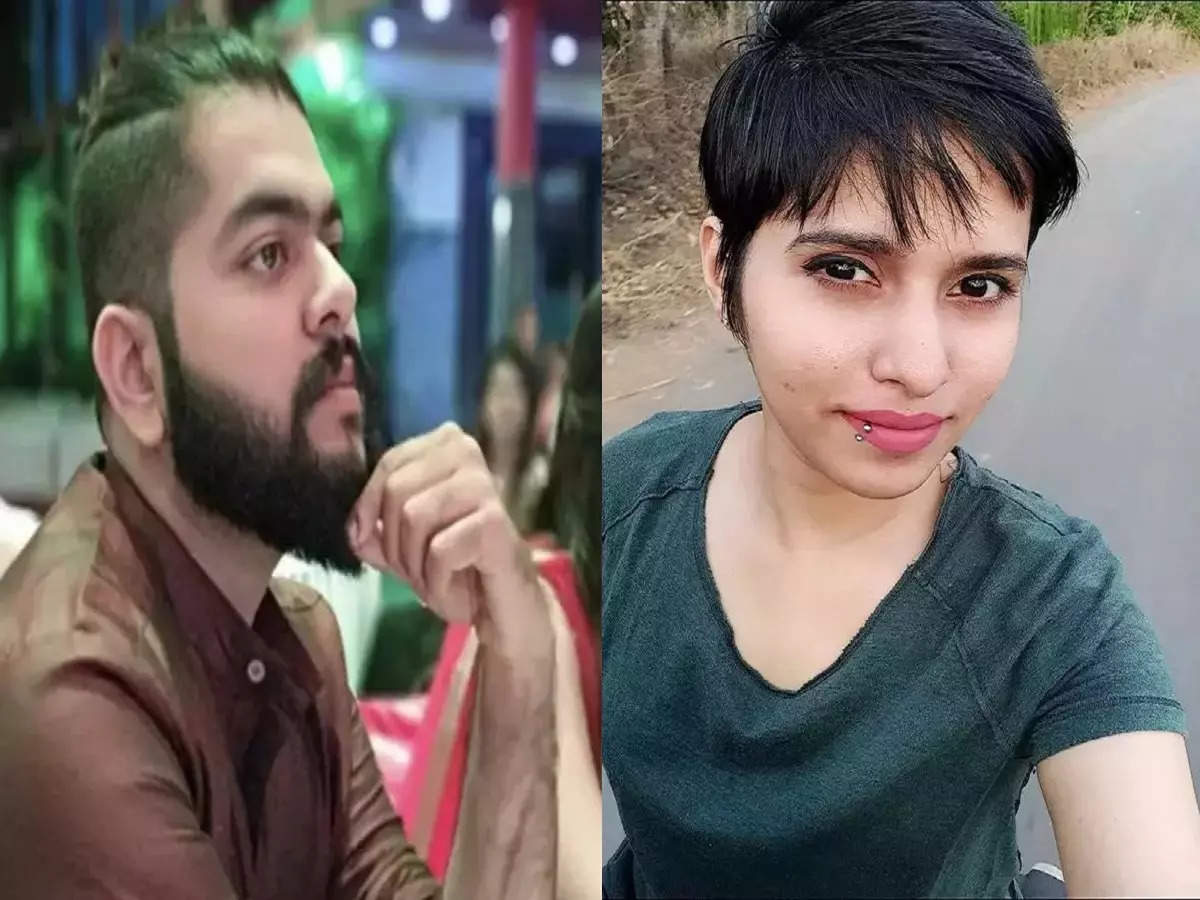 The Mira-Bhayander-Vasai-Virar (MBVV) police commissioner Madhukar Pandey has determined that all complaints made by women, even if they seem “minor,” must be taken seriously by the police force in light of the Shraddha Walkar murder case.

Pandey unveiled an initiative called “Operation Punha Dhairya” on Friday to make sure of this. Under this, police would monitor the victims to make sure they are secure and will review all complaints, including FIRs, written applications, and even oral complaints, filed by women over the past three years.
On November 23, 2020, Shraddha Walkar, who was murdered in New Delhi by her live-in partner, lodged a written complaint against Aftab Poonawala at the Tulinj police station. She said in her complaint that Poonawala had attempted to kill her and that she was afraid he would dismember her and discard her parts.

The police stated they were unable to conduct an investigation and had to accept the complainant’s requests because she had withdrawn the plea. The father of Walkar claims that his daughter would be alive today if the police had taken the issue properly.

According to Commissioner Pandey, each complainant in one of these cases over the last three years would be summoned by an official and asked if their complaint has actually been settled or still exists. In several instances of domestic violence, abuse, and stalking, the police detain the suspect and provide counselling to both the victim/complainant and the offender. The cops occasionally presume that the issue has been resolved. However, despite the police’s assistance, the issue still exists, according to Pandey.

He also added, “many women say that even after serving a sentence, their husbands have returned and abused them more.”He added that with Operation Punha Dhairya, the victims who are ignored or who suffer the same crime but are unable to report it will get a voice and they would be able to report the crime.

The police will inquire these women about the situation and take appropriate action if they respond that they are still being harassed or assaulted.
According to Pandey, the MBVV region has seen an uptick in crime against women over the previous few years. 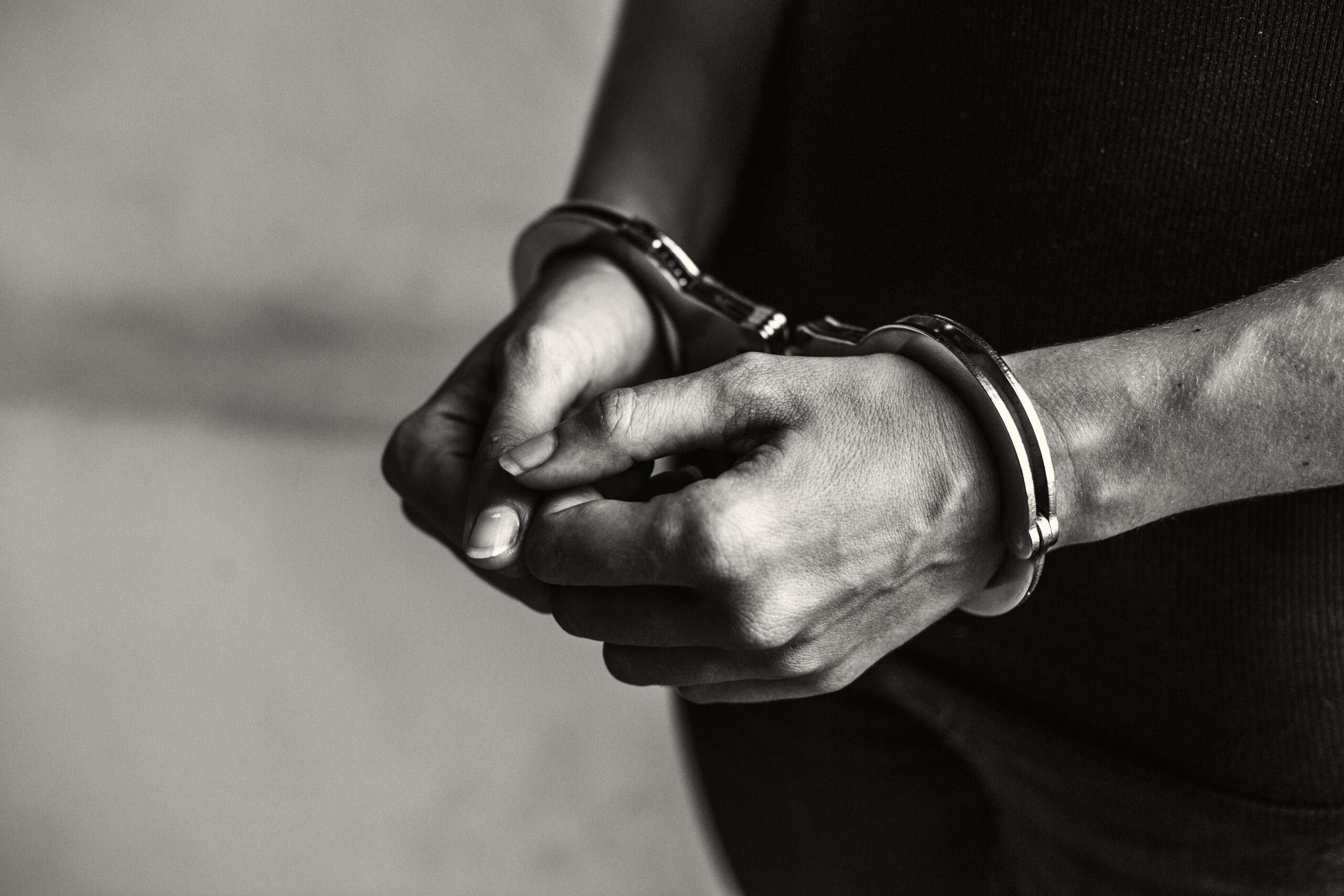 The Mumbai police have detained a 25-year-old instructor for allegedly sexually abusing two children, a six-year-old boy and his sister, who is four years old. The accused was their Arabic and Urdu home tutor from a long time, according to police sources. He would abuse them sexually if their parents weren’t around children confessed, an officer claimed.

The accused has been sexually harassing the children since December 4, 2022, according to the police officials. When the six-year-old youngster complained of pain in his private parts on Thursday, the incident was discovered.

When his parents pulled him aside, the six-year-old youngster confided what had happened. After that, they drove him and the 4-year-old girl to a hospital, where the staff there determined that the two kids had been sexually molested,” a police officer stated.

The children are taken under care and being counselled and the authorities are trying to taken them in confidence to get more information from them that might be relevant against the accused.