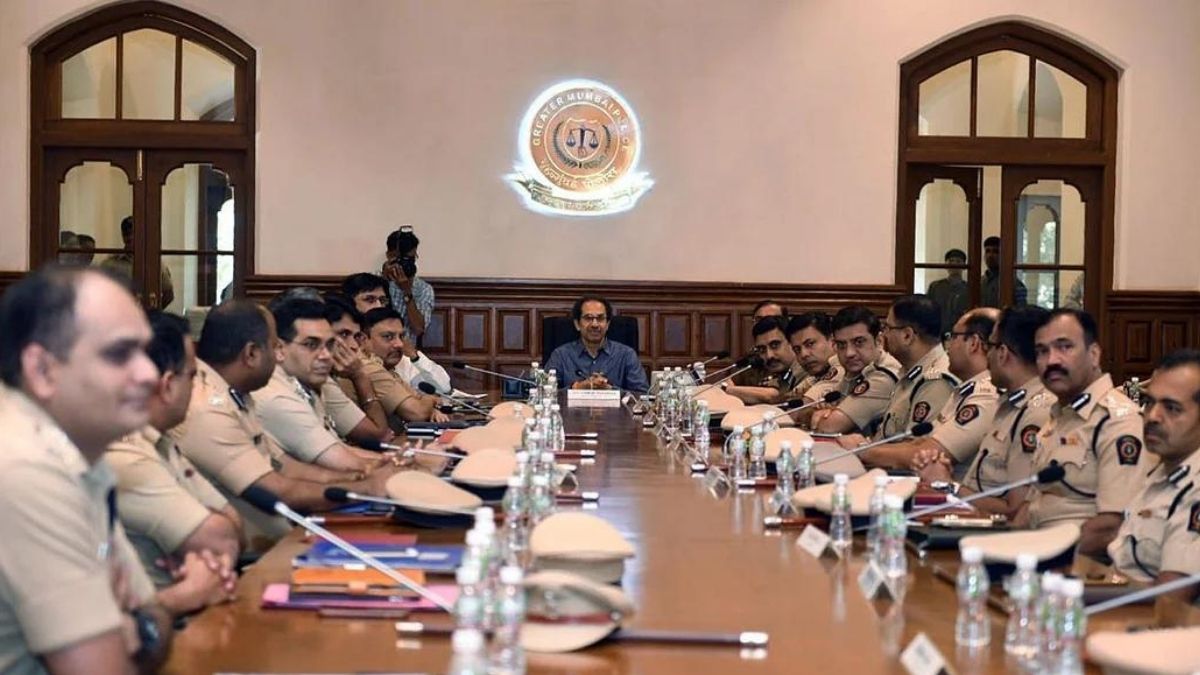 Law and order in the city of Mumbai has seen a deteriorating sign in the span of the last two years. The said finding is based on the white paper released by Praja Foundation, a non-partisan organization working towards enabling accountable governance.

The current situation of law and order in Mumbai can also be attributed to the shortage of personnel in both, police and the judiciary. The data as of 31st July 2021 states the number of the sanctioned strength of police personnel was 51,255, of which only 41,396 are rendering their services, which suggests a shortage of 19% personnel. There is also a shortage of police officers involved in the investigation which accounts for 18% of the shortage in PSI posts.

Looking at the grim situation of law and order of the city, there is an immediate requirement for the implementation of police reforms to improve the current situation. Police Complaints Authority (PCA) was set up and is currently in its initial stage. However, PCA is not operational for the Konkan region, which consists of the Mumbai region. It became operational for Mumbai only in September 2021.

Another ancillary issue related to the shortage of police personnel is the fact that the officers who are involved in the investigation also have to perform law and order functions, which really affects the speed of investigation. There needs to be a separation between officers who carry out law and order functions and officers who conduct investigations. Furthermore, the State Security Commission (SSC) which lays down broad policy guidelines and also evaluates the overall performance of police personnel has also not been set up. The MLAs in the assembly need to make sure that deliberations on the issue of law and order happen and laws with respect to the same are passed in the assembly.

Mumbai city’s state of law and order needs dire attention, as per Praja Foundation. The report suggests a high level of pendency in the investigation of offenses. There is also a huge gap in the investigation of IPC cases. There is an immediate requirement for the implementation of police reforms to improve the current situation. The MLAs in the assembly need to make sure that deliberations on the issue of law and order happen and laws with respect to the same are passed in the assembly.

(Image used for representational purpose only.)

Related Topics:and SLL (special and local laws crimes) 77% as of 2020.BMCchildren (80%)crime against women (77%)high level of pendency in the investigation of offensesinvestigation of IPC caseLaw and order in the city of MumbaiMaharashtraMaharashtra Home MinisterMaharashtra VidhansabhaMCGMMumbaiMumbai MayorMumbai MLAMumbai NewsMumbai PoliceMumbai UncensoredMumbaikarpendency of cases for forensic investigationpolice and the judiciaryPolice Complaints Authority (PCA) was set upshortage in PSI postsshortage of personnel in bothshortage of police officersState Security Commission (SSC)The state of law and order in Mumbai is in danger
Up Next

The story of one of the biggest tax evaders in recent times. 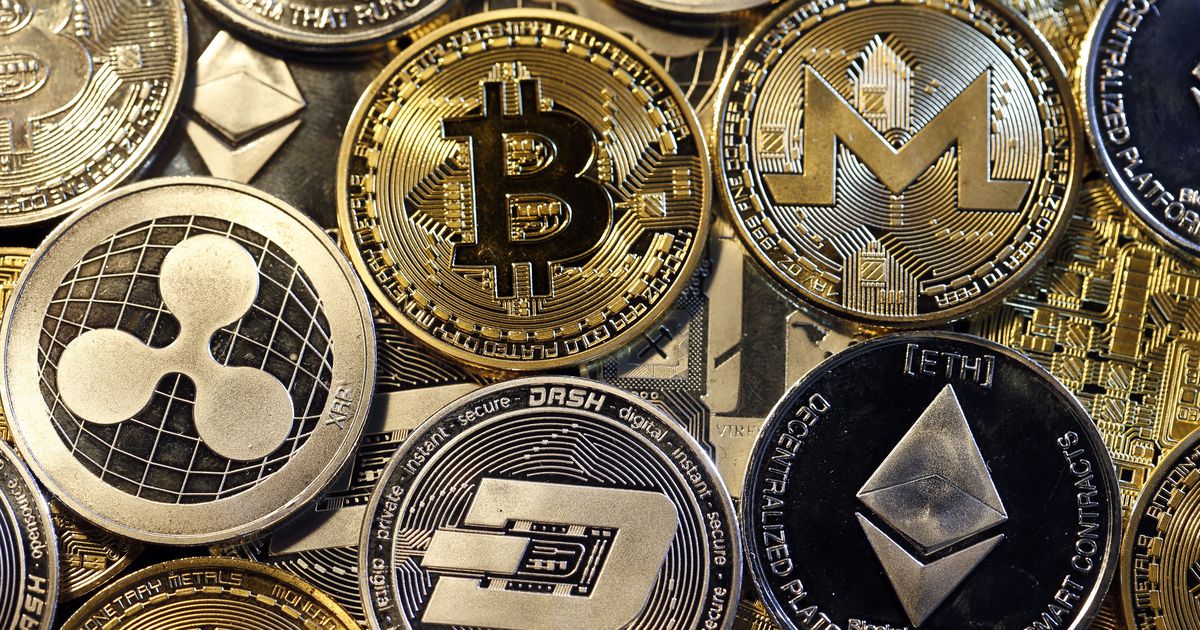 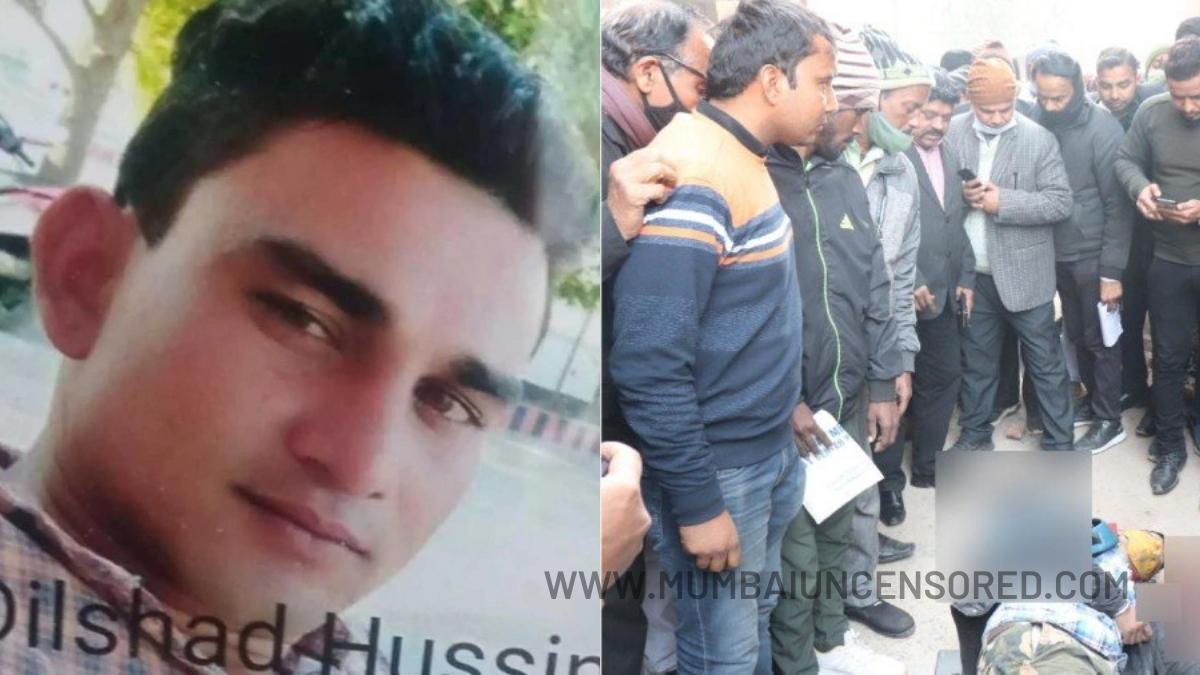 How far can we go to protect the ones we love? What are the limits we are capable of breaking? Question arises, do we trust the judiciary or take the law in our own hands?

India witnesses around 88 rape cases every day. Estimates state that around 100,000 minors are raped each year in India. Unfortunately, not every case gets registered. But what about cases that get registered but no justice is served? Something similar happened a day back, where frustrated with delaying judiciary, a father took the law in his hands and killed his daughter’s accused rapist.

Dilshad Hussain, a resident of Muzaffarpur in Bihar was accused of kidnapping and raping a sixteen-year-old girl in Uttar Pradesh’s Gorakhpur. The victim’s father has served as a BSF jawan.

The retired jawan lived with daughter and his family near Patnaghat Tirahe in Uttar Pradesh’s Maharajganj village. The accused Dilshad Hussain belonged to Muzaffarpur district of Bihar. The accused used to run a puncture shop in front of the victim’s house. On 12 February, 2020, Dilshad abducted the minor girl and raped her. She told about this incident to her father, following which they filed a complaint.

Dilshad Hussain was charged under the POCSO act on 17 February 2020. (The act defines various forms of sexual abuse including penetrative and non-penetrative assaults as well as sexual harassment). The case went on for two years. Not only was the justice delayed, the accused was roaming freely on bail.

After waiting for two years, the retired army jawan shot Dilshad dead in front of the court of Gorakhpur on 21 January 2022. Instead of running away, he surrendered. Police officials including ADG zone, SP, SSP reached the scene. The jawan has been arrested, but remains proud. 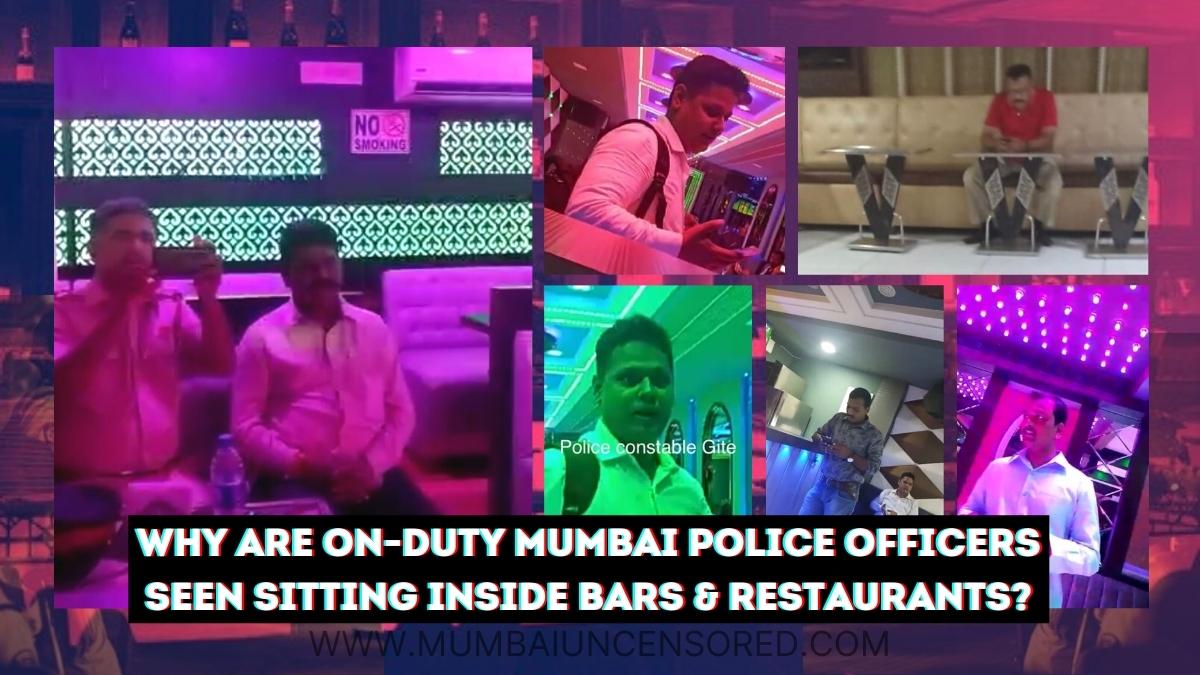 On 3rd January, 2021 the hoteliers and restaurant owners of Mumbai have expressed their plight in a letter to the excise department. Their concern is over Mumbai police constables who come to these places at 9:00PM and continue to stay over the premises till 5:00 AM. Their concern is over the fact that since the policemen continue to occupy their space for the aforementioned time frame, the same has severely affected their business, as customers are scared to come to these bars and restaurants for a reason that they might be booked under the law and face actions from police over flouting covid norms. The owners contend that despite following all the guideline/restrictions released by the Maharashtra government and functioning at a 50% capacity, presence of policemen inside bars and restaurants are doing no good. The other issue they have raised is due to such “moral policing”, not just their business is suffering but it is also causing a loss of excise duty to the exchequer.

The other point which needs due consideration is the fact that currently the Mumbai police is not working in its sanctioned capacity as there is a shortage of police personnel and therefore, in such a situation deploying policemen in these clubs and restaurants just for the purpose of keeping a watch on that particular restaurant or bar is their underutilization and is overburdening the police force, this duty of keeping a watch can also be performed by home guards instead. As mentioned in the previous articles by Mumbai Uncensored regarding the shortage of police personnel and the overburdened Mumbai police force, wherein there are not enough police officers to effectively carry out both administrative and investigative functions.

The current situation is aggravated by deploying officers in bars/restaurants thus, a police force which is already working below its sanctioned strength is now working under more pressure because of the same. The statistics, as of 31st July 2021 states the number of the sanctioned strength of police personnel was 51,255, of which only 41,396 are rendering their services, which suggests a shortage of 19% personnel. There is also a shortage of police officers involved in the investigation which accounts for 18% of the shortage in PSI posts. Apart from this there is a high pendency in the investigation of cases like crime against women (77%), children (80%), and SLL (special and local laws crimes) 77% as of 2020.

Another ramification which the decision to deploy policemen in these bars and restaurants is the increasing number of covid cases among police personnel, at present there are 523 active cases in Mumbai police. This decision has not done any good and instead has worsened the situation of policing in the city, appropriate steps towards this direction are needed to be taken.