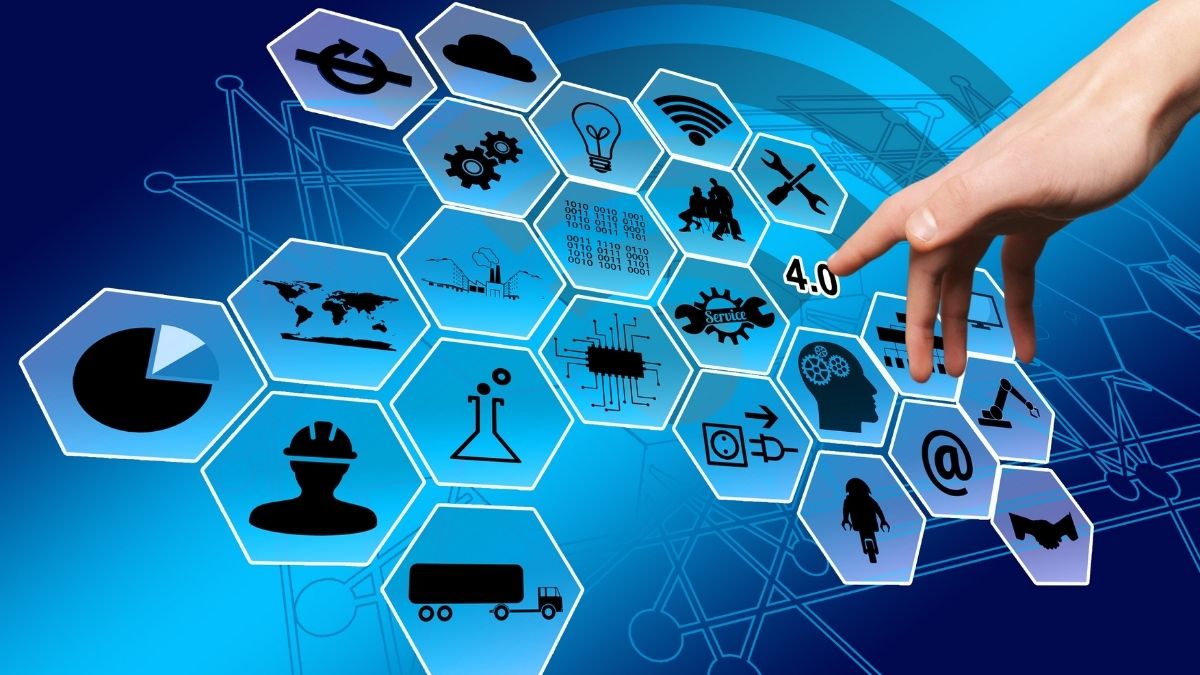 With the advent of the Ease of Living Index (EOL) rankings released by NITI AYOG, Urban Governance and the responsibility of various municipalities across cities are kept in check. A municipal corporation of a city is the authority of the first instance, responsible for the development of that city. This article focuses on Mumbai, focal point of the article is budgetary allocation in the city of Mumbai. This article is based on the Urban governance report released by Praja Foundation, a non-partisan organization working towards enabling accountable governance since 1997 based out of Mumbai, Maharashtra.

The report covered several parameters which cumulatively decide the state of urban governance. However, municipal finance is a section of the report which adequately covers the budgetary allocation in the city. The report concluded that 50% of the participants believed that the budget allocated was adequate, however, 44% felt that the budget allocated was underutilized. The underutilization has been linked to two main factors, project delays and difficulty in procuring licenses. The two issues raised by councilors and MLAs in Mumbai are corruption & outsourcing work to contractors who eventually fail to deliver it within the deadline.

An official from Mumbai pointed out that, “Budget is sufficient but utilization doesn’t happen.” On the other hand, one of the MLAs opined that “MCGM has good money, but have been spoiling it by putting it into wrong projects, it has been giving it to contractors who are doing a bad job. Every head in the MCGM is corrupt. Knowing this we should change the guidelines, change the contractor’s law to get better work done.” The next aspect of this issue is budgetary control, as in who has control over the budget. On this issue there are two countering opinions, councillors believe that, although the budget is prepared by the commissioner but they had the opportunity to participate in the budget-making process. The executive on the other hand points out that, budget is prepared by the local assembly which is then scrutinized by the standing committee.

The finalization of the budget is based on the will of the executive or the political dispensation, and hence, such factors often supersede what the local administration has in mind. This is the reason why the councilors in Mumbai feel that the corporation should have more control over the budget whereas MLAs believe that the state government should have control over the budgetary spending. “Local body should be given the independence to work according to their way.” says the Councillor, Mumbai. Whereas, MLAs point out that, “State control on the corporation is necessary. For eg: If 25 Lakhs is spent on road construction and the state is involved in the audit, it will promote transparency and reduce chances of corruption.” There needs to be mutual coordination between the two stakeholders, the corporation and the executive. A specialized agency that would handle budgetary allocation may be a solution, but again it depends on whether the two stakeholders are on the same page or not. Governance will improve with participation and mutual working at every level.

The Home ministry grants citizenship to 3,117 religious minorities in the past 4 years.