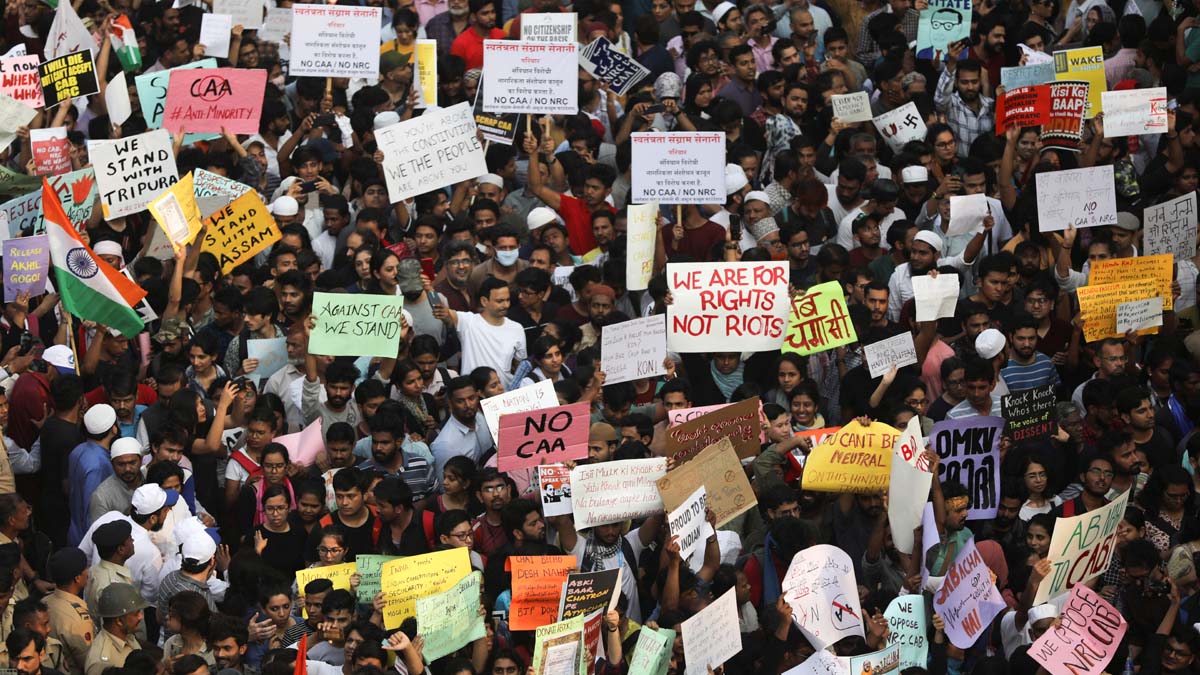 The Narendra Modi government has granted citizenship to 3,117 minorities from Pakistan, Bangladesh, and Afghanistan in the last four years. Nityanand Rai, the Minister of State (MoS) Home, while responding to a question asked by Dr. K. Keshav Rao of Telangana Rashtra Samiti (TRS), informed the Rajya Sabha during the winter session of Parliament. A copy of Rai’s written answer is attached below:

Besides the above question, Rao also sought to know the total number of requests received by the ministry where minorities of the aforementioned countries sought refuge in the Indian territory of India in the last four years. What is important here to mention is the fact that India doesn’t have a refugee policy, hence, the foreign nationals who are refugee seekers are governed by provisions of, The Foreigners Act 1946, The Registration of Foreigners Act 1939, The Passport (Entry into India) Act 1920, and The Citizenship Act, 1955. Another MP, Abdul Wahab, raised the question of the total number of foreign nationals who are granted citizenship in the last four years i.e. between 2016-2020, the number was 4,177 people were granted citizenship.