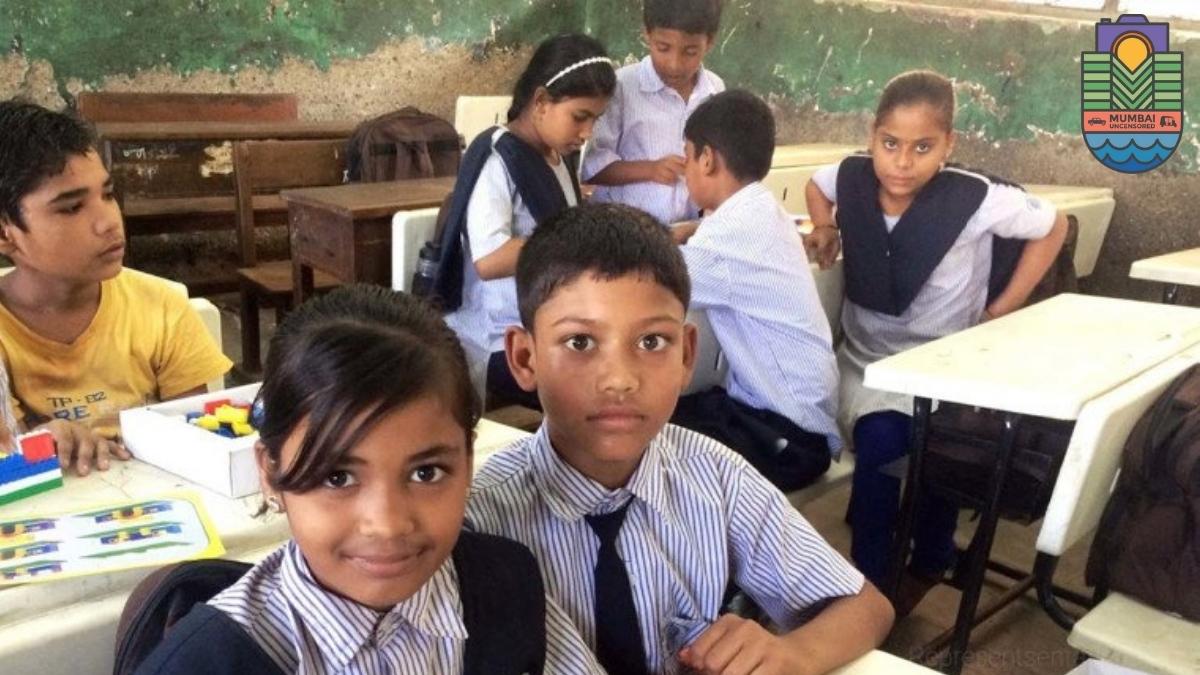 BMC’s Marathi Medium Schools currently are facing an existential crisis in the city of Mumbai. The following conclusion has been highlighted by Praja Foundation in its White Paper released in December 2016, which has pointed out that the number of students in Marathi Medium Schools has declined from 1,16,086 in 2011-2012 to 71,454 in 2015-16. If we talk about the decline in a total number of enrolments in Municipal Corporation of Greater Mumbai, (MCGM) schools then it has decreased by 31% from 2014-15 to 2018-19. What is interesting to note here is that while the enrolments in Marathi medium schools are declining, there is a significant increase in the enrolment rate in other private schools which is about 182%, from 2014-15 to 2018-19.

According to the teachers, management and other public-spirited citizens who are fighting for Marathi medium education have alleged that these schools are in such a poor condition owing to the government’s discriminatory policies. Another opinion raised by such individuals is that due to the current perception of these municipal schools and parents’ attraction towards English medium schools the enrolments are declining. However, the major point here is the lack of government policies to revive and revamp such municipal schools.

Aam Aadmi Party’s Mumbai working President Mr. Ruben Mascarenhas has provided his detailed insight into the current state of municipal schools and BMC’s management, he has also provided solutions which can be implemented to improve the current situation, he says, “Shiv Sena-led BMC is singlehandedly responsible for the dismal state of education in Mumbai in general, and schools in particular. In an AAP governed state like Delhi, we’ve allocated 26% of INR 69,000 Crores of our budget to education, as compared to a mere 7.5% of 39,000 crores by the BMC in Mumbai; this is lesser when compared in both, absolute and percentage terms. BMC schools, in general, remain in a state of neglect – due to suboptimal infrastructure, no investment towards teacher training, no effort towards improving the learning outcomes of students, or measuring them. For example, playgrounds, libraries, and computer labs are missing in schools. BMC schools are shutting down and its prime real estate is being repurposed for other uses. As per Praja, there will be no students studying at BMC schools by 2028.

What is clearly evident in the last 30 years of the Shiv Sena’s misrule in the BMC, is its poor standards of governance, and misplaced priorities. To begin with, it simply doesn’t have the will to think status quo and work towards better public service delivery when it comes to education, simply because of deeply entrenched interests – which are a fountainhead of both, wholesale and retail corruption. Merely rebranding schools and building a few highly affiliated schools here and there is a band-aid approach towards solving the larger disease of a systematic failure of education under the BMC.

The situation requires solutions on multiple fronts, and some of the said solutions are as follows:

1. The immediate up-gradation of primary and secondary infrastructure of schools,

3. Teacher training programs, and introduction of estate managers to reduce administrative duties of the teaching staff

4. Execution of programs towards improved learning outcomes for children and their measurement, so as to ensure quality education.”

After the introduction of the Right to Education Act, 2009, it has been mandated that schools cannot run without the approval of the concerned department. One of the owners of Marathi medium schools pointed out that. “With no aid or approval from the government, the schools don’t have the means to continue running,” said the owner of a Marathi medium school. He added, “Teachers and principals are spending money from their own pockets to keep some of them afloat.”

Mumbai MLA’s performance declines in the assembly, a worrying trend. 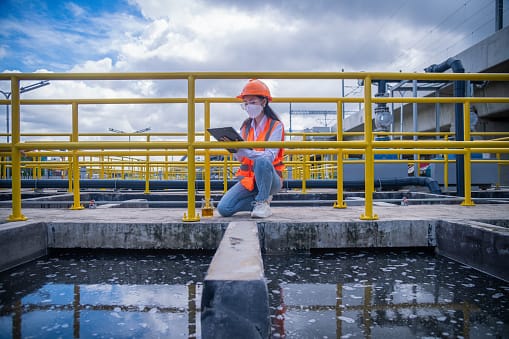 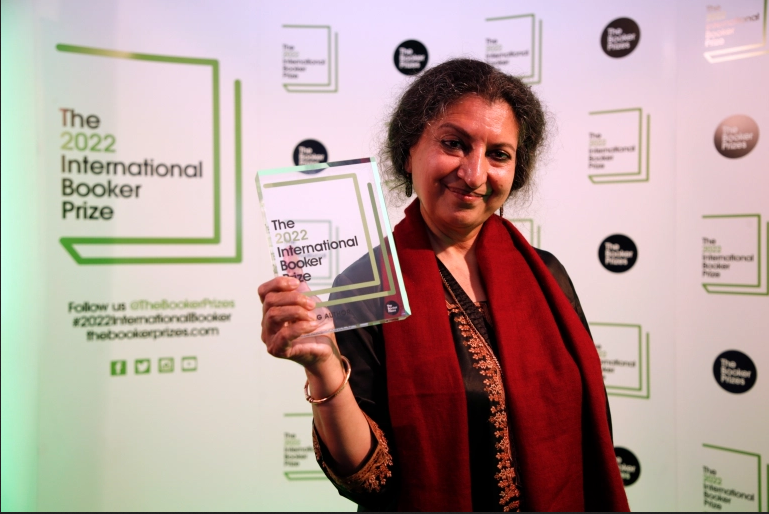 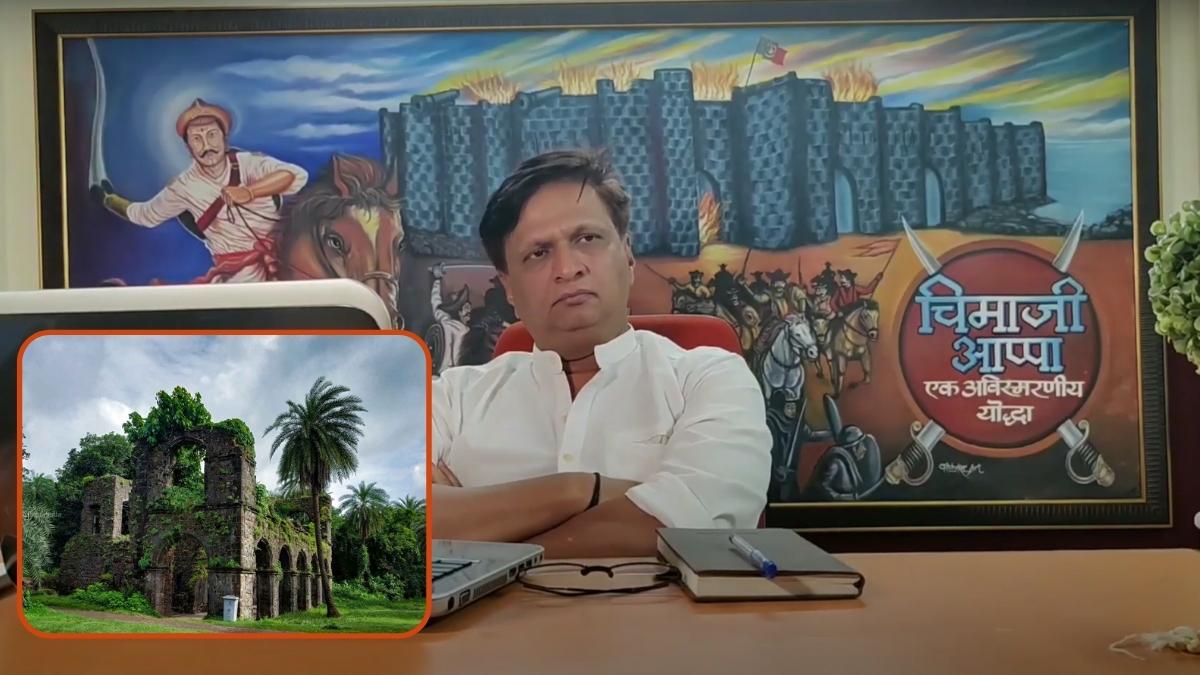