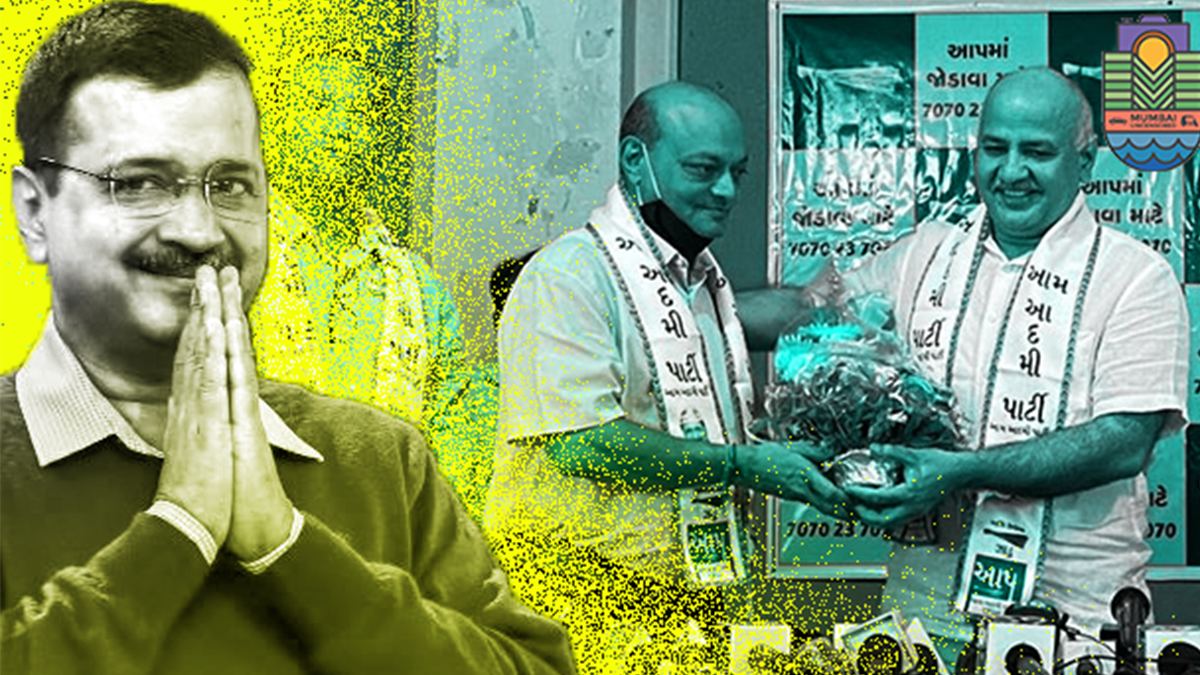 Arvind Kejriwal on Sunday welcomed Diamond Trader Mahesh Savani into the Aam Aadmi
Party ahead of the Gujarat state assembly elections likely to be held in December 2022.
The move, in any case, earned exceptional analysis as Savani, a top real estate tycoon
from Surat was arrested in 2020 on charges of coercion and abducting.

Who is Mahesh Savani?
Savani, who additionally owns a few educational institutes and furthermore an alleged
social worker, was blamed for kidnapping Gautam Patel (65) from his home and requesting Rs 19
crore for his release.

Patel and his colleague who is currently deceased had purportedly borrowed cash from Savani for
an infrastructure project. Patel who was responsible to pay Rs 3 crore couldn’t do as such,
consequently offered 60% share in a plot of land. Savani couldn’t recuperate his cash and
supposedly incubated an arrangement to kidnap Patel when he showed up in India for his
son’s marriage.

Patel’s kidnapping by Savani and his aides was purportedly caught in the previous’ CCTV film
introduced at his home. Then again, Savani is popular for organizing mass marriages for orphaned girls and gifting cars and homes to his employees.

Addressing a press conference on the day of joining AAP and claiming to be impressed by the political party’s good governance, Savani said, “After 51 years of social service, I decided to join politics to continue my services at a larger level. Education is the foundation for everything. Government-run schools in Delhi are the best. During a recent visit to Delhi, I got to know that the Delhi government runs 700 to 800 schools. I visited seven such schools that can compete with any private school. I have also seen medical facilities there. The initiatives by the AAP government are excellent, so I have decided to join the party.”

It must be mentioned here that the interim report submitted by a panel led by AIIMS doctors on Supreme Court mandated oxygen audit said that Delhi government overstated oxygen demand and it could have worsened the crisis during the second wave of Chinese coronavirus.

Delhi’s Deputy Chief Minister and AAP leader Manish Sisodia talking about the party’s growth in the state said, “The AAP is like a vacant plot in Gujarat, where a house of new and modern politics of the state can be built. To lay the foundation of this, we welcome Mahesh ji to the Aam Aadmi Party.”

AAP leader abusing Brahmins
The media has reported earlier about how another Aam Aadmi Party Gujarat leader Gopal Italia’s old videos had been doing the round on social media where he could be heard insulting Brahmins and Hindu rituals.

Insulting the Hindu rituals, he claimed that those who attend these Satsangs/Kathas clap like ‘hijras’ (eunuchs). “I am ashamed of such people. It angers me. If you don’t like what I said block me. We don’t need those who clap like hijras in name of rituals and culture. Some Sadhu will speak nonsense from the stage and we have to clap like hijras?” he said.

Italia was seen sitting close to Sisodia during a question and answer session held on Sunday to
induct Savani into the party. Winning 27 out of the 120 seats in the civic body election, AAP believes it to be prepared to take on the Bharatiya Janata Party in the state. The Aam Aadmi party has likewise reported its plan to contest the state elections of Uttar Pradesh, Uttarakhand, Goa, Punjab and Himachal Pradesh.