A report by the Praja Foundation details that the 2019 target of building 22,774 toilets valued at Rs.422 crores has not been accomplished. Only 20% of the civic body approved project has been completed in two years. The number of community and public toilets recorded in 2021 is the same as last year, according to the report.

According to Milind Mhaske, Director at the Praja Foundation, the unprecedented circumstances of the previous year caused the BMC to keep the work aside but the toilets account for long-term basic needs of livelihood that impact the health and safety levels in society. Therefore, the project must be prioritized.

Civic officials blame the delay of construction of the toilets in Mumbai on the COVID-19 lockdowns. On the other hand, activist Supriya Sonar, from the Right to Pee campaign, has said, “We understand and communicate with people that it is an unusual condition. They have started the work after seven months but it is going at a snail’s pace and will take decades to complete.”

Census data reveals that there is currently one toilet seat for 42 men and 34 women illustrating the daily difficulties in the lives of the people. Kiran Dighavkar, Assistant Municipal Commissioner and Nodal Officer for the Swachh Bharat Mission stated that the work stopped completely during the months of April-October 2020 during the first wave but resumed soon after the removal of restrictions, but many blocks are yet to be completed.

According to Ruben Mascarenhas, Working President of the Aam Aadmi Party Mumbai, The BMC puts more effort into its Public Relations (PR) rather than actual work, by exaggerating the efficiency of the “Mumbai Model” and blame the pandemic for them not doing enough on improving hygiene in the city by building more toilets. He pointed out the dehumanizing situation of a slum near Prem Nagar (Andheri West) which only has 18 ill maintained toilet blocks to cater to the needs of over at least three thousand people. “The BMC needs to get its act together and its basics right and stop touting the Mumbai Model which is nothing but a stroke of luck”, he said.

“The BMC has failed in building community toilets, while the people need more clean and hygienic toilets. Their failure can be attributed to the situation prevalent in the city due to the pandemic” said Aditya Sarfare, Producer turned Social Worker.

Mumbaikars battle with water crisis, poor sanitation along with COVID-19. 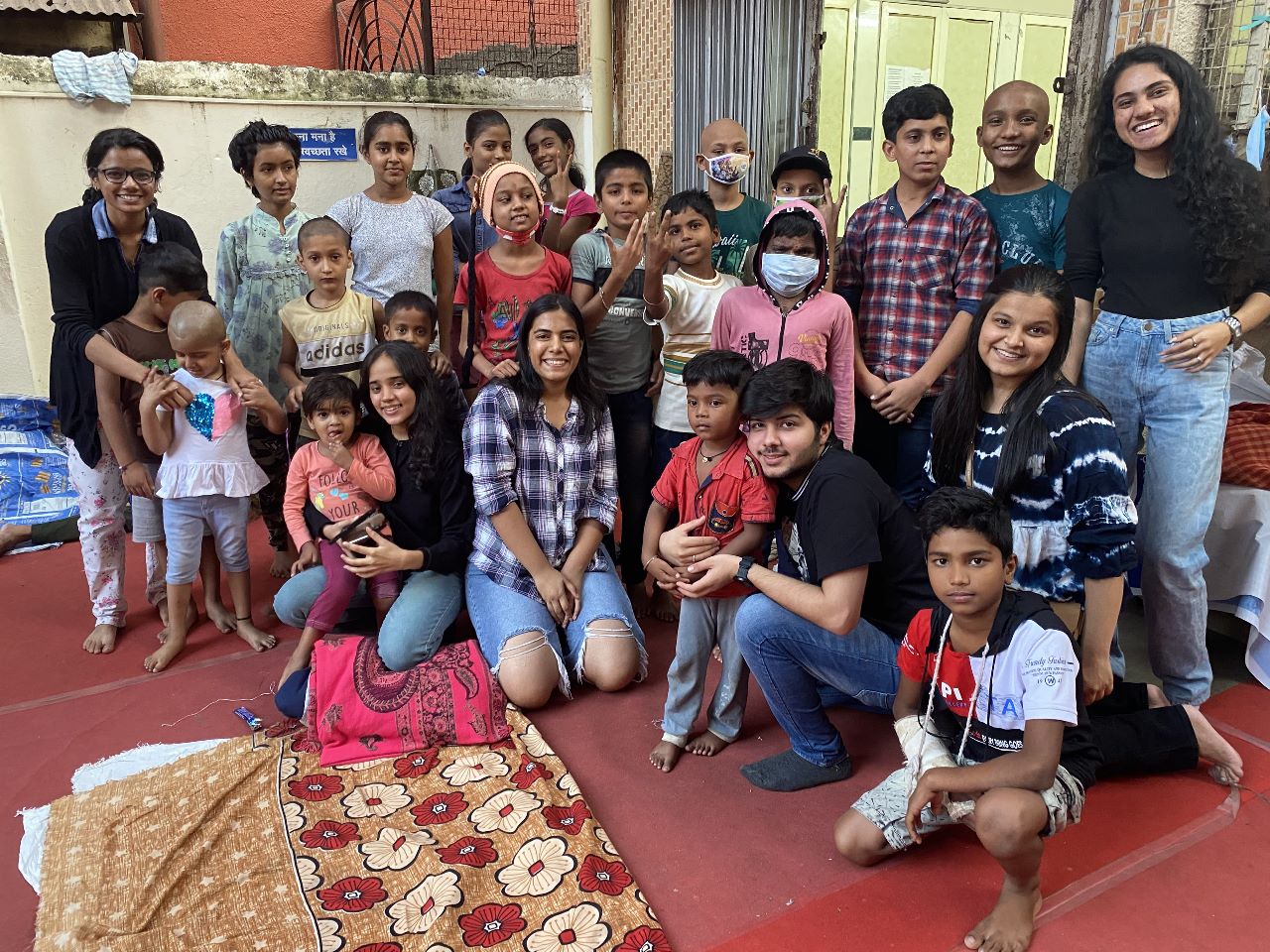 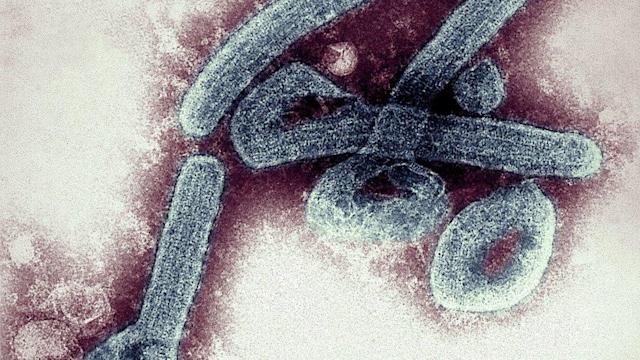