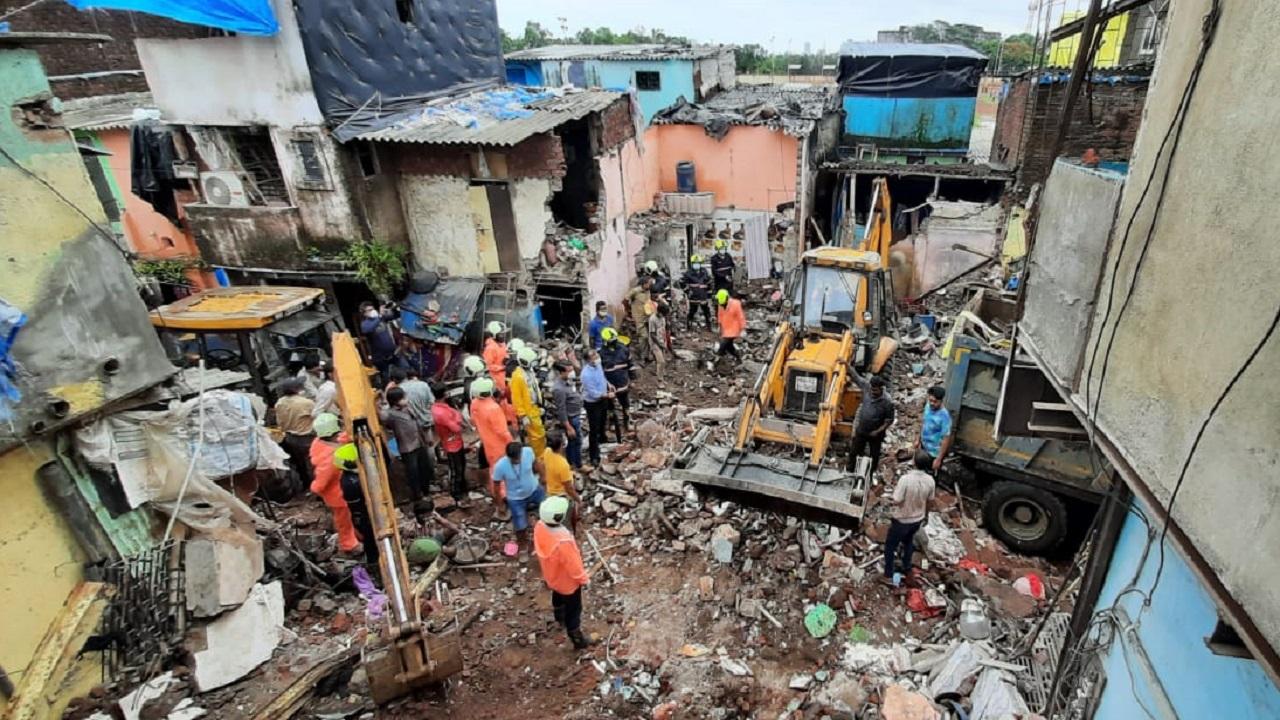 It shows how poorly the richest municipal corporation of Asia is being administered that even after 11 days of tower crash in one of the most populated areas of Mumbai, the BMC is yet to appoint a full time Assistant Municipal Commissioner (Ward Officer).But this is not all, BMC is also short on officers in its “Removal of Encroachment Department”. It does not even have a full time “Deputy Municipal Commissioner”.

How is BMC tackling political pressure?

When BJP demanded to appoint a full time ward officer for the ward, the BMC promoted Sanjog Kabre (AMC) in February, this year and since then the new AMC Santosh Dhonde of P-South ward has been given the charge of P-North Ward as well.

Aam Aadmi Party has also cornered the BMC on the poor functioning of civic administration in the city. Yesterday the Aam Aadmi Party shared a post on its Facebook page which read “Building Collapsed, 12 people died, still Malad doesn’t have a ward officer. City’s three other wards also don’t have a ward officer. This is the situation in Monsoon, is the BMC even serious? Is the ruling party so busy in media publicity and getting famous that it has forgotten its responsibilities to the city?” The allegations are true, this is a reason that illegal constructions have spurred across the city.With no one to keep a check, the line between contractors and unconstitutional elements is getting blurred. While the innocent and who dream to have a home of their own suffer.

“Bribery is the name of the game for appointment of Assistant Commissioners”. The amount is fixed by the Maharashtra Vikas Aghadi Government (MVA). Commissioner is working under acute pressure from the top and is helpless. Daily, unauthorized huts are mushrooming all over the city on government lands. Malvani being a unique example where illegal buildings floor over floor are being constructed. Instead of constructing the buildings and huts in a horizontal manner that is one after the other they are being constructed in a vertical manner I.e. one on top of another, all buildings have a at least 5 to 6 floors – said Vinod Mishra – Municipal Corporator & BJP Group Leader – BMC