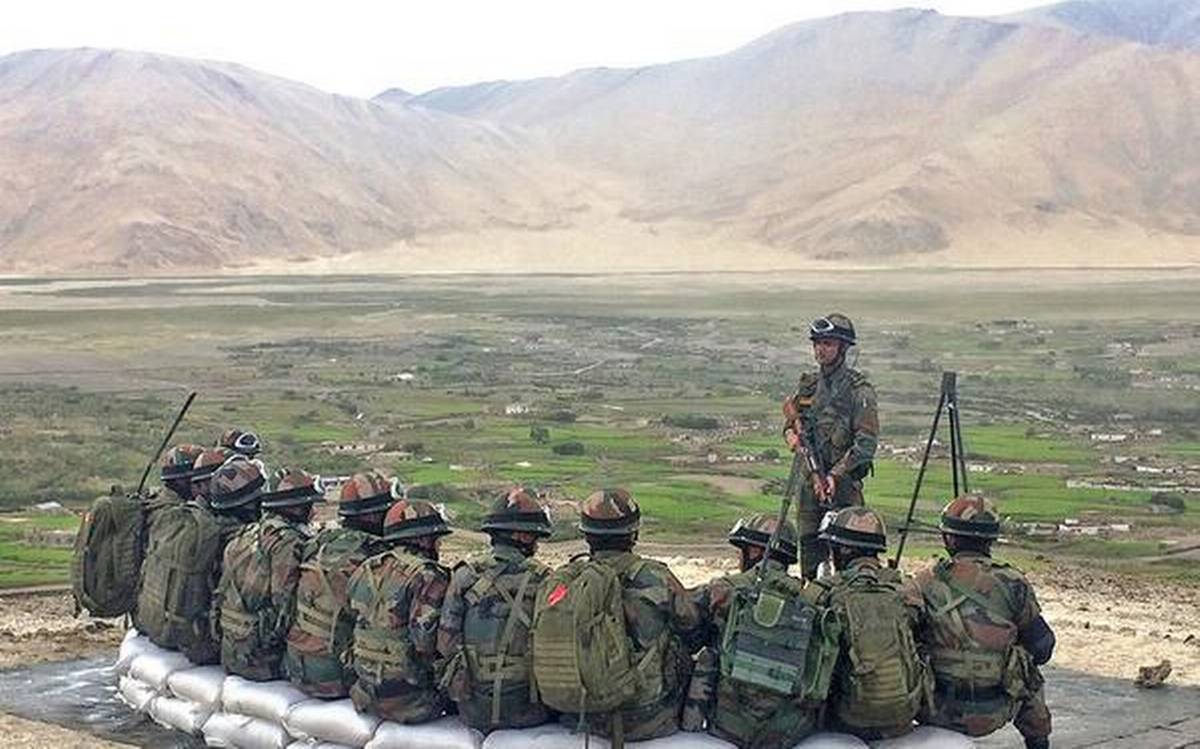 One year after Lt Colonel B Santosh Babu and 19 other brave Indian Army soldiers were killed in brutal fisticuffs with the aggressive People’s Liberation Army (PLA) at patrolling point 14 in the Galwan River Valley, the situation in East Ladakh remains tense, with the Chinese army delaying the agreed-upon de-escalation process.

Despite the fact that Beijing will never release an official count for Chinese casualties in the Galwan conflict, the Narendra Modi government’s Cabinet Committee on Security ministers are certain that the PLA toll was significantly higher than the Indian toll.

According to top Indian military and intelligence officials, while the PLA has relocated its military infrastructure from the Pangong Tso finger area to nearby Rudog, the PLA military posture on patrolling points 15A and 17A, also known as Gogra-Hot Springs, has remained unchanged, with the Chinese refusing to restore the status quo ante around Kong Ka La until April 2020. Aside from that, the PLA continues to impede Indian patrols from patrolling points 10 to 13 in the area south of Daulet Beg Oldi sector, a lingering issue from the 2013 Depsang Bulge.

The situation has been compounded further by the PLA inducting another division strength formation from the Xinjiang region for the annual military exercises, which begin in April and end in June. The ground drills are timed to coincide with air defence war simulations, and the Chinese air force flew J-11 and J-17 fighters to test their reaction skills this time. “While the PLA has continued to deploy more than two divisions, as well as artillery, armour, and rocket support units, the Indian Army is monitoring to see if the additional division recruited for drills returns to its facilities in Xinjiang after June,” said a government analyst.

The situation in East Ladakh is tense but under control, according to a Cabinet minister, with the risk that an accident similar to the Galwan clash might lead to a horizontal flare-up between the two stationed troops. “The Chinese have yet to agree on dates for the 12th round of military negotiations to defuse the Gogra-Hot Springs problem, stating that they prefer the matter to be resolved locally. The PLA is swiftly establishing military infrastructure behind the Line of Actual Control (LAC) from Karakoram Pass in Ladakh to Kibuthoo in Arunachal Pradesh, with personnel positioned on both sides. The situation could deteriorate at any time as a result, we must be ready,” he stated.

Senior analysts believe the Xi Jinping regime will time the Gogra-Hot Springs resolution with the 13th BRICS summit, which will be hosted by India later this year, and that the PLA posture will remain unchanged until Beijing commemorates the Chinese Communist Party’s (CCP) 100th anniversary next month.

Sayali Kulkarni on helping the community in the fight against COVID

Officers retiring from the intelligence and security services debarred from publishing material without consent.