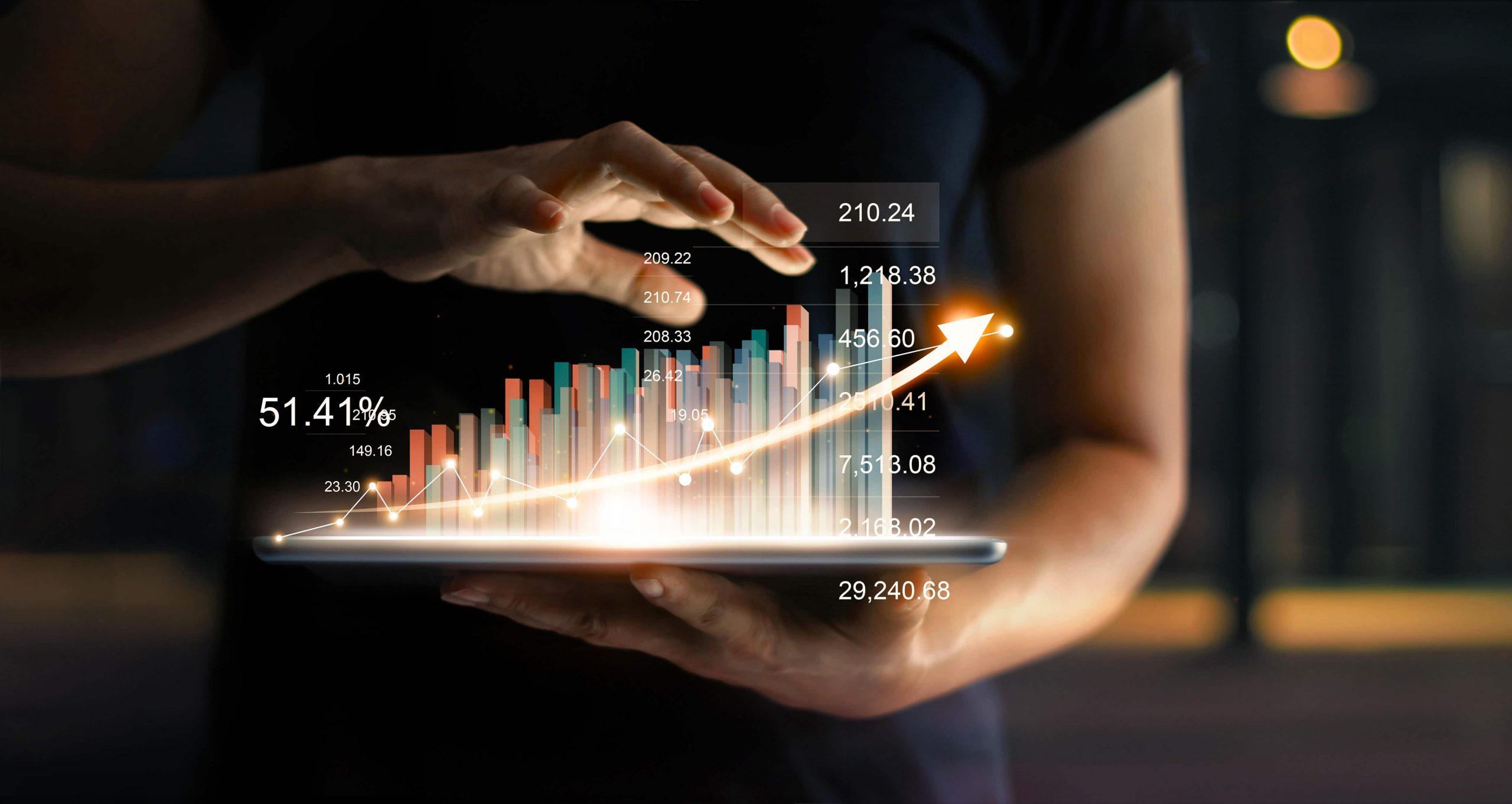 Despite a mostly negative trend in global markets, the Sensex rallied 383 points to set a new high on Thursday, led by gains in HDFC Bank, L&T, and Titan.

IndusInd Bank, PowerGrid, Bajaj Auto, M&M, and Dr Reddy’s, on the other hand, were among the laggards. Domestic equities remained positive, with benchmark indices hitting new highs, according to Binod Modi, Reliance Securities’ Head of Strategy. He added that a rebound in heavyweight financial services, followed by real estate, FMCG, and metals, had bolstered the market once more.

Pressure was felt in the IT, pharmaceutical, and automotive industries. “Notably, midcap and small cap stocks continued to outperform broader indices as improved expectations for long-term earnings recovery continue to attract investors,” he said.

In other Asian markets, Shanghai and Hong Kong bourses ended the day in the red, while Tokyo and Seoul ended the day in the green. In mid-session trades, European equities were also trading with losses. Brent crude, the international oil standard, was down 0.18 percent at USD 71.22 per barrel.

The trade deficit shrank to $6.3 billion in May as imports fell.

In May, India’s trade deficit shrank to $6.3 billion, a new low, as increasing foreign demand boosted exports and the pandemic lowered imports.

According to preliminary trade data released by the commerce ministry, merchandise exports remained above $30 billion for the third month in a row at $32.2 billion, while merchandise imports plunged to their lowest level in six months at $38.5 billion. Pharmaceuticals, engineering products, auto parts, fisheries, and agricultural goods are among the main focus areas identified by Trade Minister Piyush Goyal, who has set an ambitious goal of $400 billion in exports for FY22, up from $290 billion in FY21.

The merchandise trade deficit shrank to an eight-month low, according to Aditi Nayar, chief economist at ICRA Ltd, as Covid-induced regional lockdowns reduced domestic demand for gold and oil.

“Imports of non-oil, non-gold items were largely unchanged in May compared to the previous month. Rising global commodity prices would have partially obscured a drop in domestic demand. Nonetheless, non-oil and non-gold imports seem to have been less affected by the state restrictions than oil and gold imports, she said.

The Federation of Indian Export Organizations (FEIO) president, Sharad Kumar Saraf, said the continued growth in exports shows order books keeping pace with the gradual opening up of global markets. Though the government has announced a slew of steps to boost exports, the urgent need is for the RoDTEP (Remission of Duties and Taxes on Exported Products) rates to be announced as soon as possible to eliminate uncertainty from the minds of trade and industry, allowing them to forge new contracts with foreign buyers.

The government must resolve a number of key issues, including giving the export sector priority status; extending the Interest Equalization Scheme beyond June until at least March31,2024; releasing the required funds for MEIS (Merchandise Export Incentive Scheme) and clarification on SEIS (Service Exports from India Scheme) benefits; addressing risky exporter issues; and continuing to refund IGS in a seamless manner.

The chances of a swift recovery in world trade have increased, according to the World Trade Organization (WTO), as merchandise trade grew more than anticipated in the second half of last year. According to new WTO forecasts, the amount of global merchandise trade is projected to rise by 8% in 2021 after dropping 5.3 percent in2020, continuing its recovery from the collapse caused by the coronavirus outbreak, which peaked in the second quarter of last year. The second wave of the coronavirus pandemic has wreaked havoc on India’s healthcare system, prompting most states to enact lockdowns that are likely to stall the country’s economic recovery.

The repo rate and reverse repo rate will remain at 4% and 3.35 percent, respectively, according to the RBI.

India’s GDP growth in Q4 was 1.6 percent, but it will contract by 7.3 percent in FY21, according to government data. 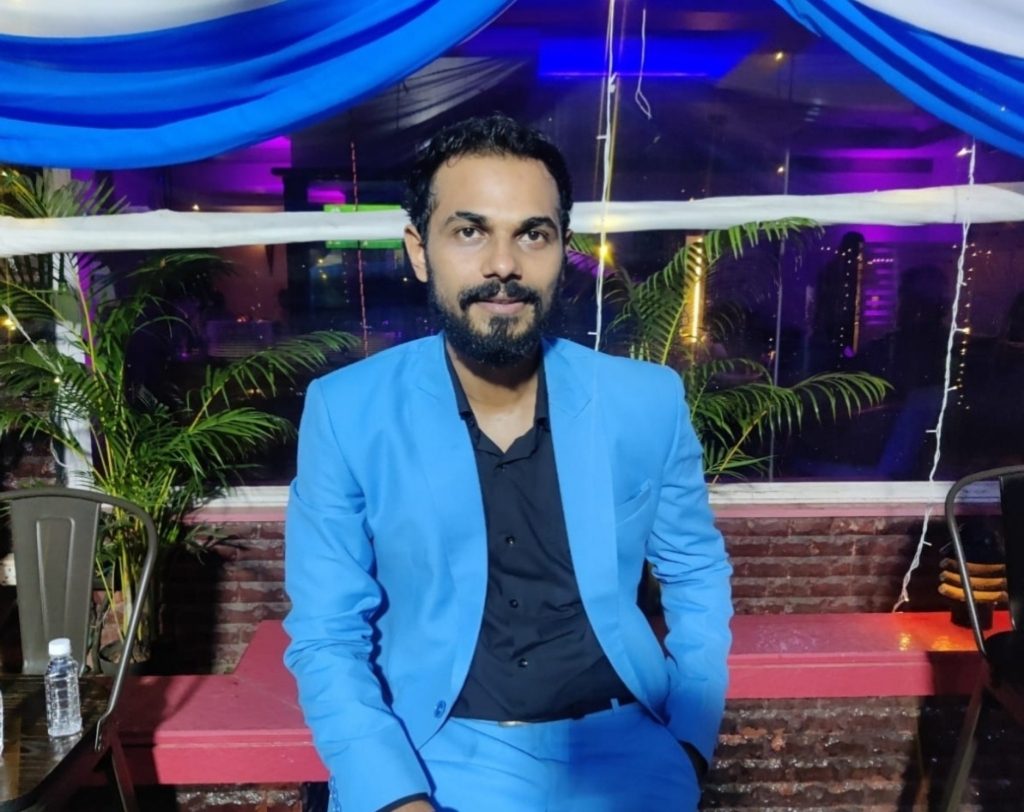 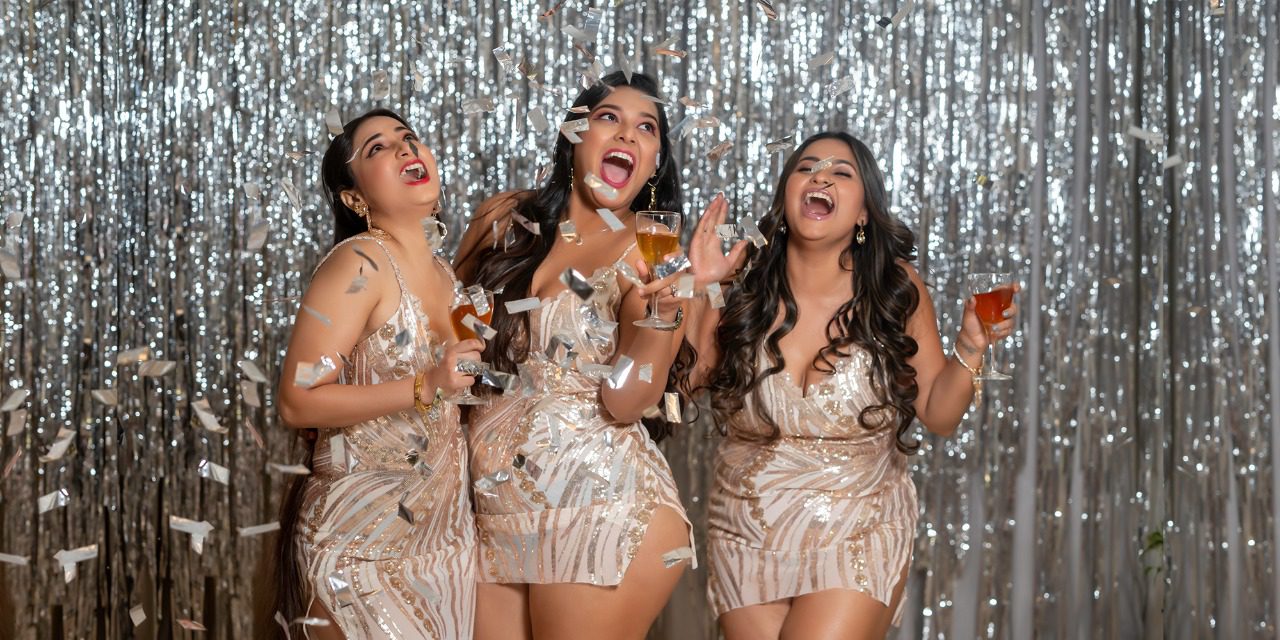 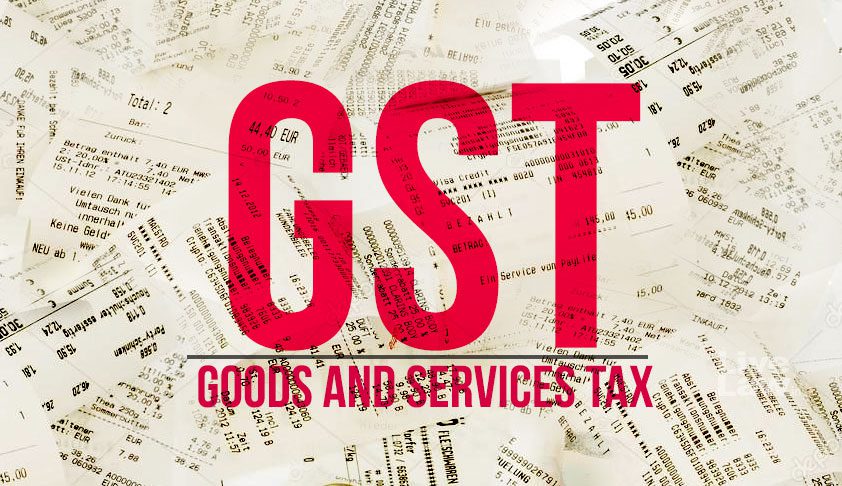