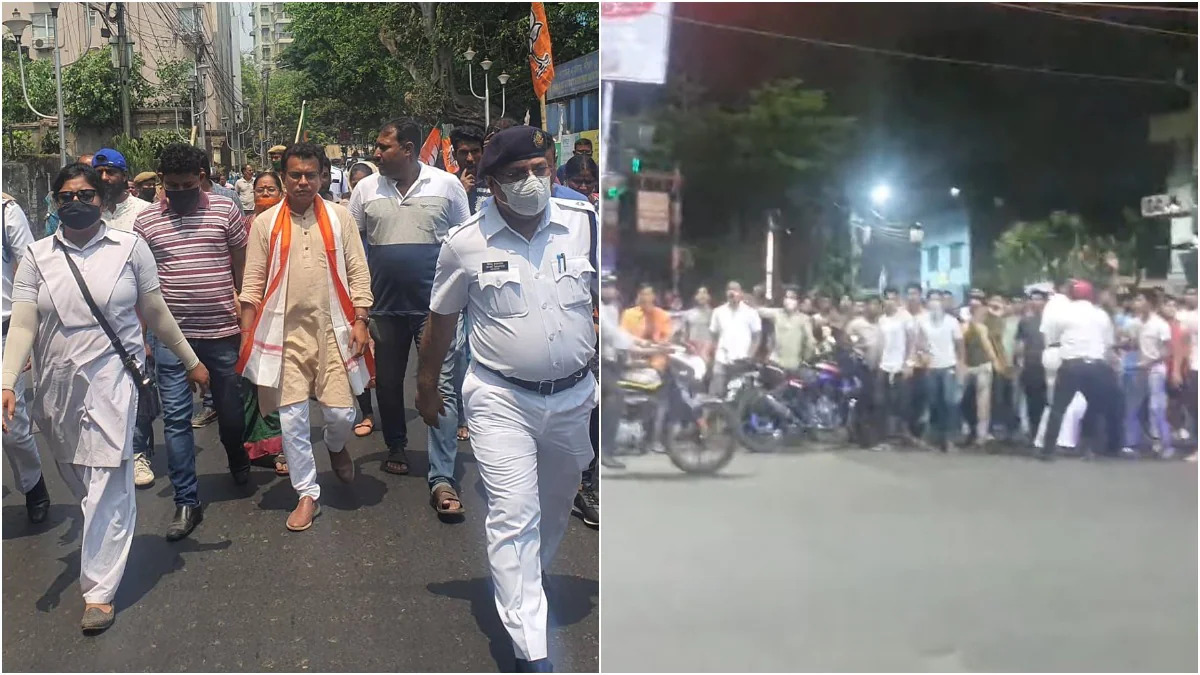 According to reports, Rudranil Ghosh, who was turned from an actor to a political figure, was attacked on Friday in Babanipur (ward 71) in southern Kolkata. According to local newspapers, the famous BJP candidate in Babanipur was slapped and distributed relief supplies to people affected by the pandemic in the constituency.

After the attack, Ghosh filed a complaint with the Kalighat Police Station, claiming that the TMC rioters were behind the attack. However, Trinamool Congress Party refuted the accusation, saying it was completely unfounded. Rudranil Ghosh claimed that the TMC leader slapped him and beat his men. TMC rejected this request.

Speaking of the so-called attack, Ghosh said: “I was distributing relief supplies with some of my party workers in the Babanipur constituency. After reaching out to 300 homes, Trinamool leader Bablu Singh from ward 71 and his mob attacked me and they slapped me and my Karyakartas.They also tried to stop the rescue vehicle.”

Refuting the allegations, TMC said in its statement: “He is an actor. After losing the seat, he has now taken refuge in acting! Why should anyone just slap him!”. Meanwhile, TMC leader Bablu also said: “I just asked him, whether he has permission from the state administration to carry out the relief work. This irked him, leading to a minor argument. That’s all”.

The Kerala High Court has refused to overturn the Lakshadweep regulations.